‘That’s theatre, he is in a SWIMMING POOL’: Borussia Dortmund boss Lucien Favre blasts Sergej Milinkovic-Savic for dive to win Lazio a penalty but is grateful it didn’t cost them a place in Champions League last 16

Borussia Dortmund manager Lucien Favre has hit out at Lazio’s Sergej Milinkovic-Savic for the way he won a penalty in their 1-1 draw in the Champions League group stage clash.

Midfielder Milinkovic-Savic was deemed by officials to have been fouled by Nico Schulz in the penalty area after Raphael Guerreiro had given the Bundesliga side the lead on Wednesday night.

There appeared to be minimal contact between the two players before Milinkovic-Savic went over. 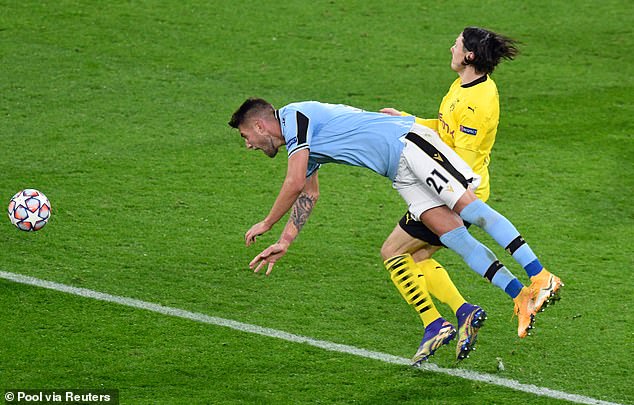 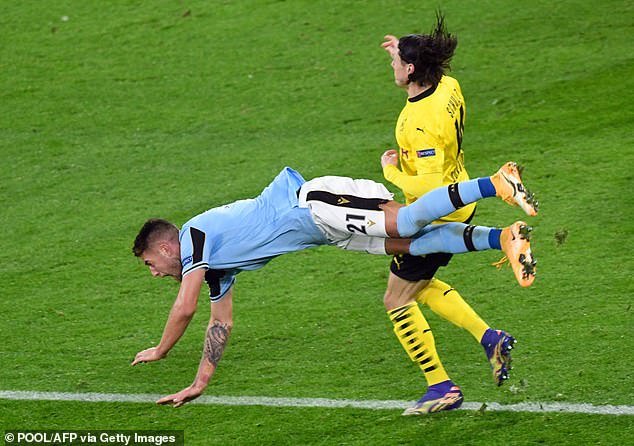 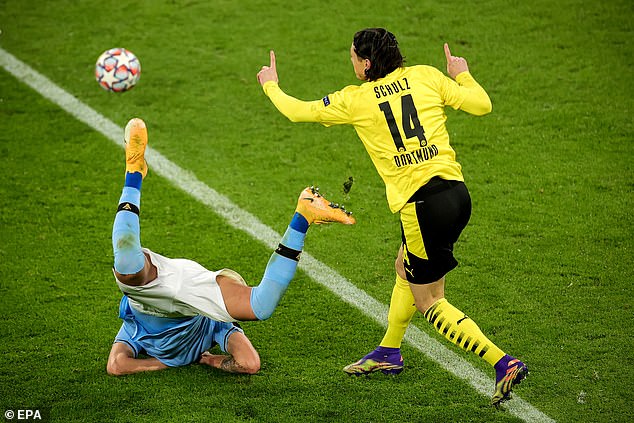 Ciro Immobile stepped up and scored from 12 yards, earning a point for the Serie A outfit in Group F.

Dortmund boss Favre was grateful the controversial decision did not cost his side their place in the last 16 of the elite European competition but slammed Milinkovic-Savic for diving.

‘We had our chances to score the second goal. Then we concede an unnecessary penalty against us, which isn’t one,’ Favre told Sky following the match. 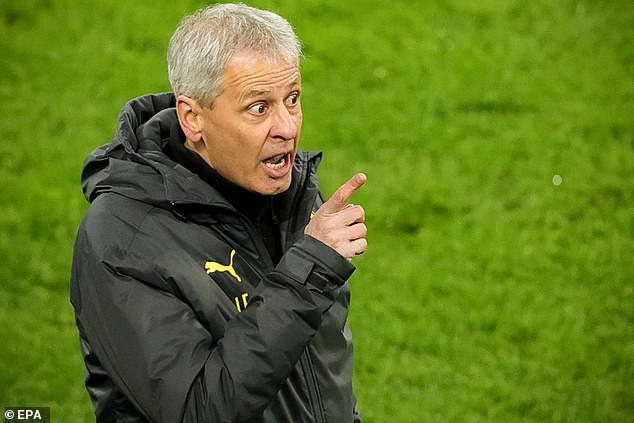 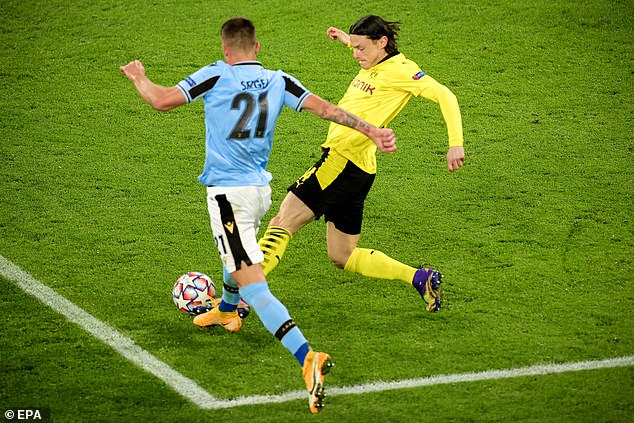 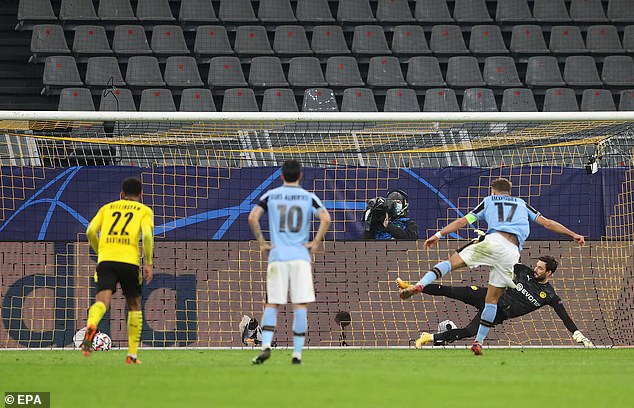 Ciro Immobile stepped up from 12 yards and scored, earning a 1-1 draw against Dortmund

‘That’s incredible. That’s theatre, he is in a swimming pool. He exaggerates. But we are through to the next round. That’s the most important thing.’

Fans were also quick to criticise the call to award Lazio a penalty in the second half of the clash.

One Twitter user wrote: ‘An absolutely incredible dive from Milinkovic-Savic and the referee takes the bait. Incredible that VAR didn’t turn that over.’

While another said: ‘That’s an absolute disgrace. Shameful from Milinkovic-Savic. Should’ve gotten carded diving not a penalty [sic].’

JANE GREEN bids a nostalgic farewell to her family haven

Why you need a virtual office

Controversial activist Shaun King has swapped his two-bedroom condominium in New York Metropolis for a luxurious...