Borussia Dortmund midfielder Emre Can has tested positive for coronavirus ahead of Saturday’s derby against Schalke.

The ex-Liverpool star is not suffering from any symptoms and has already entered a 14-day period of self-isolation in order to prevent the spread of the disease.

Can will miss the Bundesliga clash against Dortmund’s bitter rivals, but the club have confirmed that the game will go ahead as planned. 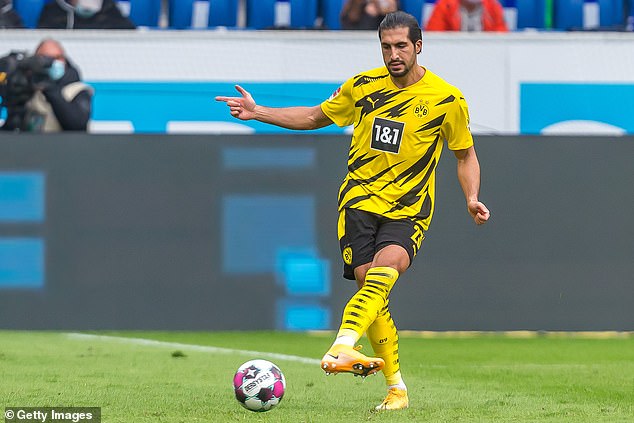 The 26-year-old was the only member of Dortmund’s playing and backroom staff to return a positive test on Friday.

The club delayed their training session by 90 minutes following talks with the Dortmund health department, but they will host Schalke at Signal Iduna Park on Saturday as scheduled.

Can missed the midweek Champions League defeat by Lazio due to suspension and has now been ruled out of games against Zenit St Petersburg and Arminia Bielefeld.

He is likely to return against Club Brugge on November 4, providing he tests negative for Covid-19 in the run up to the game. 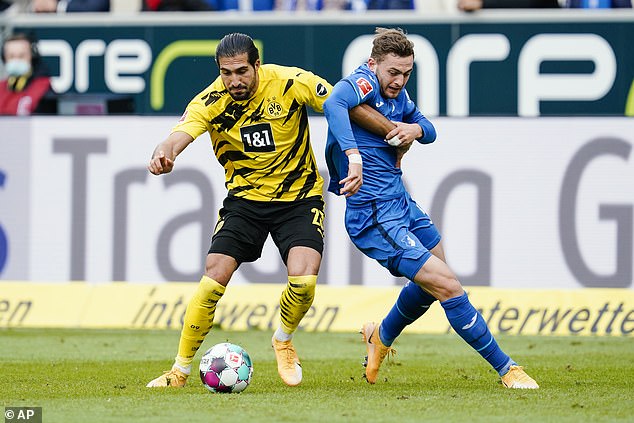 Can becomes the latest big name to contract the disease, with Juventus superstar Cristiano Ronaldo currently in self-isolation after being infected on international duty with Portugal earlier this month.

Other players to have tested positive for coronavirus in recent months include Manchester City’s Riyad Mahrez and Crystal Palace new boy Jack Butland, who was also diagnosed on Friday.

Dortmund, meanwhile, go into Saturday’s game with second-bottom Schalke third in the Bundesliga table after three wins and a draw so far this season.

6 things to know about Southwest's new pandemic policy: No, middle seats won't be empty. Yes, you can get a refund.

6 things to know about Southwest's new pandemic policy: No, middle seats won't be empty. Yes, you can get a refund.