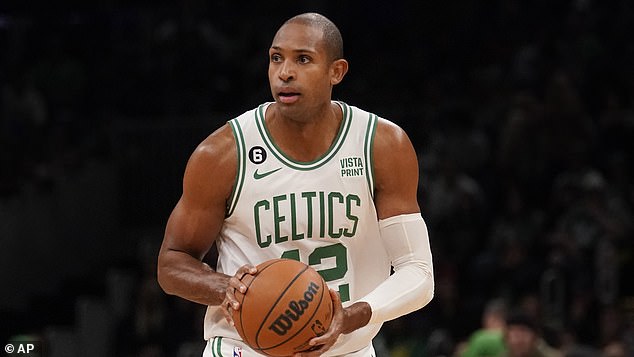 Veteran center Al Horford and the Boston Celtics have agreed on a two-year, $20 million contract extension that ties him to the franchise until 2025.

The five-time all-star is currently completing the final year of a four-year deal that sees him earning $26.5 million this season alone.

Horford’s new deal also eliminates the possibility of a repeat of the 2019 offseason when Horford left the Celtics in free agency for a more lucrative deal.

Horford has undergone a career resurgence during his second stint in Boston and is playing at a much more efficient level than he had during his stints in Philadelphia and Oklahoma.

He has also provided excellent cover for starting center Robert Williams who has missed significant time with injury every year since he came into the league in 2018.

Williams is also yet to play any of the Celtics 22 games this season, after undergoing a knee operation in September.

Last season Williams played a career high 61 games in the regular season, before being used sparingly in the playoffs after returning from an injury.

Out of the 10 different playoff series the Celtics have played in since Williams was drafted to the team, he has only played in more than three games in a single series three times.

Horford meanwhile is averaging 10.9 points and 6.3 rebounds in 31 minutes a game this season and anchoring the Celtics’ front-line absence of Williams.

The 36-year-old has shot 55.5 percent from the floor, and 48.8 percent on 3-pointers, the third-highest percentage among centers, according to ESPN Stats & Info data.

Pelé thanks his fans for the messages of encouragement

What is the Deferred Forced Departure program that Colombia requested for Colombians in the US? | Video 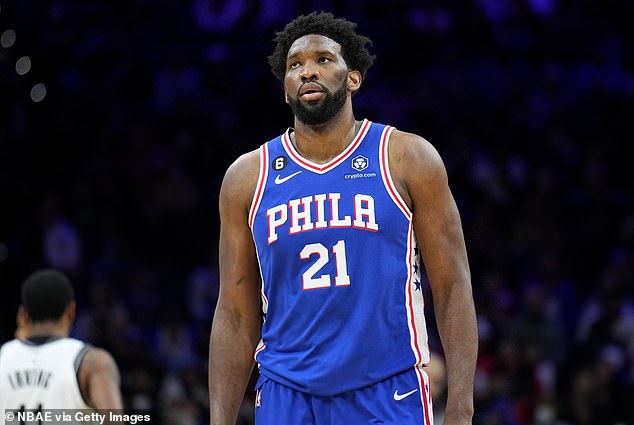 This year's NBA All-Star game has Joel Embiid as the biggest name missing out in the Eastern Conference team's starting line-up due to an odd rule in the voting... 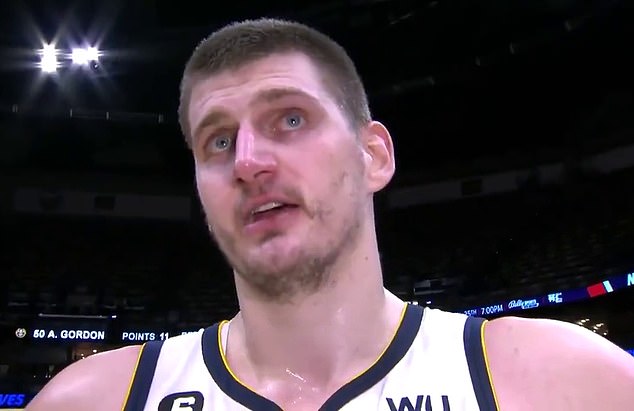 'Look at them, they're kissing': Watch the hilarious moment Nuggets star Nikola Jokic is distracted by a couple in the stands in New Orleans... in the middle of... 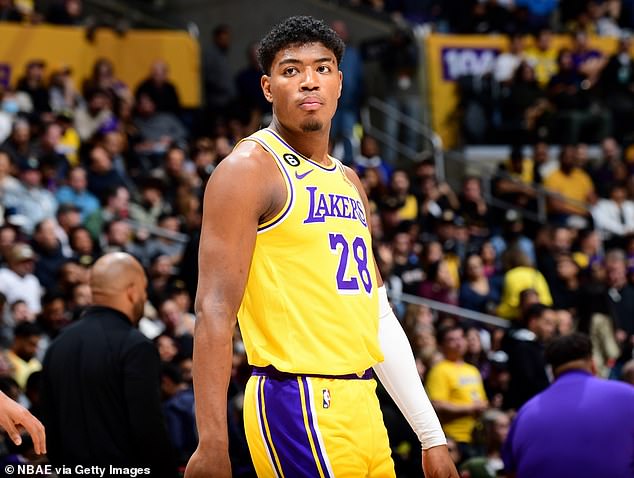 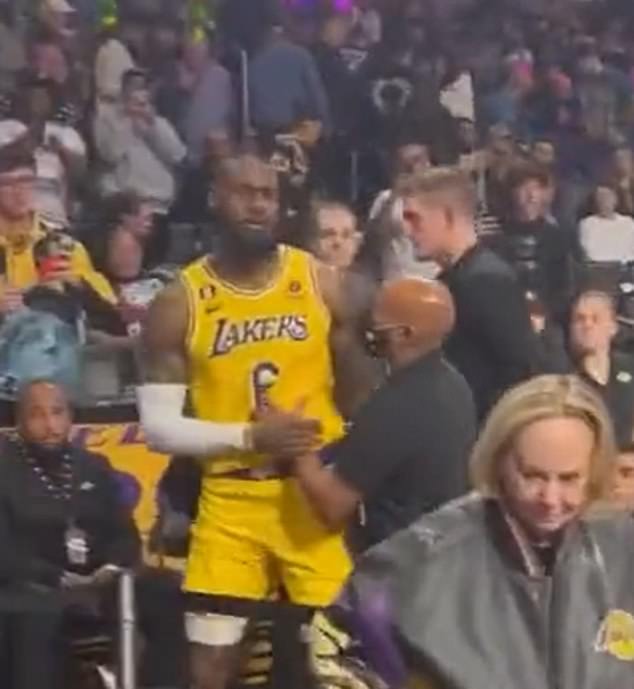 LeBron James has to be held back by security after a fan taunts his 'receding hairline' as he walks off the court during Lakers' defeat against LA rival... 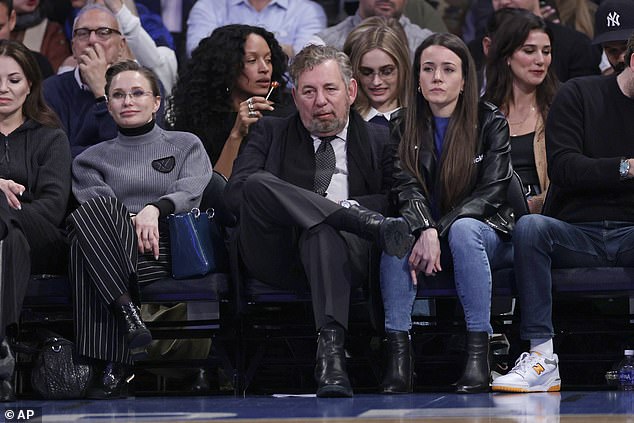 James Dolan, owner of Madison Square Garden, the NBA's New York Knicks and NHL's Rangers, is escalating his feud with state officials over his controversial use of facial...

What is the Deferred Forced Departure program that Colombia requested for Colombians in the US? | Video