Bound, gagged and terrified: Grieving mother of student who was murdered by her evil uncle speaks

Bound, gagged and terrified: Mum of student, 25, murdered by her twisted uncle suffers further as videos emerge showing him rape and torture her daughter – before throwing her naked body in a blowhole

The grieving mother of a murdered student whose naked body was found floating in a NSW blowhole has asked a judge to re-sentence the killer to life after he admitted repeatedly raping her daughter.

Videos of Derek Barrett sexually assaulting her gagged and terrified daughter were on a USB mysteriously found in the hand of a woman with dementia in November 2019.

In 2017, the now 32-year-old was jailed for at least 34 years and six months after admitting repeatedly stabbing student Mengmei Leng, whose body was found in the blowhole at Snapper Point on the Central Coast in April 2016. 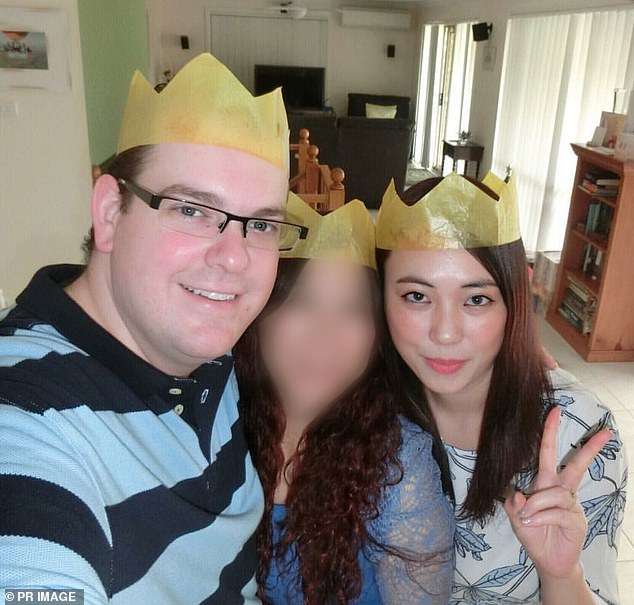 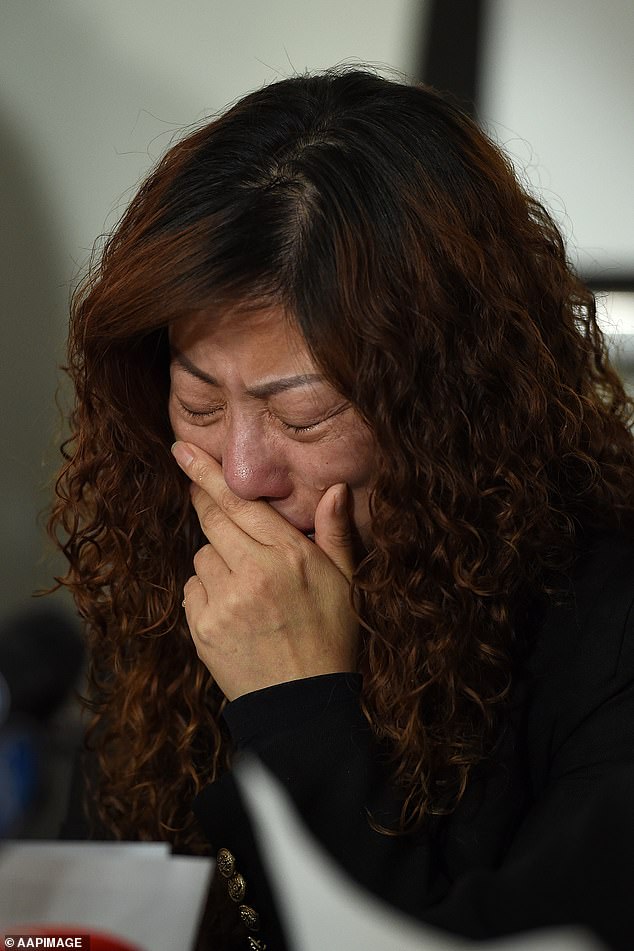 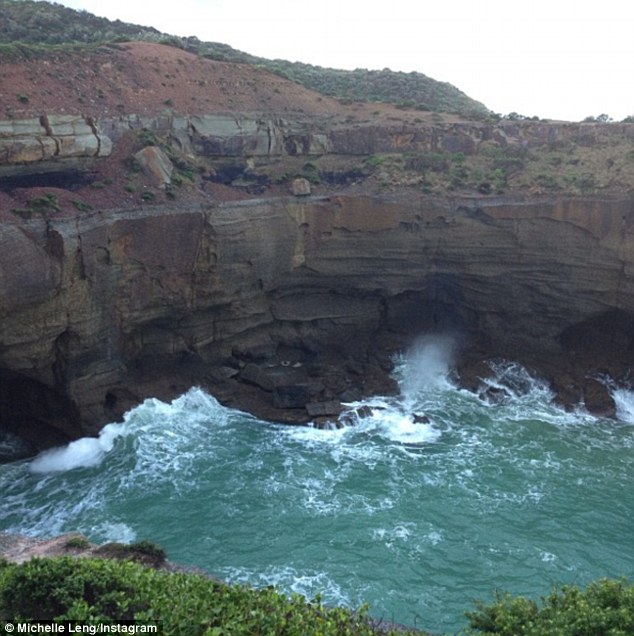 Ms Leng posted a photo to her Instagram account of the exact same blowhole where she was found on June 13, 2013 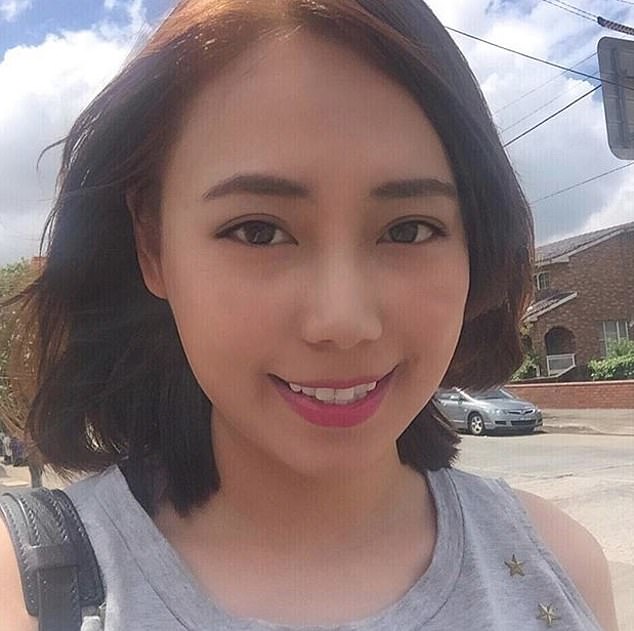 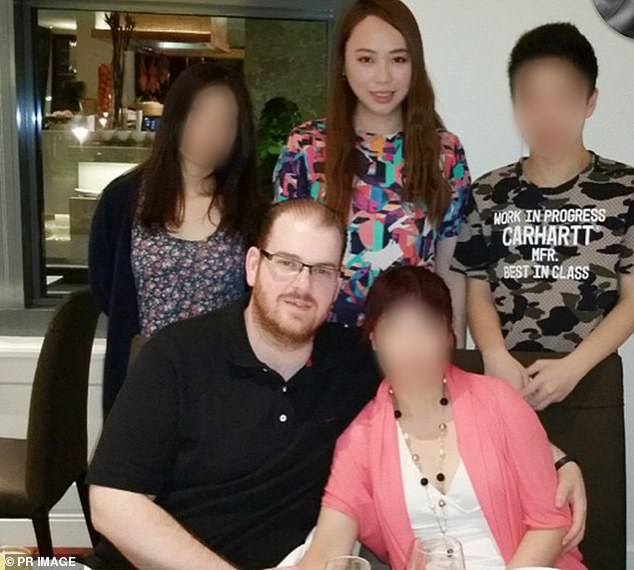 In the NSW Supreme Court on Wednesday, he pleaded guilty to nine charges after already being sentenced for the murder

He had admitted filming the 25-year-old niece of his wife, while she was bound and naked, for his sexual gratification.

In the NSW Supreme Court on Wednesday, he pleaded guilty to nine charges of assault with acts of indecency and aggravated sex assault, committed on April 22 2016, before he stabbed her at least 30 times.

The translated victim impact statement of Tam Mei Zhang, who was unable to attend the sentence hearing due to the pandemic and her physical problems, was released on Thursday.

‘In April 2016, the death of Mengmei had brought great pain to my whole family and I, a single mum trying to support her daughter who is an international student in Sydney,’ she said.

‘My healthy mother was in such grief that she too passed away, not long after receiving the news of Mengmei’s death.

‘This double tragedy dealt such heavy blows to my family that we are still in irrevocable suffering till date.’

Ms Zhang said she then received a call from police saying they had found the video footage.

‘When the police told me the video clip showed how my Mengmei was degradingly raped, agonisingly tortured, and brutally raped, a wave of faint immediately washed over.

‘How can any mother possibly accept such news? Especially when my Mengmei was such a kind, sensible, filial and decent girl! How my heart breaks!’ 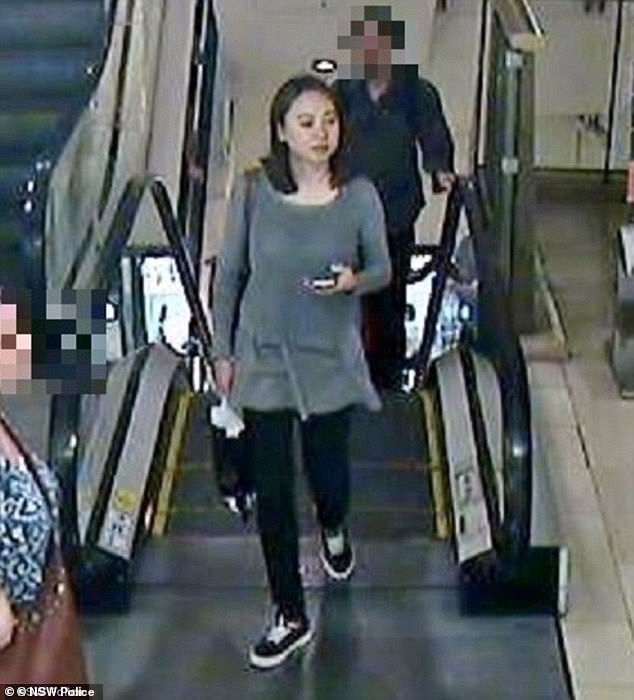 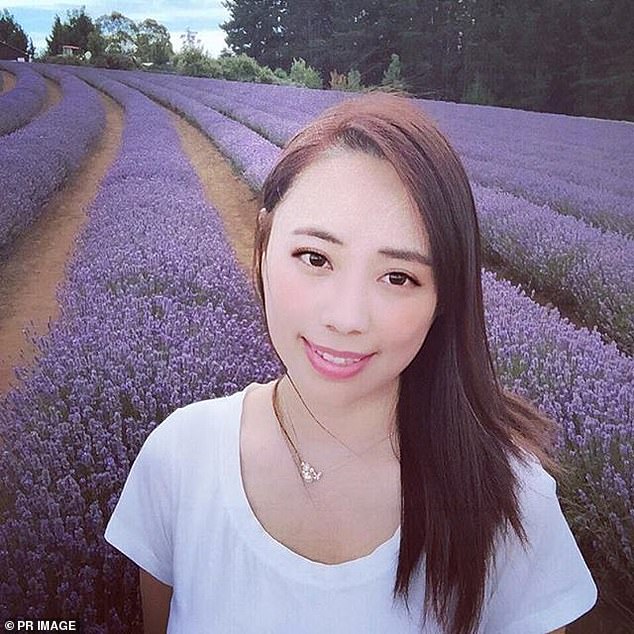 She said she was crying as she wrote her statement and still believed the Australian justice system would give her daughter fair justice.

‘As a mother, I hope you, most respectful Judge, will sentence this vicious rapist, malicious torturer and cold-hearted murderer, to life imprisonment.

‘Thank you, Judge. Thank you to the police and the prosecutors for all your help. Thank you to all those good-hearted souls who cared and assisted me in these terrible times.’

When sentencing Barrett for the murder, Justice Helen Wilson said it was ‘a despicable crime of extreme brutality and great wickedness’.

His sentence hearing for the sex charges will continue before her on February 9. 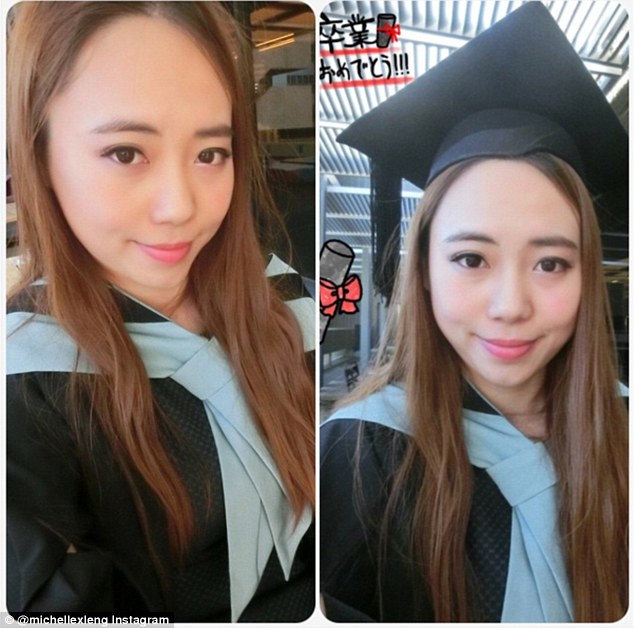 UK signs free trade deal with Singapore ahead of Brexit