Man, 27, is arrested on suspicion of murder after father, 46, was stabbed to death ‘during trip to the shop to buy cigarettes’ – as boy, 13, is released on bail

Fifth hearing for the assault on the Capitol: the conclusions

Police have arrested a second person as part of an investigation into the fatal stabbing of a man in a busy West London street.

A 27-year-old man was arrested on Friday on suspicion of the murder of 46-year-old Dariusz Wolosz.

A 13-year-old boy who was arrested on suspicion of murder on Thursday has been released on bail to a date in early February.

Mr Wolosz, who was Polish, was attacked near his home by a group of males following a row on Tavistock Road in West Drayton, the Metropolitan Police said. 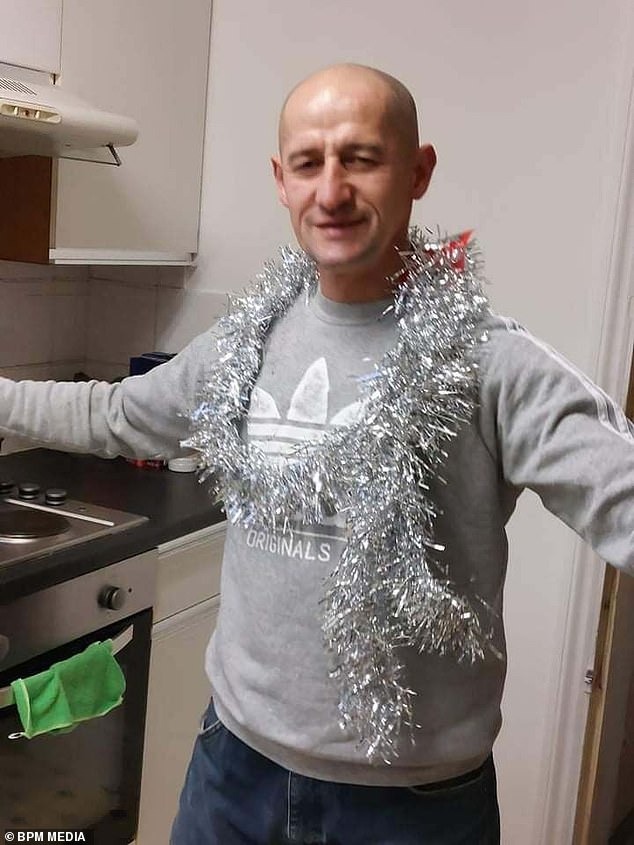 Dariusz Wolosz was attacked in the early hours of Tuesday, January 4 in Yiewsley, West Drayton

Officers were called by paramedics to reports of an injured man on the High Street in Yiewsley at 12.12am on Tuesday.

A post-mortem examination gave the cause of death as stab wounds to the groin and chest.

Mr Wolosz’s family are said to be ‘distraught’.

Police have asked anyone with information to contact them and said dash cam footage from passing cars may have captured the incident.

Detective Chief Inspector Wayne Jolley said: ‘We believe Dariusz was attacked by a group of males in Tavistock Road following a verbal dispute. The group then fled in different directions. 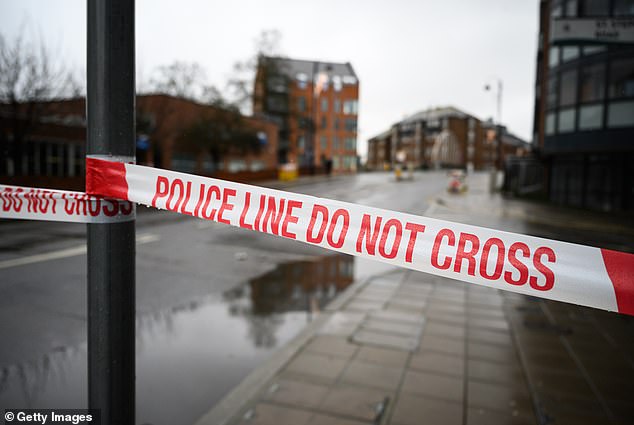 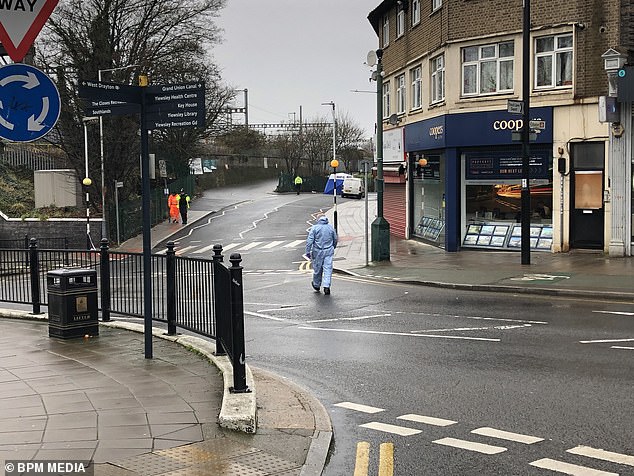 Officers were called by paramedics to reports of an injured man on the High Street in Yiewsley at 12.12am on Tuesday. Above: A forensic officer is seen at the scene of the stabbing

‘The area was busy at the time with passing traffic and people driving past could well have captured dash cam footage of the incident, and the moments leading up to it.

‘Dariusz’s family are distraught and we are doing everything we can to support them at this time.

‘I urge local people to check any doorbell and dash cameras – you may have captured something that could be very significant for us.’

Anyone who has information is asked to call 101 or tweet @MetCC, giving the reference 0063/04JAN.

Information can also be provided to the independent charity Crimestoppers, anonymously, on 0800 555 111. 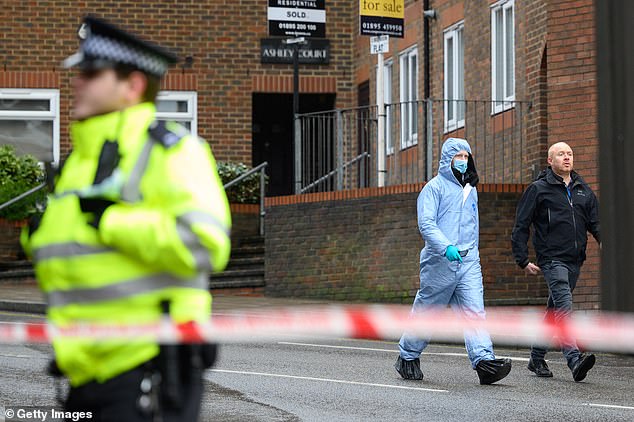 Police believe Mr Wolosz was attacked by a group of men near his home in West Drayton. A 13-year-old boy has been arrested on suspicion of Mr Wolosz’s murder

Donald Trump experimented with to get the steering wheel of his presidential automobile on January 6 and lunged at a Top secret Assistance agent in the process, said...

Fifth hearing for the assault on the Capitol: the conclusions

In the fifth hearing of the Commission investigating the events of January 6, 2021 in the United States, new testimony was heard about former President Donald Trump's pressure...

Video duration 04 minutes 07 seconds 04:07Palestinian platforms were buzzing with many comments and different analyzes, following the announcement by the Al-Qassam Brigades - the military wing of...

Former President Donald Trump knew his supporters were armed with weapons during the Jan 6, 2021, Capitol attack, but insisted they be allowed to watch him speak before...

Buttigieg PAC to back down-ballot Democrats in 2022 midterms

Since being nominated as President Joe Biden’s transportation secretary in 2020, Buttigieg has had no close affiliation with the PAC, sources close to Buttigieg told POLITICO. A copy...