Boy, three, woman in her 30s and man in his 40s die in incident in west London house

Bodies of boy, three, and woman in her 30s are discovered in west London house alongside man in his 40s who died of serious stab wounds

A three-year-old boy, a woman in her 30s and a man in his 40s have died at an address in west London.

The man was found suffering stab wounds and was pronounced dead at the home on Clayponds Lane, Brentford.

The Metropolitan Police said officers were not looking for anyone else in connection with the incident.

Detectives from the Specialist Crime Command are investigating. 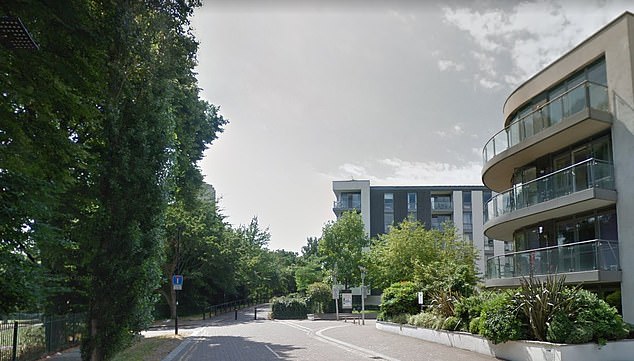