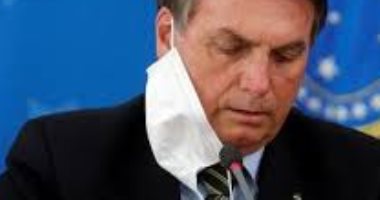 Brazilian President Jair Bolsonaro said he would sign a decree at a later time that would raise the country’s minimum wage 5.26 percent to 1,100 riyals ($ 211.80) a month, starting on January 1.

Bolsonaro said on Twitter that he would change the minimum wage through a temporary decree that needs Congressional approval for permanent effect.

Johnson signs the agreement with the European Union

When you buy through our links, Insider may earn an affiliate commission. Learn more. Cyber Monday might not be officially here yet, but we're already seeing some noteworthy...