Brentford have secured revenge for last season’s play-off final by sending Fulham crashing out of the Carabao Cup in the early stages.

The Championship sides had their tails up before the fixture, and wasted no time in getting their teeth stuck into the Cottagers.

First blood went to the hosts after Marcus Forss scored on the 37 minute mark, before a second half Said Benrahma brace secured comfortable progression. 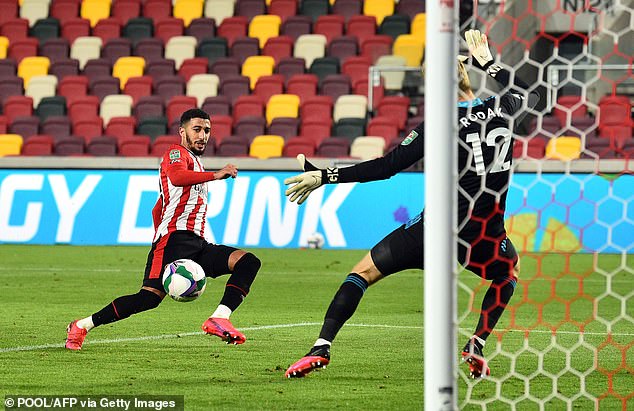 Football and concussion: FA pressured to give clear rules for players with head injuries

Unvaccinated People are more than likely to be youthful, male, black and residing in a rural...