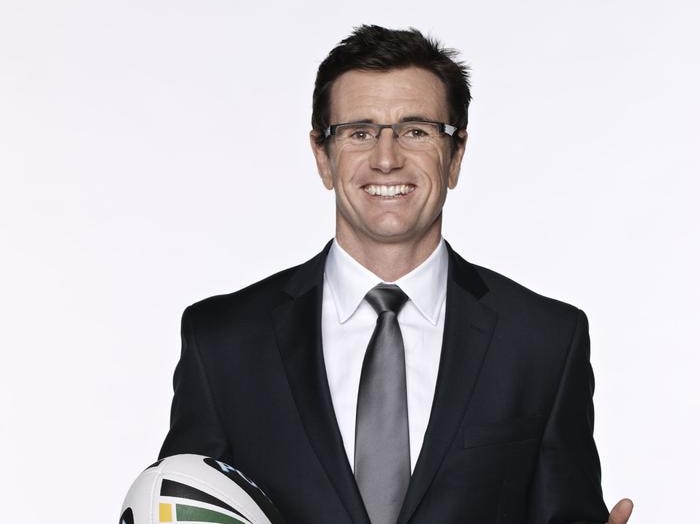 The struggling Brisbane Broncos have appointed former representative star Ben Ikin to the club, as it overhauls its front office under new chief executive Dave Donaghy.

After finishing last for the first time in the club’s 33-year history last year, Brisbane finds itself at the bottom of the NRL ladder once again after 15 rounds of 2021 thanks to a 3-12 win-loss record and a -250 points differential.

Now the Broncos have called on Ikin, who played 55 games for the Broncos during his NRL career in the 1990s and 2000s, to step in as their general manager and head of football.

“It’s a big job, it’s a great club. There’s still winning in the walls there [but] the NRL team’s not going tremendously well at the moment,” Ikin said on his final episode as host of Fox Sports’ NRL 360 on Monday night.

“I’ve had a bit to do with Dave Donaghy since he beat me for the top job last year. I like Dave, I like what he wants to do at the Broncos.

“I know that the Broncos need to be better, they can be better, and in this role I get a great opportunity to make them better, to be part of the solution.”

Ikin will be working with head coach Kevin Walters, with whom he partnered in the halves in the Broncos’ 2000 premiership, with a major focus on managing a playing roster that has come in for such sharp criticism since the 2015 grand final appearance.

“Change is always challenging and this is certainly no exception, especially given the people impacted,” Donaghy said.

“I’d like to acknowledge the professionalism and significant contributions of both Peter and Andrew over many years and I wish them well for the future.”