Harry Randall’s try after just 15 seconds and a wonderful solo strike by Max Malins propelled Bristol to a maiden European title on Friday night – and may have opened the door to a shock Double.

Pat Lam’s West Country side made an electric start to the Challenge Cup Final at Stade Maurice David in Aix-en-Provence and withstood a fightback by mighty Toulon to claim the secondary European prize. They did so hours after Premiership Rugby confirmed that Bristol are on stand-by to appear in the league final at Twickenham in a week’s time.

With Wasps awaiting further tests this weekend to see if their Covid outbreak has spread, the team they beat 47-24 in Coventry seven days ago could find themselves taking on Exeter in the domestic showpiece, by virtue of finishing third in the table. So this momentous feat – under-pinned by Callum Sheedy’s 22 points with the boot – may not represent the end of Bristol’s season. 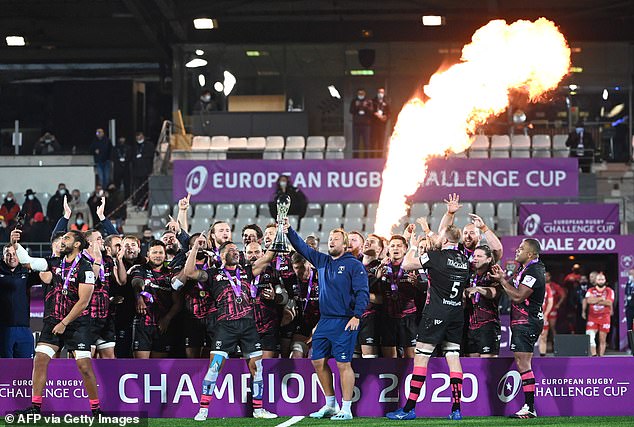 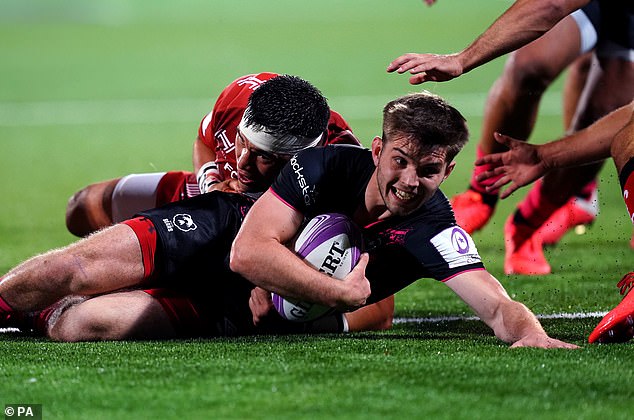 They ignited this final in spectacular fashion, straight from the kick-off, which fell to Semi Radradra. The Bears’ Fijian magician set the wheels in motion for a magnificent long-range try. He veered left and passed outside for Alapati Leiua to burst clear into space. The wing returned the ball to Radradra and he released Randall, allowing the scrum-half to surge away to the line.

There was jubilation within the Bristol ranks about this instant statement of high-octane intent. Callum Sheedy’s conversion and a penalty soon after put Lam’s side 10-0 up, but Toulon were gifted a simple chance to hit back in the 11th minute, as Randall slipped, spilled the ball and was punished, with Bryce Heem taking a pass to claim an opportunist’s try on the right. Louis Carbonel converted.

Lam’s men appeared unfazed by the setback. They rallied well and twice in quick succession they thought they had scored tries, only to be denied on both occasions. In between those near-misses for Bristol, Carbonel was on target at the other end for Toulon, and two further successful penalties by the French fly-half allowed his team to go into half-time with a 16-10 lead. 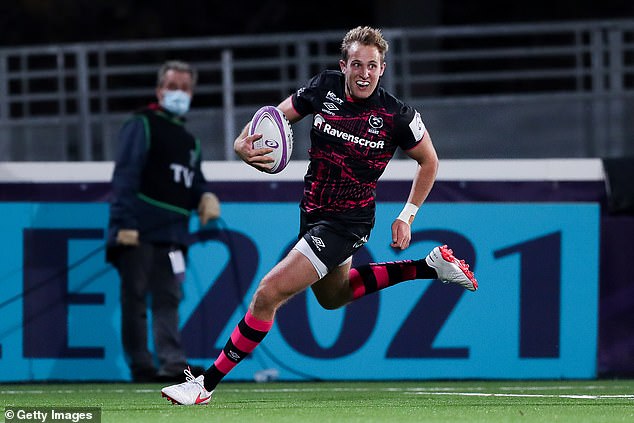 Max Malins scored his side’s second try after a wonderful solo run in front of 1,000 spectators

After the break, the game became disjointed, but Bristol were able to take advantage of their rivals’ disciplinary lapses to turn the tables. Sheedy’s three third-quarter penalties, to one by Carbonel, levelled the scores before Malins’ dramatic intervention. As the Bears attacked right, a slight gap opened up and their on-loan full-back accelerated between Toulon’s flailing centres to score, with Sheedy adding the extras.

The new Wales playmaker clinched this historic triumph for Bristol when he struck two penalties in the last five minutes.

Sheedy was elated, saying: ‘Pat bangs on all the time about having no fear and we really have no fear. Live by the sword and die by the sword. We had no fear tonight and we’ve come out on top. It’s an amazing feeling.’ 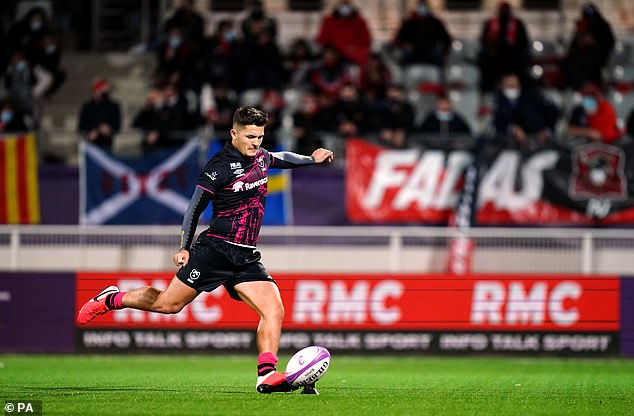 Ben Earl, another on-loan Saracen who was so influential last night, added: ‘We were calm and had control, even when we were behind. We’ve had a tough journey since lock-down, with a lot of ups and downs.

‘The mood was very low on Monday after that Wasps loss so it took a lot to bounce back for this. Toulon are a class outfit but we just had a feeling that we were the better team on the day.’

DR MICHAEL MOSLEY: How to stop a superspreader (clue: they look like Trump)

Coronavirus US: Moderna’s vaccine will NOT be ready by Election Day

Women rush to freeze their eggs in fertility ‘insurance policies’