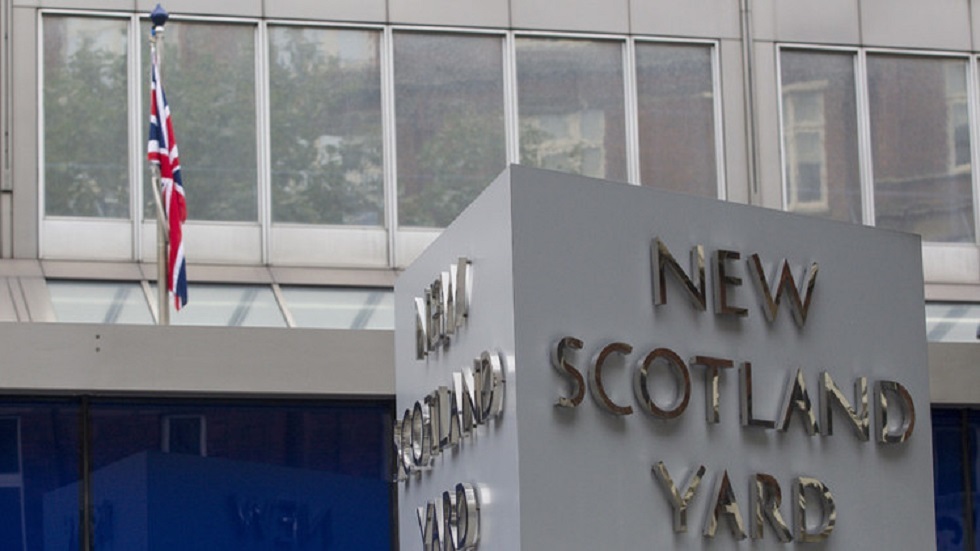 British police on Thursday arrested a man after a suspicious package was sent to Britain’s Wockhardt, a supplier partner of AstraZeneca, involved in the production of the COVID-19 vaccine.

“A 53-year-old man from Chatham was arrested on suspicion of sending the parcel,” Kent Police said after a package was found on Wednesday at the factory in North Wales.

She added that he remains in custody as investigations continue.

She emphasized that there is no evidence indicating the existence of an ongoing threat.

Paying it forward: How one business owner found a way to give back during the pandemic

Finding Love After Heartbreak: Volume I

Which countries have fewer cases and allow Americans?