Britain could face a ‘double-dip’ recession, a million extra unemployed and a record borrowing deficit of £500 BILLION this year, economists warn

By Lucy White City Correspondent For The Daily Mail

Britain faces the prospect of more than a million extra unemployed, a ‘double-dip’ recession and a record borrowing deficit of £500billion this year, economists warned yesterday.

Following the announcement of a second lockdown, business leaders have predicted a bleak winter, with experts downgrading projections in a major blow to the country’s fragile recovery. 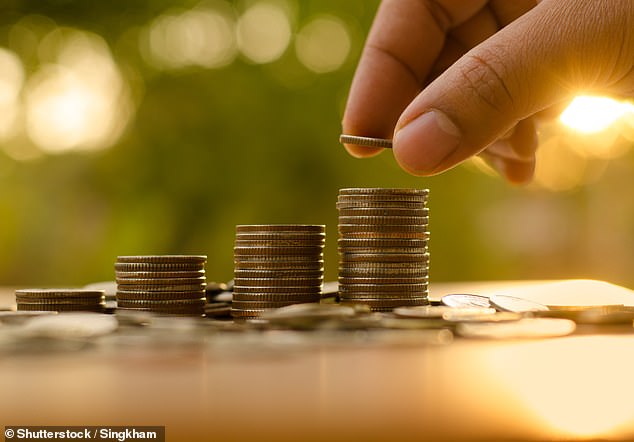 Business leaders have predicted that Britain faces a bleak winter  following the announcement of a second lockdown.  (Stock image)

At the same time, they warned that Government borrowing could hit a record £500billion this year as the closure of businesses and economic slump hits tax receipts – and Chancellor Rishi Sunak reaches back into the public purse to help support livelihoods.

And they also predicted a double-dip recession, with the economy contracting again in the final three months of the year due to the month-long shutdown.

A recession is defined as two consecutive quarters of economic contraction – the UK economy shrank by 2.5 per cent in the first quarter of the year and 19.8 per cent in the second quarter.

The economy returned to growth in the third quarter of the year, from July to September, as restrictions were eased and businesses reopened.

This raised tentative hopes that the UK could pull itself out of its coronavirus recession.

However, it is now expected to shrink again in the final quarter of the year. 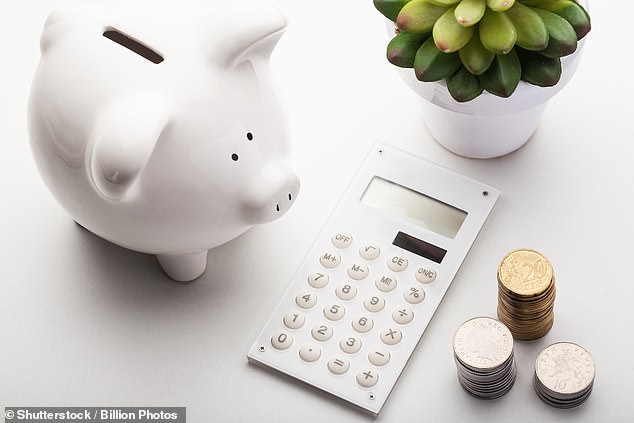 Speaking yesterday, Mr Sunak admitted many ‘have already tragically lost their jobs and sadly many more will’.

Self-employed workers will receive 80 per cent of their profits during the lockdown, Rishi Sunak said yesterday.

The Chancellor dramatically increased the amount of state aid from the current 40 per cent. It will mean a total of £4.5billion of Government support between now and January.

Mr Sunak said grants would be paid faster than planned, with the claims window opening at the end of the month rather than the middle of December.

More businesses will also be able to benefit from government loan schemes which have been extended to the end of January, while firms can ‘top up’ existing Bounce Back Loans if they need.

The new Self-Employed Income Support Scheme will open from the end of November and cover 80 per cent of trading profits for the month.

But critics said up to 2.9million are excluded due to the eligibility criteria. Roger Barker, of the Institute of Directors, said: ‘Many small company directors continue to go without support.’

The Treasury said it had provided £13.7billion to the self-employed so far.

He added: ‘That is going to happen as a result of the restrictions we are putting in place.’

At the start of this year, before the pandemic struck, 1.3million people were unemployed.

This number has already climbed to 1.5million, according to official data, and economists now expect it to surpass 3million next year – as more than 1.7million go out of work due to the pandemic.

Hopes of a strong recovery from the coronavirus recession – which saw the sharpest slump in output since comparable records began in 1955 – have crumbled again.

Businesses which had just begun to see trade pick up, and were banking on the busy Christmas period to claw back some of their lost income, will now be thrown into chaos.

Paul Dales, senior UK economist at consultancy Capital Economics, had been predicting unemployment to hit a peak of 8 per cent next year.

But he now thinks the unemployment rate could even soar above that level – meaning 3million people or more could be left out of work.

The unemployment rate is currently 4.5 per cent – the highest for three years – with companies including British Airways, Rolls-Royce and Boots axing thousands of jobs.

Professor Len Shackleton, editorial and research fellow at the Institute of Economic Affairs, said: ‘The new lockdown is hugely disappointing.

‘It will lead to higher unemployment and set the recovery back by many months.’

Investment bank Goldman Sachs said the economy would shrink by 2.4 per cent in the last three months of this year, while Citigroup analysts forecast a 4 per cent contraction as they feared ‘more protracted national lockdowns’.

And investment bank Berenberg is expecting a 5.5 per cent contraction in the final three months of the year.

What are 2020’s best new restaurants, hotels and attractions?

Montenegro will be ‘corona-safe’ for summer tourist season, minister says

Upcoming Warner Bros. Games Will Seemingly Have a ‘Heavy Focus’ on Live Service