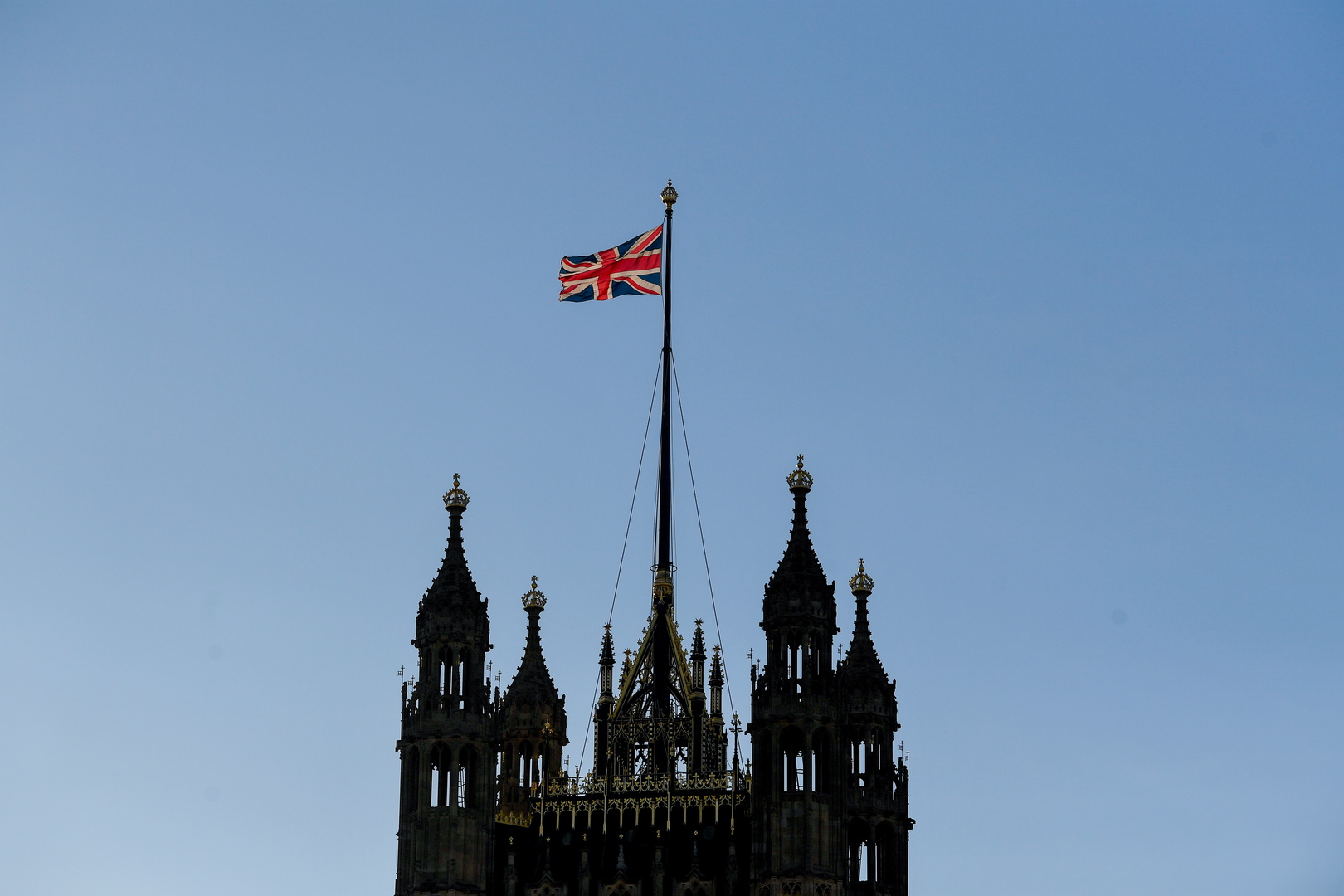 Britain said it was “extremely concerned” about Israel’s approval to build new homes for settlers in the West Bank and warned that the move could threaten future peace negotiations and called for a halt to construction.

“The settlements are illegal under international law and risk undermining the possibility of implementing the two-state solution. We call for an immediate halt to their construction in East Jerusalem and the rest of the West Bank,” a British Foreign Office spokesman said in a statement today.

Britain: The attack on the coalition forces in Iraq is a heinous and unacceptable act