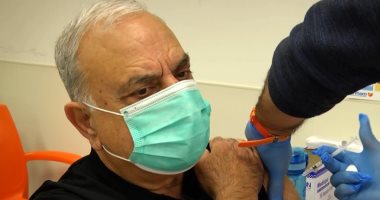 The United Kingdom recorded 70,405 deaths for those who were described as having died within 28 days of being confirmed infected with the Coronavirus. By this measure, Britain has the sixth largest death toll in the world after the United States, Brazil, India, Mexico and India..

A broader measure of those who have died from Covid-19, according to death certificates, indicates that their number in the UK is 79,349.

Expectations of an increase in Corona injuries in Egypt