The British and Irish Lions’ schedule for this summer’s tour of South Africa has been amended to reduce the risk of disruption caused by coronavirus.

The team will play eight matches in three cities rather than six.

Warren Gatland’s side start in Johannesburg before playing in nearby Pretoria, while the first Test against the world champions is in Cape Town.

A Lions statement said all games were being organised “on the basis they will take place behind closed doors”.

The 37-man squad will train and play in a coronavirus bubble with camps in Johannesburg and Cape Town.

The other two Tests will be at Soccer City in Johannesburg, with Ellis Park – site of the final Tests on the 2009 and 1997 Lions tours – hosting two warm-up games.

One opponent on the schedule has also been changed, with the tourists facing club side Emirates Lions rather than the SA invitational team as a result of the risks incurred by bringing players together from around the country.

The Lions added that a decision on crowd size for the Murrayfield warm-up Test against Japan on 26 June would be made “nearer the time of the event” because of uncertainty caused by the pandemic.

British and Irish Lions managing director Ben Calveley said: “While things will undoubtedly look different to a typical Lions Tour, together with SA Rugby we are determined to deliver an uninterrupted series for the players who will take the field, as well as the many millions of people watching at home.”

All ticket holders for the original schedule will receive a full refund and the Lions added that South Africa residents who had tickets would get the first chance to secure a place “if restrictions on attendance at sports events were lifted”.

SA Rugby chief executive Jurie Roux said: “We are hopeful that restrictions on attendance at sports events will be relaxed but, for the moment, we are planning for an event behind closed doors. If that requirement changes, then we’ll assess the options available and make the necessary decisions based on the restrictions in place.”

Who are the captains? 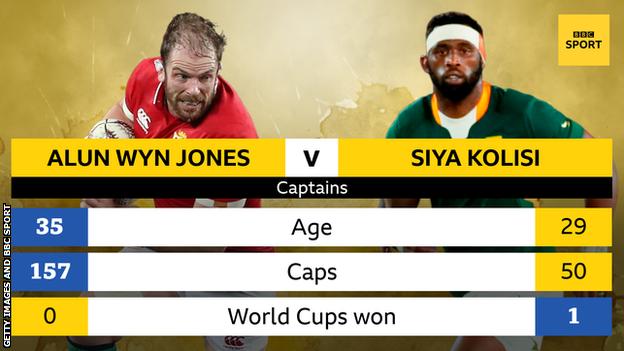 What is the new British and Irish Lions 2021 schedule?

What happened on the last tour to South Africa?

South Africa won the first two Tests to clinch the series but the Lions roared back to win the third match in style. 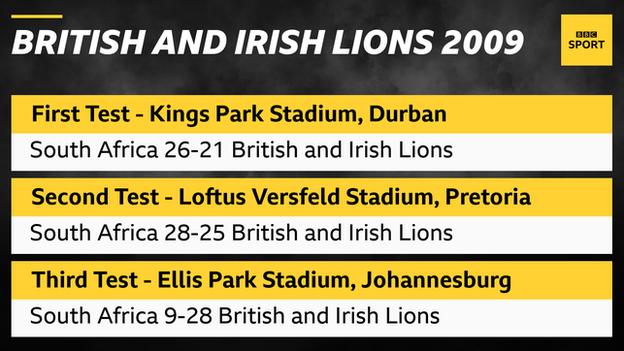 Who is in the British and Irish Lions 2021 squad?

Who are the British and Irish Lions 2021 coaches? 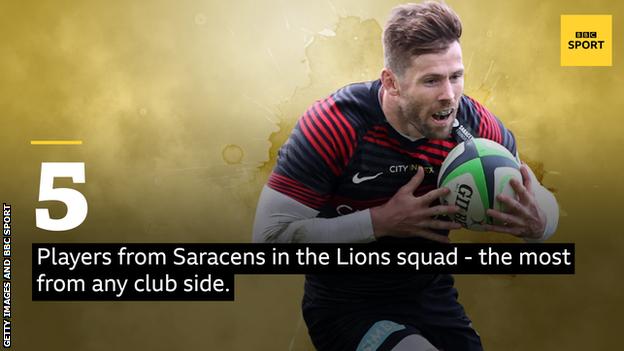 Israel steps up attacks on Gaza with heavy bombing overnight