by souhaib
in News
0
ADVERTISEMENT


The 36 players to represent the British and Irish Lions in South Africa this summer will be named shortly after 12:00 BST on Thursday.

Former England prop and Lions president Jason Leonard, who toured with the team in 1993, 1997 and 2001, will reveal the keenly anticipated squad.

Players can join the squad later in the event of injuries or suspensions.

The selection will be the result of discussions between head coach Warren Gatland and a four-strong support staff that includes Scotland coach Gregor Townsend.

The tour begins on 3 July with the first of three Tests on 24 July.

South Africa are world champions, but have yet to play since winning the title in 2019, with coronavirus wrecking the team’s fixture list.

The tour of South Africa was only confirmed in March when the options of relocating the series to Britain and Ireland or Australia, or cancelling it altogether were ruled out.

The Lions are likely to have a training base at altitude in Johannesburg and another in Cape Town as they stay within a strictly controlled ‘bubble’ environment in South Africa.

It is yet to be confirmed whether games will be played in front of spectators, with flights between the UK and South Africa suspended and quarantine measures in place.

The Lions will hold a 10-day training camp in Jersey and a pre-tour warm-up match against Japan at Murrayfield before they depart for South Africa.

The Lions’ last series defeat came in South Africa in 2009 when the tourists were beaten 2-1 in a ferocious, entertaining series.

Three trends to look for in the squad announcement 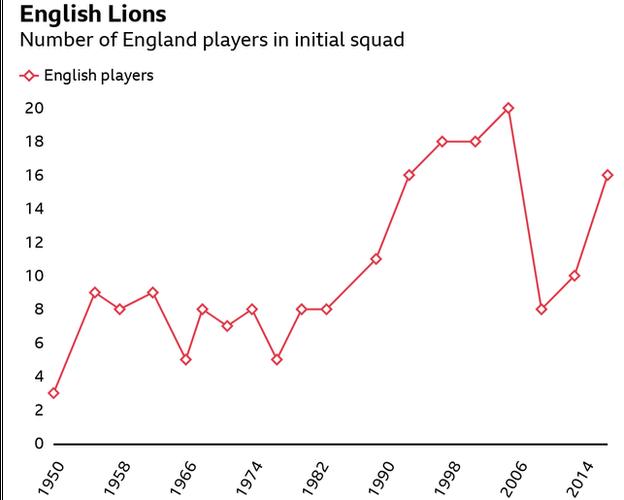 In September, England head coach Eddie Jones talked of there being “20-plus”.

Could there ultimately be even fewer England players than that on tour?

Over past year, the stock of Jones’ men has tanked. The defending Six Nations champions finished fifth, in their worst campaign for a generation. They lost every away match in the championship – hardly the credentials of prospective tourists.

And there isn’t a single English coach on Gatland’s support staff to argue their case or vouch for their quality. 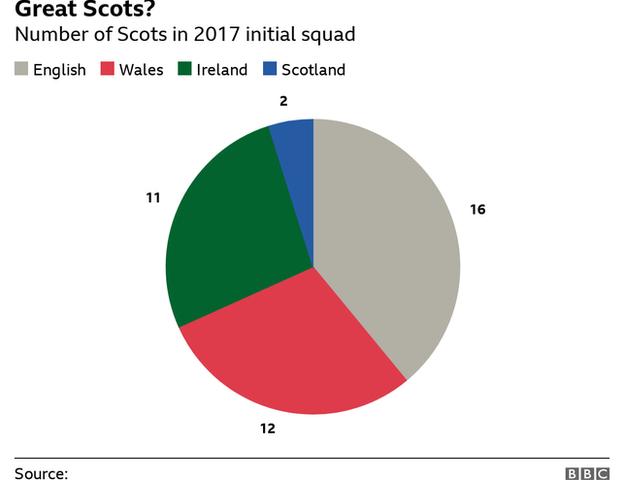 Scotland could be the nation to benefit.

There have been skinny Scottish contingents on the past few tours, with only two – Stuart Hogg and Tommy Seymour – making the initial squad for the 2017 trip to New Zealand.

After landmark wins away to England and France in the Six Nations, the likes of Ali Price, Jamie Ritchie, Jonny Gray, Chris Harris and Duhan van der Merwe are vying to join likely tourists Hogg, Finn Russell and Hamish Watson in the party.

Wales’ Six Nations-winning skipper Jones, who has played in the Lions’ past nine Tests over three tours, is reportedly set to be named as Lions captain ahead of Itoje.

Jones, who turns 36 in September, would be the oldest man to captain the British and Irish Lions in the professional era.

The record for the oldest Test Lion however will elude him though. England back row Neil Back was 36 years and 174 days old when he played in the first Test in New Zealand in 2005.

NHL free agency 2020 live: Breaking down the deals and rumors on October 9