British Army will have a ‘more persistent presence’ in Asia, suggests chief


The British Army will have a ‘more persistent presence’ in Asia as the Government seeks to expand its military ties with regional allies in response to China, the Chief of the General Staff has said.

The head of the Army claimed ‘there is a market for a more persistent presence from the British Army’ in the Far East, adding that that ‘now might be the time to redress that imbalance’.

Gen Carleton-Smith even hinted that RAF bases and the Royal Navy’s new aircraft carriers could provide ‘lily pads’ from which the Army could operate with allies, such as Japan and South Korea.

The announcement comes ahead of the Government’s integrated review of foreign ,defence and security policy, which is expected to report in November.

The former SAS commander was also speaking in advance of a speech today by Defence Secretary Ben Wallace and Chief of the Defence Staff General Sir Nick Carter, who are expected to outline how Britain’s military forces will operate alongside allies in the future. 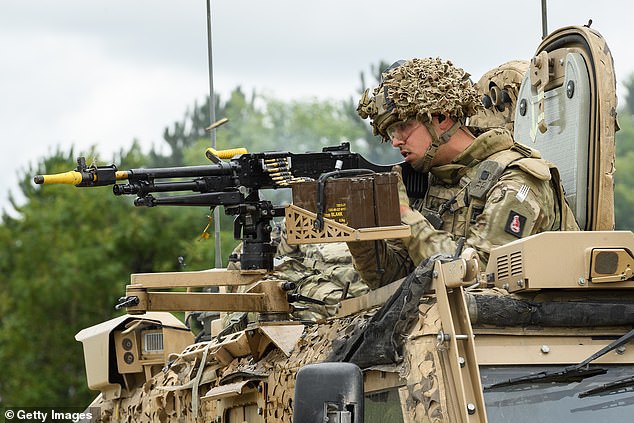 The head of the Army claimed ‘there is a market for a more persistent presence from the British Army’ in the Far East, adding that that ‘now might be the time to redress that imbalance’ 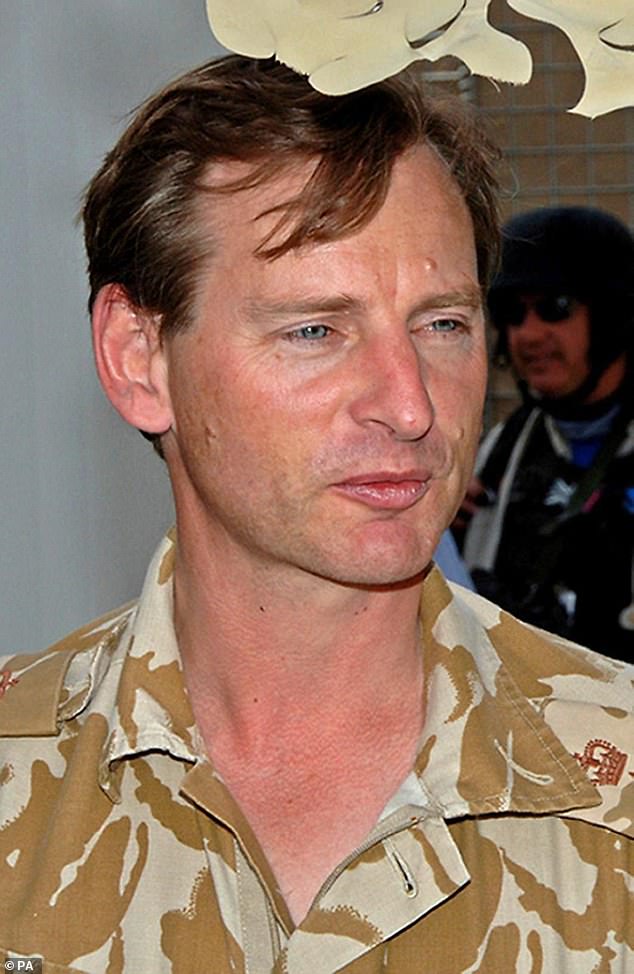 Gen Carleton-Smith also said that a priority after the review will be to grow Britain’s Special Operations and intelligence forces, adding that Russia should be challenged for operating ‘on the seams and blurred boundaries of our security and legal frameworks’.

He told The Daily Telegraph: ‘We think there is a market for a more persistent presence from the British Army (in Asia). It’s an area that saw a much more consistent Army presence in the Eighties, but with 9/11 we naturally receded from it.

‘We think now might be the time to redress that imbalance.

‘If we are going to see a UK presence in the region from (Royal Navy) Carrier Strike Groups I would like to see some of those naval assets disembarking elements of the British Army for their own training in that part of the world.’

The British Army retrenched from the Far East and pivoted to the Middle East after the September 11 attacks.

An invasion of Afghanistan was launched in October 2001 as part of the so-called War on Terror, while Anglo-US forces overthrew Saddam Hussein’s regime in 2003 on the dubious pretext of removing Iraq’s secret stockpile of WMD.

It was later revealed that Saddam had not been secretly stockpiling biological, chemical or nuclear weapons of mass destruction.

The British Government has come under huge pressure to ‘reset’ its relations with China from the public and the political class following the coronavirus crisis and Beijing’s alleged cover-up of the outbreak.

There has also been condemnation of China’s suppression of democracy and freedom in Hong Kong and of its mass internment of Xinjiang’s Uighur population.

Reports that Covid-19 had been accidentally leaked from a laboratory in Wuhan, near the apparent source of the disease, led to claims that WHO director-general Tedros Adhanom Ghebreyesus had been ‘bought’ by China through large donations to the UN body. 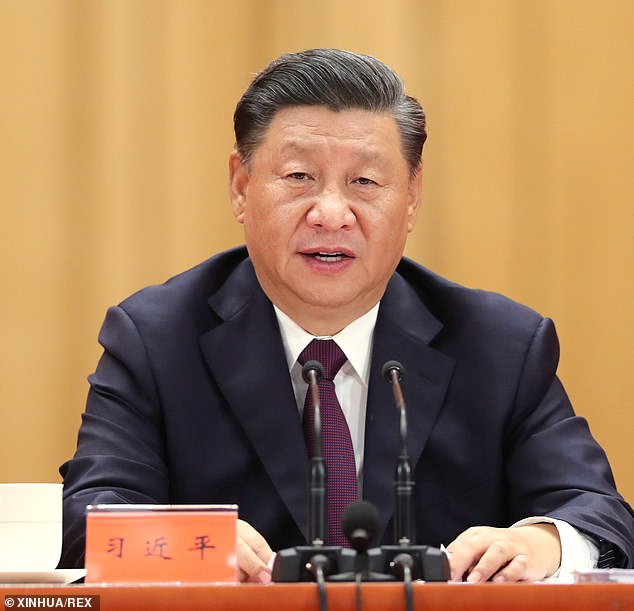 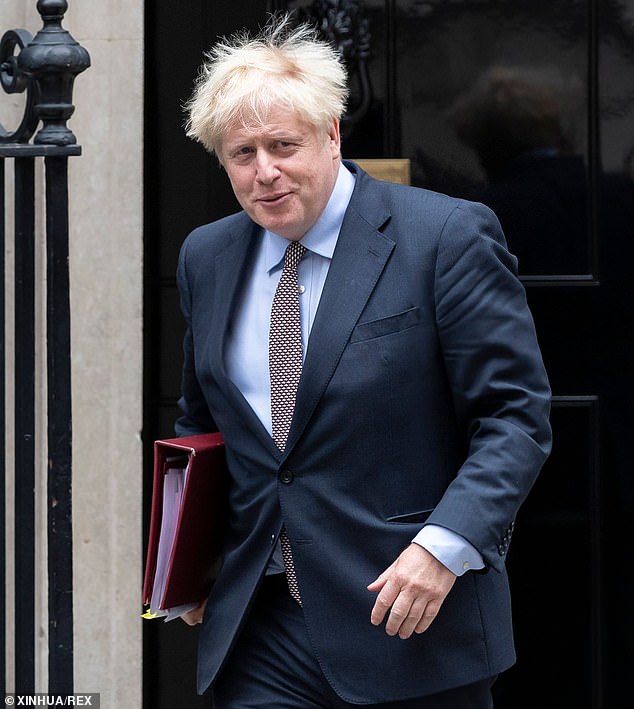 The Chinese Government also came under criticism for its flouting of the Sino-British Joint Declaration of 1984, an international treaty which established a certain degree of autonomy for the territory of Hong Kong as it became a part of the People’s Republic of China.

Following major demonstrations in Hong Kong against a controversial extradition treaty which would allow China to prosecute dissidents from the island on the mainland, Beijing imposed security laws which banned demonstrations, secession, treason and collusion with foreign powers.

It led to howls of indignation from Government officials such as Foreign Secretary Dominic Raab, as well as UK partners in the US, Australia and Canada – all part of the Five Eyes intelligence-sharing alliance founded after World War Two.

Boris Johnson, the Prime Minister, then came under fierce pressure from Conservative backbenchers to pause plans to green-light China’s unofficial involvement in the creation of the UK’s 5G network.

At the heart of the controversy is Huawei, a Chinese telecommunications giant which is accused of enjoying a special relationship with China’s security state.

Critics point out that Huawei’s founder is Ren Zhengfei, who was a member of the People’s Liberation Army and current member of the Chinese Communist Party.

After the prospect of a significant Tory revolt to shut down the Prime Minister’s initiative to approve Huawei’s involvement in the 5G network, Mr Johnson announced a ban on use of the company’s network equipment.

He also vowed to shrink down its role in the construction of the broadband network by 2023, to cheers from backbenchers including Sir Iain Duncan Smith.

Who are Proud Boys and antifa?

Ransomware on the rise. Here are tips for it.

Ransomware on the rise. Here are tips for it.