British Army will slash hundreds of jobs despite Boris Johnson’s pledge to pump an extra £16.5bn into the UK’s defences, leaked documents reveal

By Mark Nicol and Mark Hookham For The Mail On Sunday

The Army is set to slash hundreds of jobs despite Boris Johnson‘s pledge to pump an extra £16.5billion into Britain’s defences.

Hailing a new four-year funding deal last month, the Prime Minister said: ‘I have decided that the era of cutting our defence budget must end, and it ends now.’

But documents seen by The Mail on Sunday show a major job-cutting review is under way in the Adjutant General’s Corps, although Army sources said any job losses will be through natural wastage rather than redundancies.

According to the plans, the number of soldiers working for the Corp’s 3,000-strong Staff and Personnel Support (SPS) branch will be reduced by 15 per cent, the equivalent of 450 jobs. 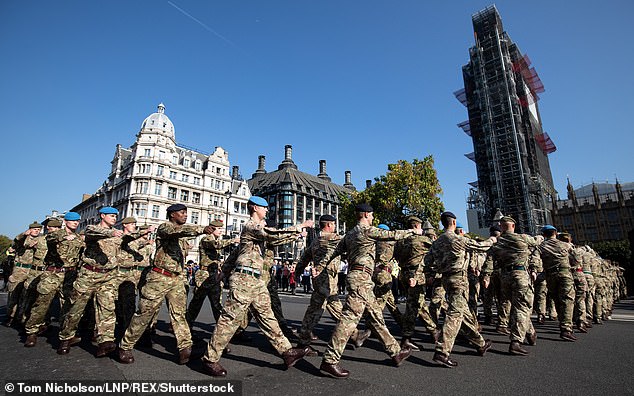 Up to a dozen could also be lost from the so-called Gurkha Clerks, who are deployed alongside frontline Gurkha units.

The SPS branch is the Army’s human resources department, responsible for personnel files and the pay and allowances of its soldiers.

Every unit in the Army has its own detachment of up to 20 SPS troops.

Although responsible for administrative tasks, these soldiers are trained to fight and can be deployed in combat.

The Gurkha Clerks perform the same role for the famous units of Nepalese soldiers.

The documents say the cuts – set to begin next year – are needed because ‘the Army is under pressure to reduce the cost of personnel, including overhead costs’. The SPS branch saw 200 jobs go between 2010 and 2015. 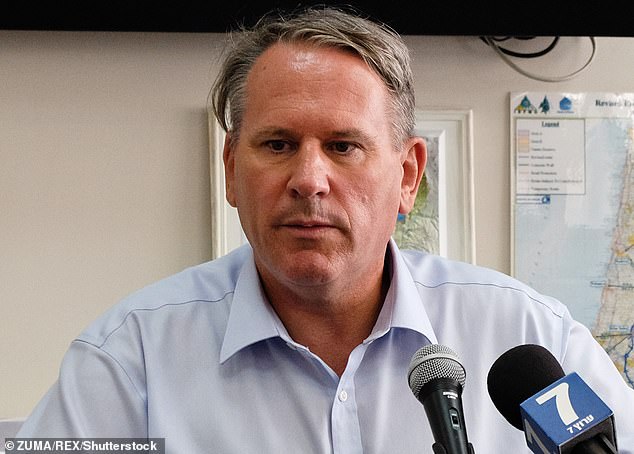 Colonel Richard Kemp (pictured), a former Commander of British Forces in Afghanistan, said: ‘Too many such support staff have been cut back already, often replaced with civilians’

‘This is shock news for many who heard Boris Johnson’s big boasts about defence,’ said Labour’s Shadow Defence Secretary John Healey. ‘But the hard truth is the front line relies on these support services.’

Colonel Richard Kemp, a former Commander of British Forces in Afghanistan, said: ‘Too many such support staff have been cut back already, often replaced with civilians.

‘This is a false economy as AG Corps clerks are soldiers first and often used in combat roles on operations especially when manpower is stretched, which is the norm.’

Last night, an Army spokesman said: ‘No decisions have been made as a result of the review, which is ongoing.’

When will the Arabs get a nuclear bomb in the end?