British doctor, 31, is killed by stray bullet while lying in BED in Atlanta after someone in nearby apartment ‘discharged their gun by mistake’

By Lauren Lewis For Dailymail.Com and Mark Duell for MailOnline

A British doctor has been killed by a stray bullet in the US while sleeping in bed after someone allegedly fired a gun at him from a nearby apartment complex by mistake.

Matthew Willson, 31, of Chertsey, Surrey, had been staying with relatives in a flat in a suburb of Atlanta in Georgia when he was struck in the head by the bullet.

Multiple people phoned 911 in the early hours of Sunday morning at about 2am after hearing gunshots in the 3600 apartment complex on Buford Highway in Brookhaven.

After officers had arrived on the scene, another person called 911 to report that a man had been shot inside an apartment in the nearby 3100 block on Clairmont Road.

Officers moved to the 3100 block and found Dr Willson with a gunshot wound to the head, according to Sergeant Jake Kissel of the Brookhaven Police Department.

Dr Wilson was taken to hospital but was pronounced dead. Police have not yet arrested anyone but said officers were investigating the death as a homicide.

Detectives believe the deadly shot was fired into the apartment from the neighbouring complex and described it as a ‘reckless discharge of firearm(s)’. 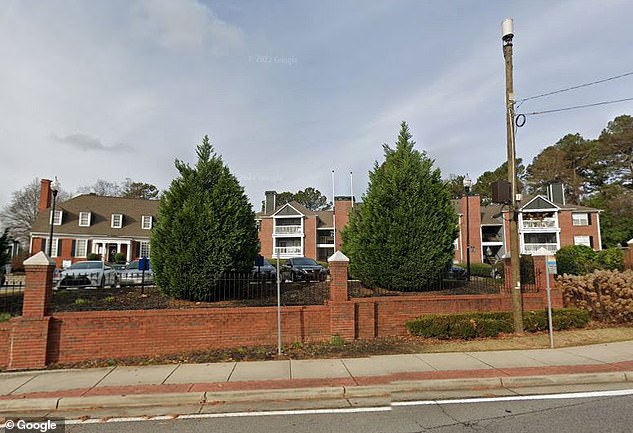 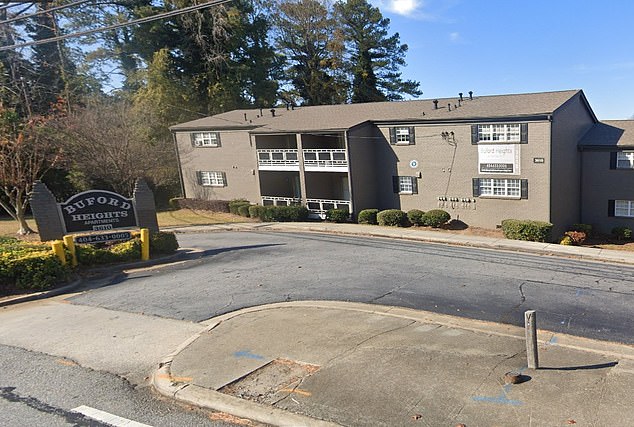 They also do not believe Dr Willson was an intended target of the shooter and are working on the premise that the fatal shot was a ‘random act’.

A police spokesman said: ‘This incident appears to be a random act involving individuals participating in the reckless discharge of firearm(s) which led to the tragic death of Dr Willson.

‘Dr Willson was in town from England visiting loved ones when the incident occurred.’

Indiana surprises the Warriors in overtime