Actor Geoffrey Palmer, known for his roles in such sitcoms as Butterflies, As Time Goes By and The Fall and Rise of Reginald Perrin, has died aged 93.

The veteran star died peacefully at home and had parts in some of Britain’s best-loved series.

He starred in As Time Goes By with Dame Judi Dench as well as role in Fawlty Towers. 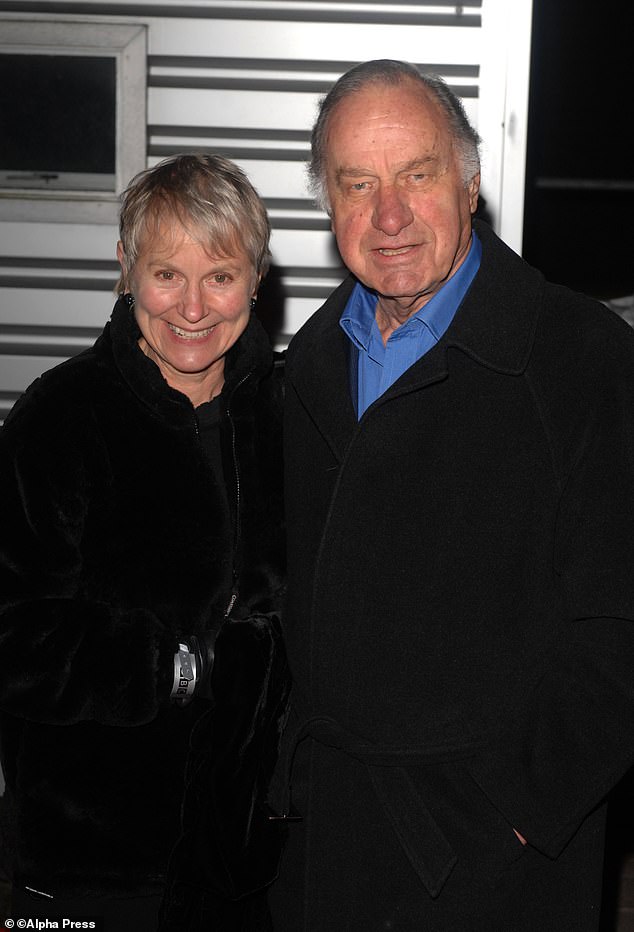 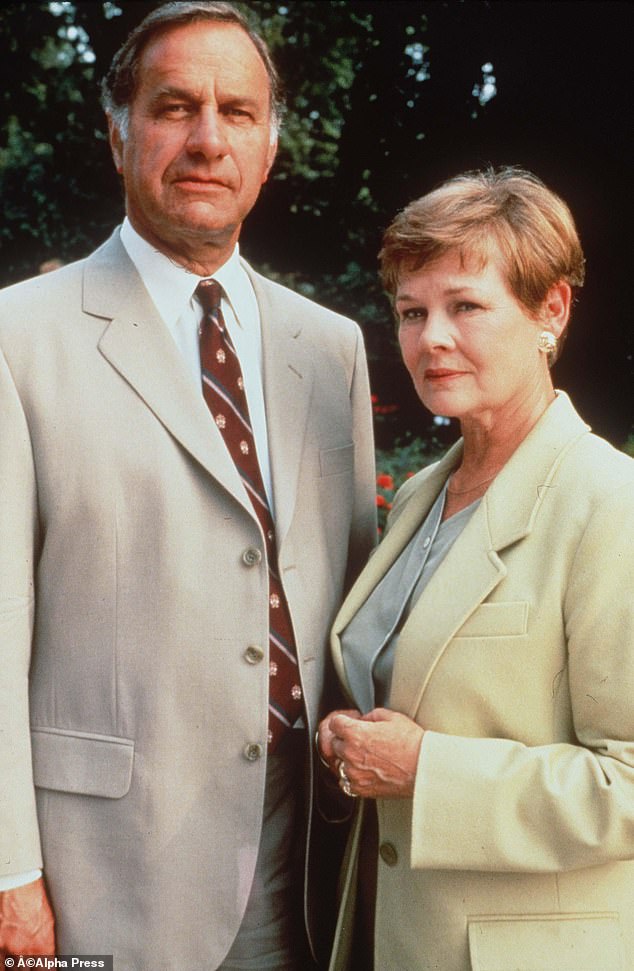 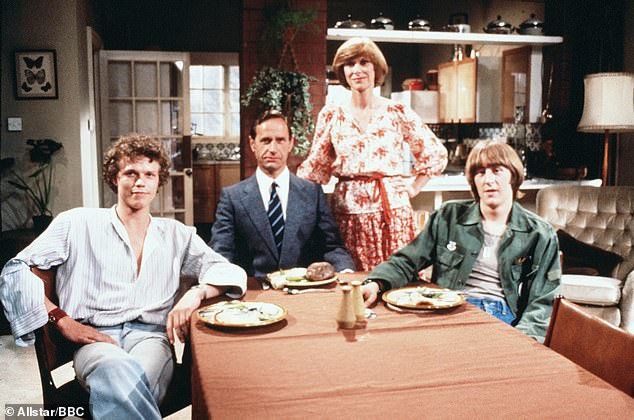 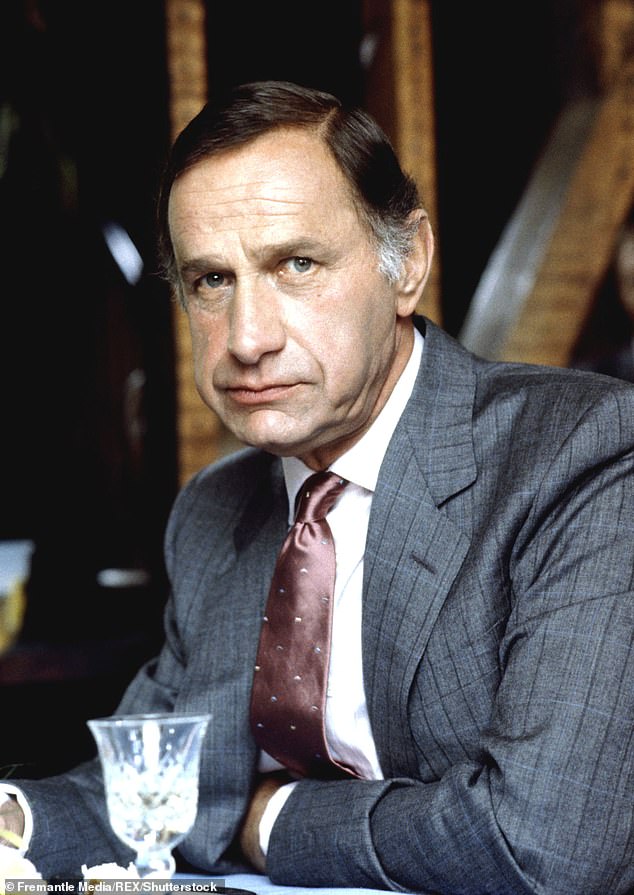 Palmer would reunite with her again in the Madness of Kind George.

Early television roles included appearances in iconic series The Saint, The Avengers and Doctor Who.

He was born in London in 1927 and did national service with the Royal Marines and trained recruits. 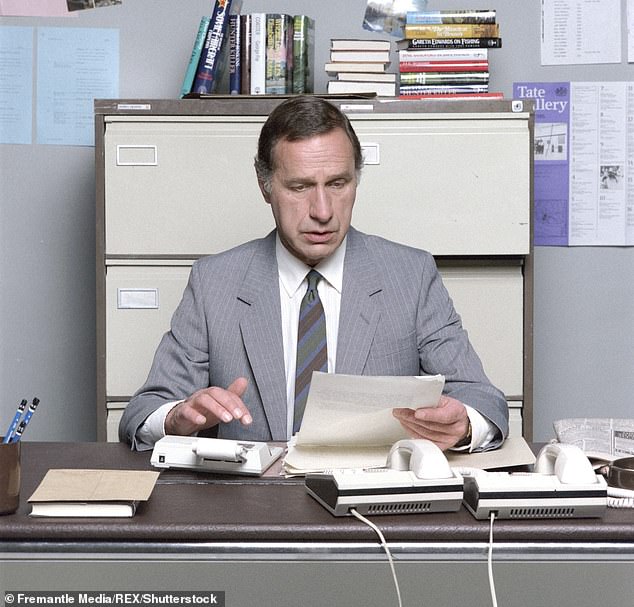 Incredibly he qualified as an accountant, but he’d always had a hankering for the stage and his girlfriend persuaded him to sign up with a local dramatic society.

There was a job as assistant stage manager at the Grand Theatre in Croydon, before he set out on the traditional actor’s apprenticeship, touring in rep.

In 1958 he moved into television with roles in the ITV series The Army Game, a sitcom based on the lives of National Service soldiers that launched the careers of a number of famous actors and led to the first Carry On film.

He came to the attention of a wider audience as Jimmy Anderson, the clueless brother-in law of Leonard Rossiter in the sitcom The Fall and Rise of Reginald Perrin, which first aired on the BBC in 1976.

He followed this up with the part of the reserved and conservative dentist Ben in Carla Lane’s bittersweet comedy, Butterflies.

Palmer’s character sat gloomily at the end of the dinner table, unable to comprehend his adolescent sons or his wife’s midlife crisis. His world-weary take on events acted as his defence against the mayhem happening around him.

But he was still much in demand as a character actor. His film appearances included A Fish Called Wanda, The Madness of King George and Clockwise.

On the small screen he played Dr Price in the Fawlty Towers episode The Kipper and the Corpse, and appeared in The Professionals, The Goodies and Whoops Apocalypse.