Britney Spears’ friend resolves the rumor of their engagement and presents her with a wedding ring.. Photos

Recently, a rumor spread alleging the engagement of international star Britney Spears, from her lover Sam Asgari, and this rumor coincided with her father’s announcement that he was ready to give up guardianship on her, and the rumor circulated after “Sam”, the star’s lover, published pictures of the conclusion of the engagement through his official account on the “Instagram” website.

But the news of the engagement was just a rumor, according to the British “Daily Mail” website, Britney Spears’ lover, Sam Asghari, confirmed that his account on Instagram had been hacked, and he published fabricated pictures of the conclusion of the engagement, and indicated that he deleted the pictures as soon as the account was recovered, and thus “Sam.” The door has been closed to all speculation and rumors of his engagement to Britney Spears.

Britney Spears and her boyfriend

This comes as Britney Spears’ father has formally asked the court to end the guardianship imposed on his daughter years ago with regard to both her personal life and her financial affairs, after 13 years between the courts and scandals, the international singer Britney Spears will get rid of her father’s guardianship, according to the magazine published people.

The case of Spears and her father received wide media coverage to stop his affairs, before last month to give up taking custody of the pop star, and received the support of many stars, while her father expressed his desire to cooperate with the court and the new lawyer for his daughter in preparation for a smooth transition to a new guardian.

This measure has allowed the father to fully control the financial resources of his daughter since 2008, when the psychological condition of his daughter raised concern after she fell into a resounding fall that received wide media coverage. 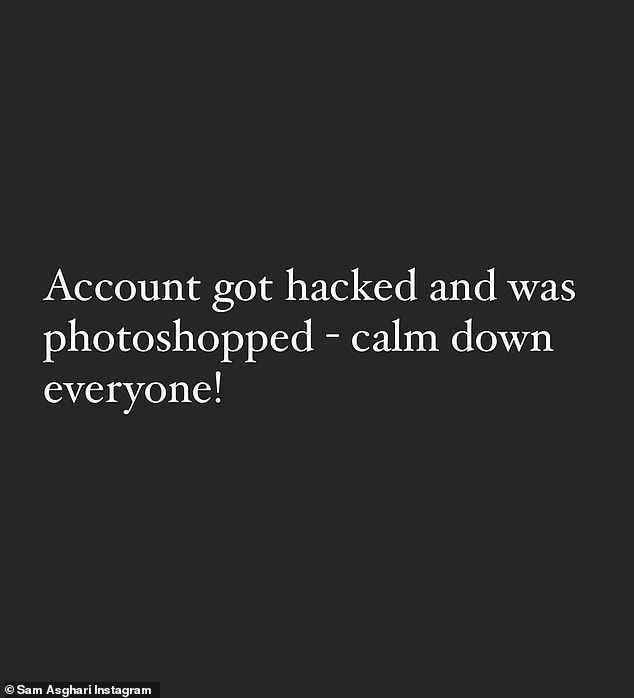 The decision was seen as a victory for the 39-year-old pop star and a reversal of her father, who had initially said he would object to Britney Spears’ custody case.

And in a new development, Jaime Spears now considers that his daughter has the right to ask the court to decide whether this guardianship is still necessary, based on court documents submitted to the Los Angeles court assigned to consider this file. 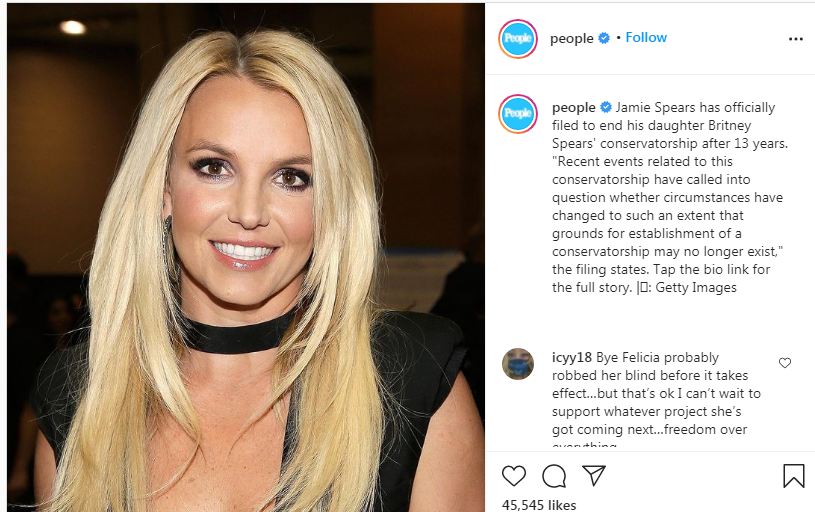 In this petition, Jaime Spears revealed that he supports the decision to simply end guardianship, as his daughter requested this summer, while the document submitted to the court stated that there was no provision obligating Britney to conduct a new psychological evaluation as a condition for ending guardianship, a move that the star categorically rejected in an intervention before The court conducted it via video link in late June.

In her affidavit, she said she was forced to take medication to control her behaviour, was not allowed to make decisions about her friendships or finances, and was forced to use contraceptives even though she wanted to have more children.