Britons exploit an information gap to obtain a Corona vaccine 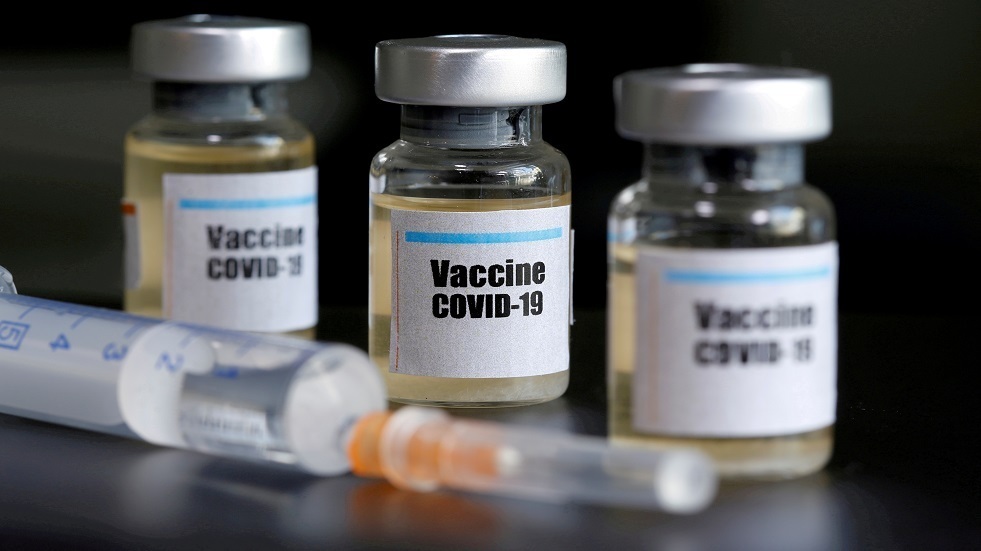 Britons exploit a loophole to get a Corona vaccine

Some people in Britain were able to bypass the waiting list to receive a “Covid-19” vaccine faster than planned, due to a “loophole” in information technology.

The newspaper said that it “detected evidence” that people who are not medical workers or on the vaccine priority list were able to use the link to secure anti-Covid-19 doses.

According to what the newspaper reported, they were able to book appointments at many vaccination centers by using direct links to the joint reservation system by receiving private messages or through social media.

The appointment is based at Westfield Vaccination Center, east London, which is administered by the NHS Trust in East London.

“People who come to appointments at the Westfield Vaccination Center will be required to prove that they have been personally invited to receive the vaccination, and that they belong to one of these priority groups,” a spokesperson said.

It is worth noting that Britain has vaccinated more than 4.6 million people against the disease so far, according to a strict priority list that begins with the elderly, vulnerable and frontline workers.