Ms Higgins, 24, says she was raped by a colleague in Senator Reynolds’ ministerial office in 2019.

The prime minister said Senator Reynolds was frustrated over suggestions she did not give enough support to Ms Higgins at the time of the incident.

He said the remark was made in a private office and she later apologised to staff for the outburst.

‘She deeply regrets it. They were offensive remarks. She should never have made them. I don’t condone them,’ the prime minister told reporters in NSW on Thursday. 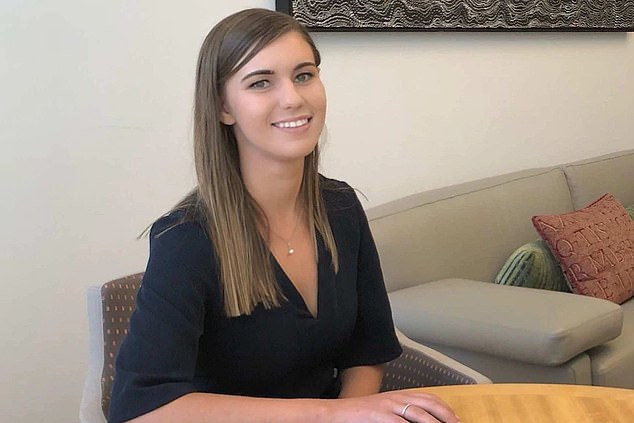 ‘I appreciate that it has been a stressful time but that sort of behaviour and language is never excusable,’ she said in a statement.

Senator Reynolds, who is on medical leave following heavy criticism of her handling of the allegation, is under increasing pressure to resign.

Ms Higgins didn’t proceed with the police complaint in 2019 out of fear she would lose her job as a media adviser.

Independent senator Jacqui Lambie is calling for the minister to quit over the remark.

‘If she’s not coming out denying that, if she’s trying to smooth it over and throw it somewhere else then I think she’s finished. Her career’s done.’ 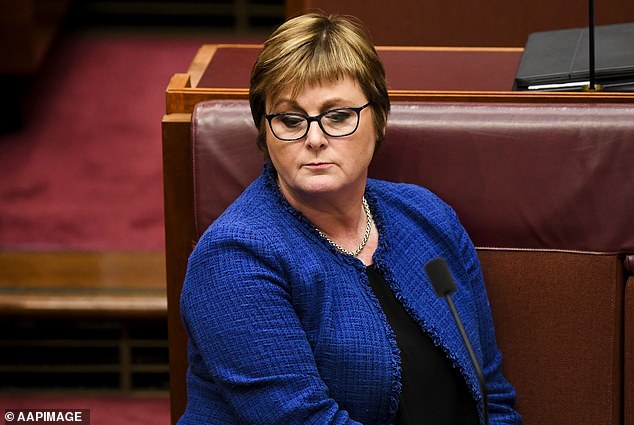 ‘It’s obviously not an acceptable comment and I think the minister needs to respond publicly,’ she told ABC radio.

‘That’s incredibly disappointing and inappropriate of Linda Reynolds and the minister should know better,’ she told the Nine Network.

‘It makes her position all the more untenable.’

‘I did, however, comment on news reports regarding surrounding circumstances that I felt had been misrepresented,’ the minister said.

Ms Higgins has recently reinstated her official complaint with the Australian Federal Police.

Three other women have since alleged they were assaulted by the same man.

He was sacked as a ministerial adviser because of a security breach on the night of Ms Higgins’ alleged rape.

Pompeo does not rule out his candidacy for the presidential elections in 2024, with a condition!

Chris Harrison may be far removed from his old post at ABC's "The Bachelor," but the...