‘Brother against brother’ in Trump country 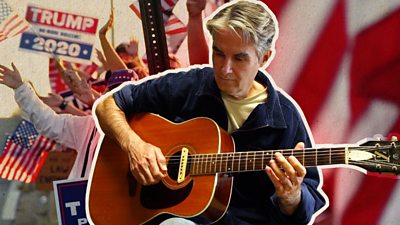 In rural Florida and Georgia – a heartland of Trump support – the contentious presidential election has only deepened political divides.

With many Republicans believing conspiracy theories claiming the election was rigged, what’s it like for voters here who backed Joe Biden?

Musician Jim White says he’s not seen the South as divided in his lifetime – but he’s trying to reach out to neighbours who disagree with him. Political blogger Justin King says he’ll never be able to repair relationships with those who voted for Trump.

Relations between Russia and Nato are 'at their lowest since the end of the Cold War', envoys warn