Bruno Fernandes is perfect for Manchester United because he is fearless, says Nani


Bruno Fernandes is perfect for Manchester United because he ‘doesn’t care about mistakes and only thinks about success’, insists Nani as he backs former team-mate’s fearless style of play to bring success back to Old Trafford at last

United signed Fernandes close to the transfer deadline in January and the 26-year-old has contributed 21 goals and 13 assists in his first 35 games – almost one goal involvement every match.

Few could have predicted such a seamless transition to the Premier League for the talismanic midfielder, but 112-cap Portugal international Nani backed him to make fans go crazy from the off. 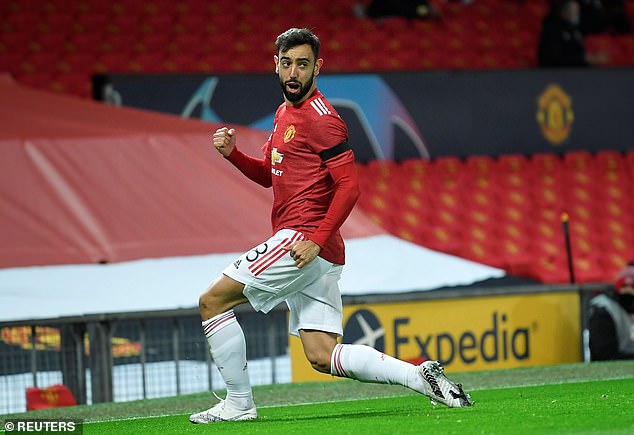 He told United Review: ‘A big part of this team is Bruno Fernandes. Bruno now is a much better player than when we were playing together.

‘He was doing great in Portugal but the Portuguese league is not the same as the Premier League.

‘I saw so much potential in Bruno and I told him to go to England if he decided to move to another league.

‘I said to him: “Your game will fit there and the fans will go crazy for you!” 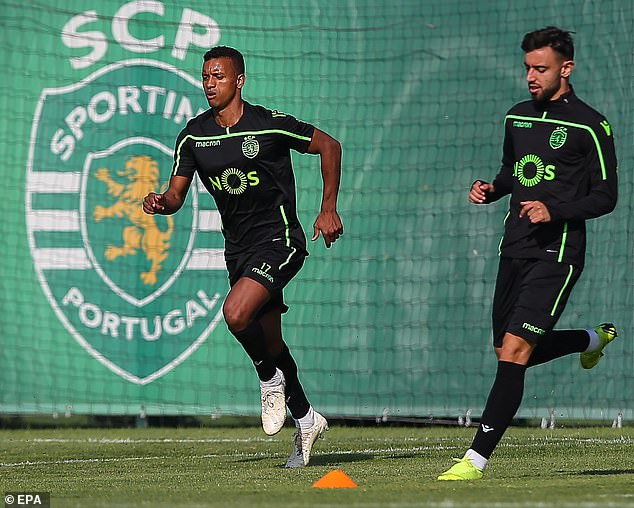 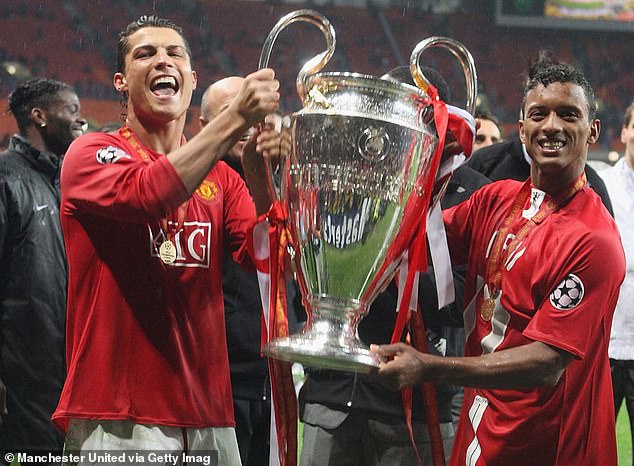 ‘The style of his football is something fans appreciate. He is a player who likes to take risks in the game, who wants to take the responsibility of the game on his back and make difficult passes, dribbles and shots.

‘He doesn’t care about mistakes; he only thinks about success and making the team have success. He knows what that takes. That’s Man United, isn’t it?

‘Bruno has done so well until now, scoring goals and setting up a lot of goals, but he will keep improving and making the team even better.’

Fernandes was once again instrumental in Manchester United’s 4-1 thrashing of Istanbul Basaksehir on Tuesday which sent them top of Champions League Group H. 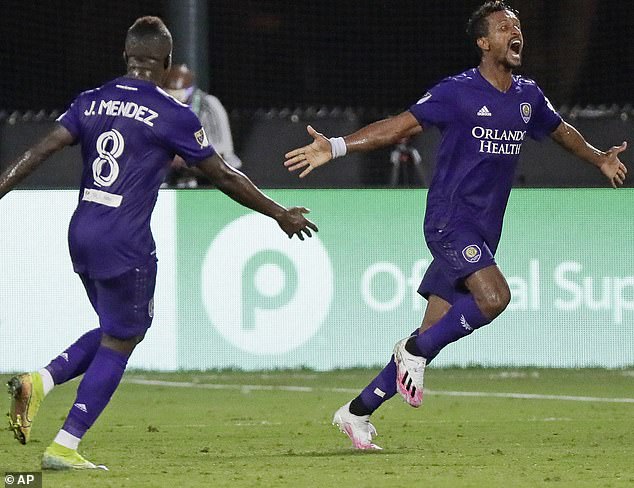 Nani, now at Orlando City, backed Fernandes to keep improving and make the side better

He scored twice and could have had a first-half hat-trick when Marcus Rashford was fouled by Boli Bolingoli-Mbombo for a United penalty.

Fernandes admitted he had told Rashford he could take the next spot kick, and handed the ball to the England forward, who scored.

The result means the Red Devils only need one point from their remaining two games to progress to the knockout stages in Europe.

Nani was once a maverick forward for United under Sir Alex Ferguson, winning the Premier League four times and the Champions League in his eight years at the club.

Fergie’s swashbuckling style is now a distant memory, however, with the club having struggled since the great Scot’s retirement in 2013.

Mum, 23, who had three appointments cancelled due to Covid is told over ZOOM she has cancer