Bunnings customer ridiculed over their parking fail in Perth carpark

A driver has been mocked online after he parked his vehicle in the middle of a Bunnings carpark lane.

A shopper took a picture of the car at Joondalup Bunnings in Perth‘s northern suburbs and shared it to Twitter.

‘Parking is now ok anywhere you want. Even the thoroughfare,’ the person posted to social media. 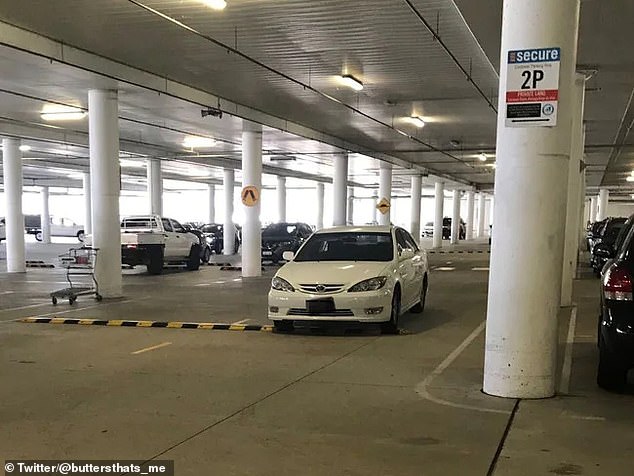 The white Camry is parked just before a speed bump in the middle of the carpark’s thoroughfare below the warehouse store.

There are several free spots visible in the background which makes the parking choice even more confusing.

‘I do wonder if the car broke down, and the driver has quickly popped in store to use their phone???’ one person asked.

The image comes after another classic parking fail at a Bunnings resurfaced of a motorbike in a no-parking area between two disabled spaces.

The image, taken last year, was posted by a man who said he attempted to discourage the rider from parking in the space. 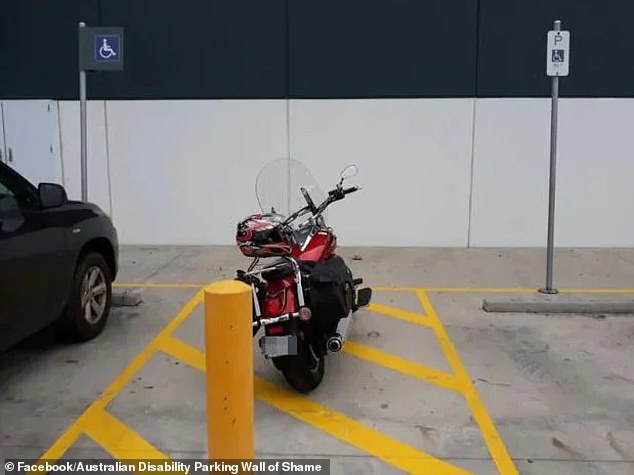 ‘He explained to me that motor bikes can park anywhere, even on footpaths. Besides there is no sign saying NO BIKE PARKING,’ he said in the post.

‘I tried to explain to him how ignorant he was, but it fell on deaf ears.’

‘The motorbike can’t park wherever they want,’ one person replied

‘They just think they own the roads and the rules and they don’t have common sense.’

AFL live: Eagles and Magpies meet for another edition of a fierce modern rivalry

Ukraine's Zelenskiy appeals for European support in stand off with Russia