Three alleged thieves accused of involvement in the £50m raid on Tamara Ecclestone’s Kensington mansion have appeared in court ahead of their trial next month.

Security worker Sorin Marcovici, 52, and Alexandru Stan, 49, are also accused of involvement in the plot, which saw two other exclusive homes raided shortly before Christmas. 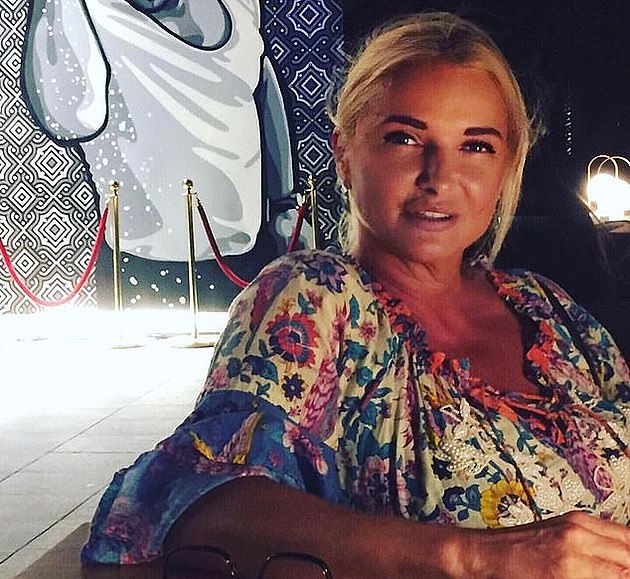 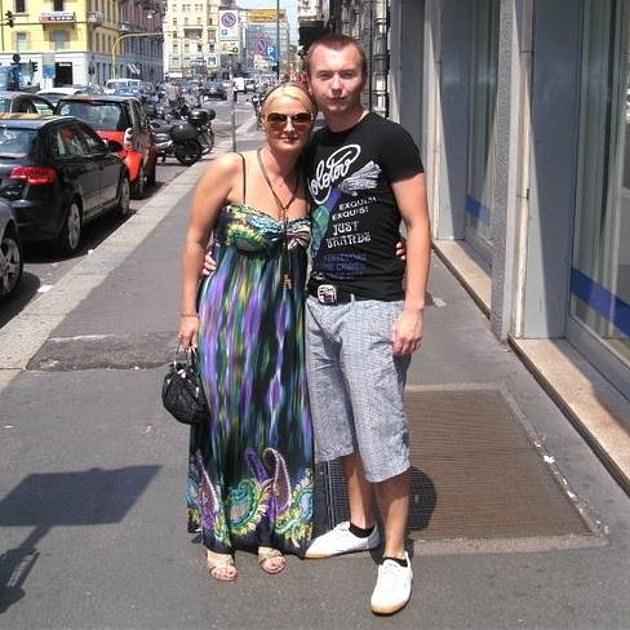 Maria Mester, pictured with her 29-year-old son Emil-Bogdan Savastru who are both charged

Ms Ecclestone, daughter of former Formula One boss Bernie Ecclestone, was on a Christmas holiday with husband Jay Rutland and their daughter Sophia, at the time of the raid.

She was said to have been left ‘shaken’ by the raid at the 55-room property at Palace Green, near Hyde Park, where neighbours include Chelsea owner Roman Abramovich and the Sultan of Brunei.

Ms Ecclestone, her husband Jay and daughter have shared photos of the luxury mansion on social media in the past, and featured it on their ITVbe reality show.

Items allegedly stolen from Ms Ecclestone’s home on 13 December include a £300,000 pair of rare 18-carat diamond earrings and a Louis Vuitton bag. 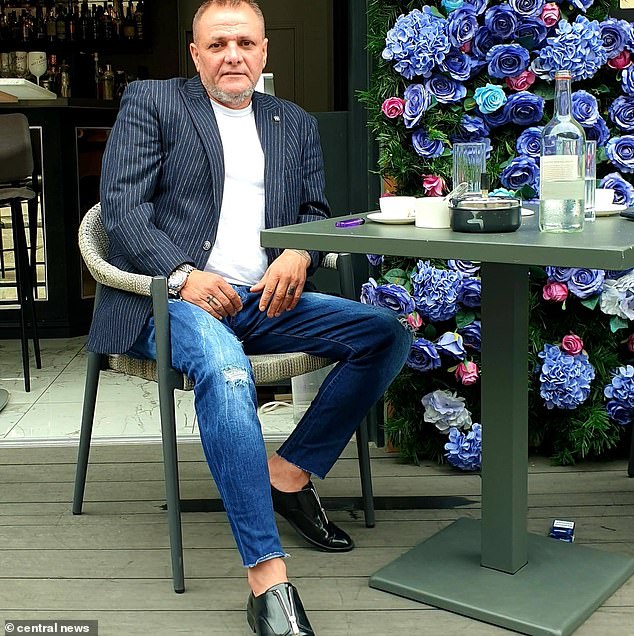 Sorin Marcovici, of Romford, is also accused of involvement in the plot, which saw two other exclusive homes raided late last year and denies conspiracy to burgle 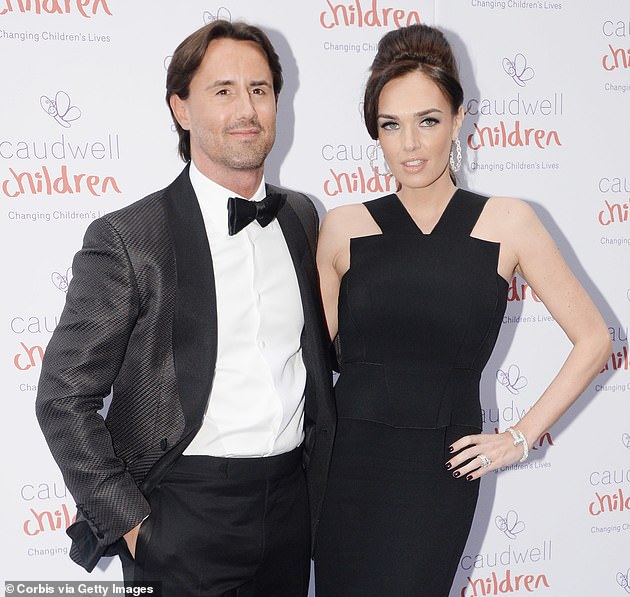 Thieves stole £50m worth of jewellery from Tamara Ecclestone, pictured with husband Jay Rutland and she is said to have been left ‘shaken’ by the raid at the 55-bedroom property

Mester was allegedly wearing the jewellery when she was held after arriving at Stansted airport on January 31, travelling from Italy where she lives.

It is claimed Savastru was found in possession of a Louis Vuitton bag similar to one taken in the raid and was planning to board a flight to Japan, which he denies.

Savastru is also alleged to have been in possession of counterfeit bank notes in pounds and Euros when arrested.

The conspiracy charge also relates to two other exclusive houses in Walton Place and Tregunter Road, Chelsea, which were burgled last December.

Mester appeared at court today wearing a jumper and jeans while Marcovici and Savastru were wearing grey prison tracksuits.

Stan is self-isolating at HMP Wormwood Scrubs after his cellmate tested positive for coronavirus last week. 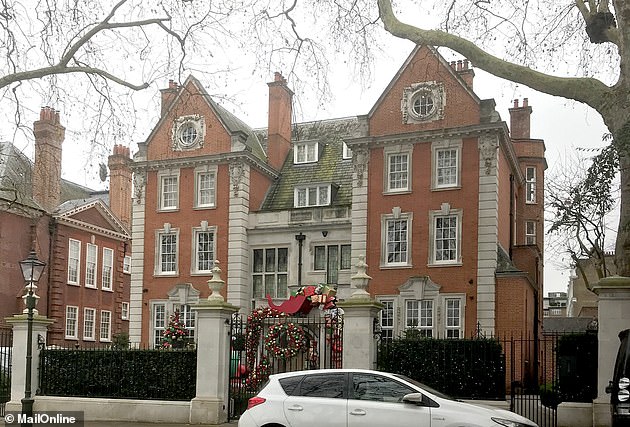 The heist at Ecclestone’s house (above) took place on one of London ‘s most exclusive streets, nicknamed Billionaire’s Row, in Kensington

They were all remanded in custody ahead of their trial on 9 November.

Alessandro Maltese, 44, is also charged with conspiracy to burgle between 30 November 2019 and 1 February 2020.

Maltese was extradited from Italy earlier this month but did not appear in court today.