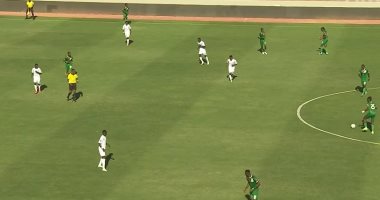 The Burkina Faso national team won a precious victory over its host Niger, by two goals, in the match between the two teams, Thursday evening, in the Moroccan city of Marrakesh, as part of the first round of matches of the first group of African qualifiers for the 2022 World Cup.

With this result, Burkina Faso scored its first 3 points in the group, while Niger’s tally is still devoid of points.

The first group also includes the Algerian national team and its Djibouti counterpart, who will meet at the “Mustafa Tchakir” stadium in Blida at nine in the evening.

Strengthening immunity while recovering from corona.. with vegetable soup, vitamin C and turmeric