REVEALED: Sean Dyche to profit if Burnley’s academy products are sold due to 5% ‘development clause’ in his deal… meaning he’d net £2m if Dwight McNeil’s £40m asking price was met!

Sean Dyche stands to make millions of pounds if Dwight McNeil or any of Burnley‘s other academy products are sold while he is at the club.

Sportsmail can reveal the Burnley manager has a ‘development clause’ in his contract entitling him to five per cent of the sale price of players who have come through the academy.

McNeil attracted interest from Tottenham last summer, but the club failed to match Burnley’s £40m valuation, a sale price that would have netted Dyche £2m if the transfer had taken place. 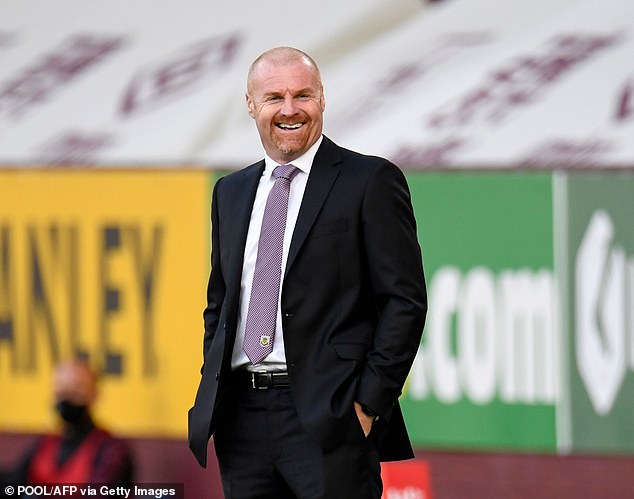 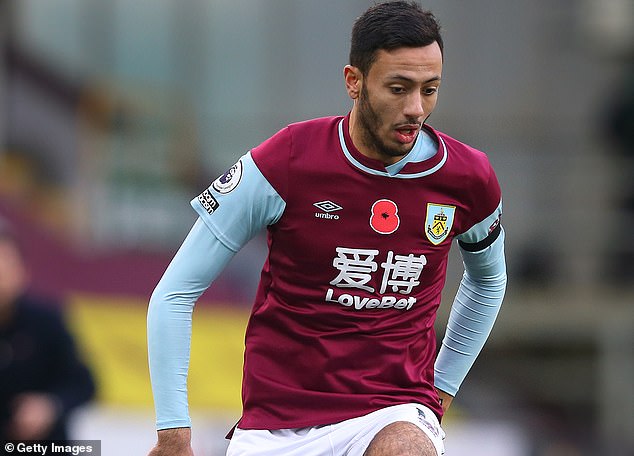 The England Under 21 midfielder joined Burnley’s academy at the age of 14 after starting at Manchester United, making his first-team debut at 18.

Last month McNeil, 20, signed an extension to his contract, which now expires in 2024, but he remains on the radar of several Premier League clubs.

There is nothing illegal about Dyche receiving bonuses for developing players who go on to be sold, although such clauses are unusual.

Ian Holloway caused a stir in 2011 by revealing he received a percentage of the transfer fee for any Blackpool player he had coached, but the FA did not tighten their regulations. 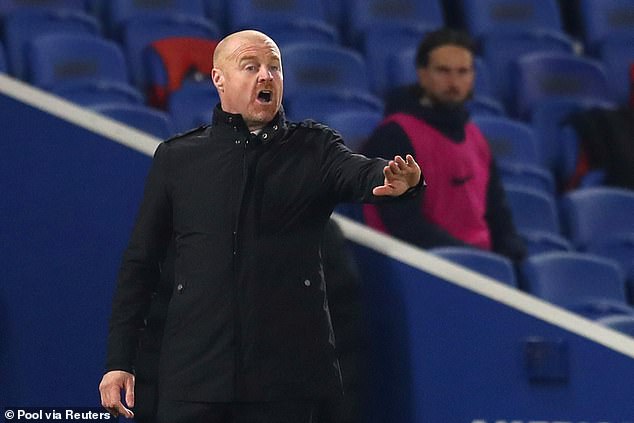 Dyche’s clause is less generous than Holloway’s as it only relates to academy players who are sold, and it has not proven lucrative so far. Cameron

Dummigan is the last academy product sold by Burnley. The defender joined Oldham for an undisclosed fee four years ago.

Dyche’s complex contract is one of the main reasons he remains at Burnley, despite being coveted by rival clubs. Under the terms of the four-and-a-half year deal Dyche signed in 2018, Burnley are entitled to £3.5m in compensation if he leaves for another Premier League club.