Bus explodes in Glebe Sydney in front of shocked onlookers

A bus has exploded into a ball of flames during peak hour on a busy Sydney road.

The bus caught fire on Broadway near the Glebe Point Road intersection in Glebe in the city’s inner west on Monday evening.

Emergency services were called to the scene just before 6pm with firefighters desperately trying to tame the raging blaze. 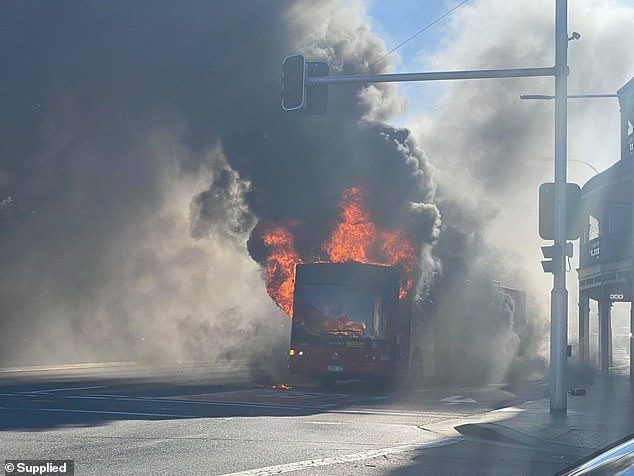 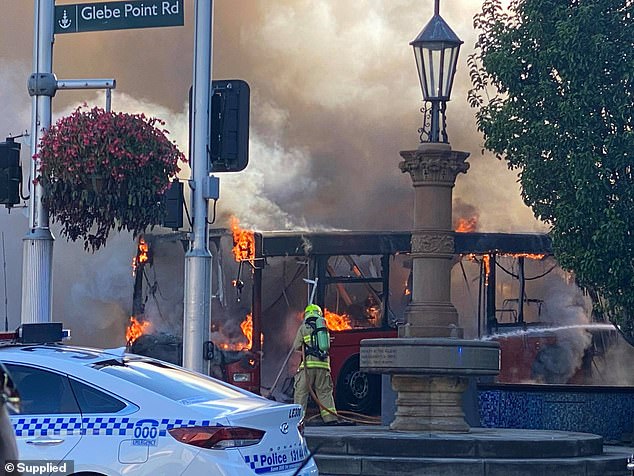 Witnesses watched on in horror as the fire engulfed the bus.

Onlookers reported hearing loud popping noises as the tyres on the bus exploded.

‘Through the quick action of the bus driver, all of the passengers and the driver themselves were evacuated off the bus so firefighters could concentrate on extinguishing the fire,’ a Fire and Rescue NSW spokesperson told Daily Mail Australia.

The front of the bus was reduced to a metal shell by the time firefighters were able to extinguish the blaze.

Motorists are advised to avoid the area until the scene is cleared. 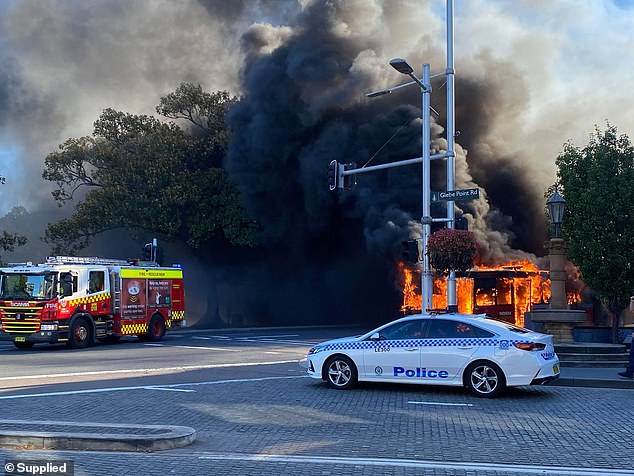 Gold falls with the rise of the dollar

32 things we learned from all the games