An Australian distillery has turned beer into liquor to save it from being thrown out during the COVID-19 lockdown.

When the pandemic hit, pubs across Australia were given the crushing news 25 million schooners of beer would need to be thrown out.

But a Byron Bay liquor company decided to turn some of that beer into a new spirit to prevent the liquid gold being washed down the drain. 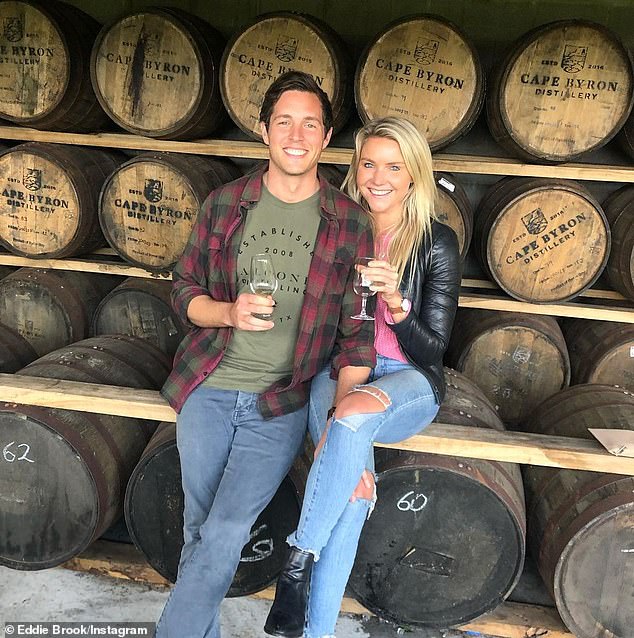 ‘COVID has effected everyone in so many ways,’ he said.

‘At the beginning of the pandemic, life looked a little dull, hand sanitiser trumped alcohol sales, and the word ‘pivot’ made its way into daily business chat. 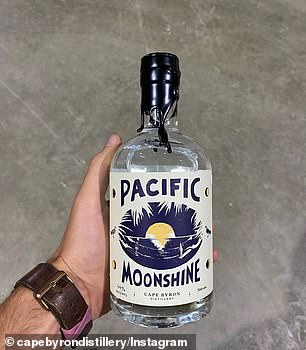 ‘With heavy uncertainty, the hospitality industry cleared their cool rooms, emptied their bars and locked their doors until further notice.’

But the owners refused to let the beer industry face such a tough blow, and decided to make use of it.

‘Initially, one idea was to attempt distilling the beer to create hand sanitiser and then the idea of distilling Pacific Ale evolved into the peculiar idea of making a ‘beer spirit,’ he said.

When nearby business Stone & Wood brewery bought back kegs which were unable to be sold around the country they had enough beer to fill a swimming pool.

They joined forces to create ‘Pacific Moonshine’ merging the unused kegs of Stone & Wood beer and turning it into a liquor.

The Pacific Ale was transported up the road to the distillery where the beer was distilled twice to create a spirit not dissimilar to the production of single malt whisky.

But if saving beer from being washed away wasn’t enough the owners decided to use the funds raised through sales to put back into the community. 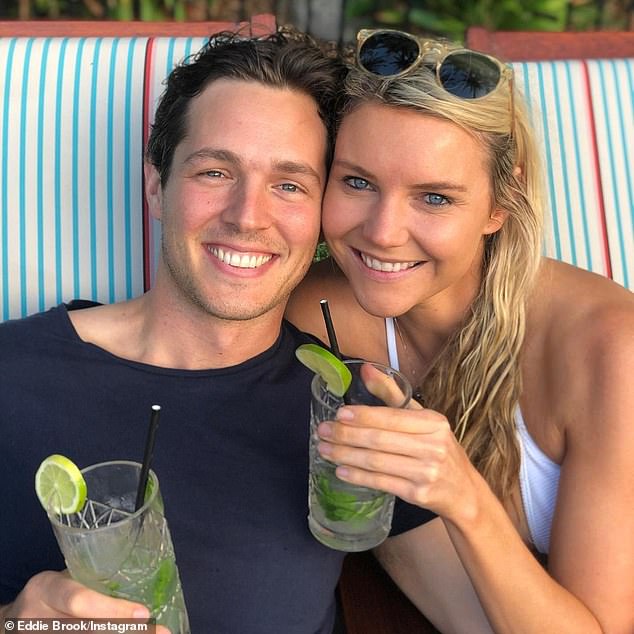 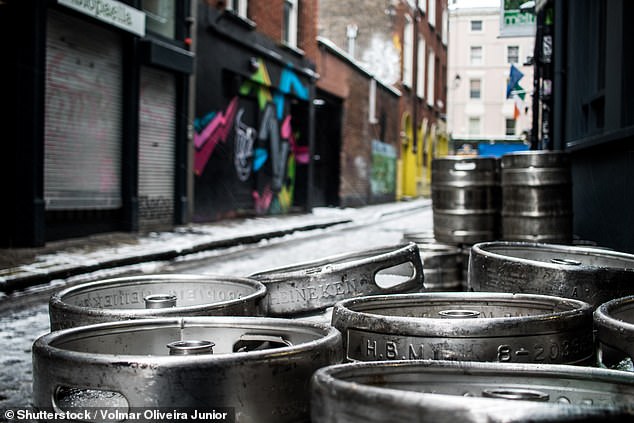 For every bottle sold a portion of the sales will be put into the Grained Foundation, a not-for-profit also based in the Northern Rivers.

When venues closed their doors in March due to lockdown measures kegs were drained and washed out until pubs faced the possibility of reopening.

Leading brewer Lion was forced to pour about about 90,000 kegs or about 4.5million litres of beer out at their waste water treatment plants at Tooheys and XXXX breweries.