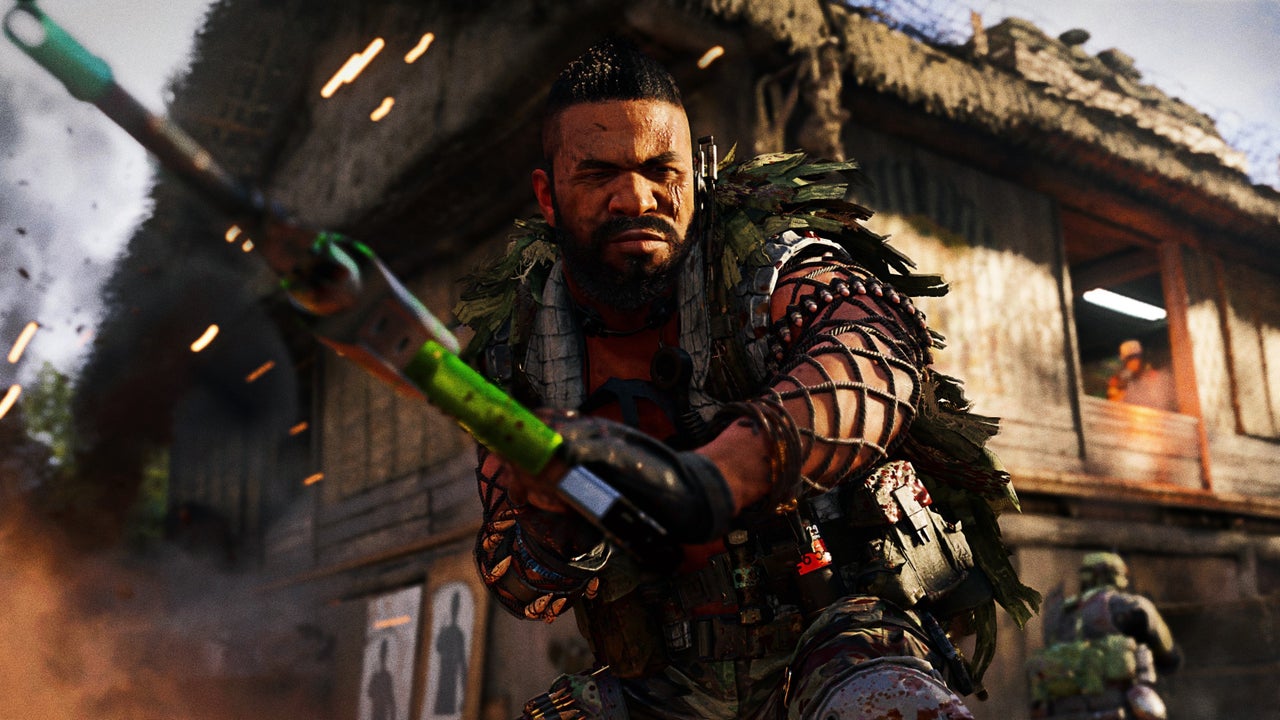 The Zombies experience is “the next chapter of the Dark Aether story,” which will see players travel deep into Russia in the new Outbreak adventure. The description reads: “As Requiem continues to fall behind in the arms race against Omega Group, various regions in the Ural Mountains have recently become Dark Aether outbreak sites. With new opportunities to research the Dark Aether and advance Requiem’s agenda, it’s up to you and three fellow agents to complete the deadly experiments that few have survived.”

Treyarch’s new “large-scale” zombie experience promises new enemies, objectives, rewards, and intel, with missions including tracking down enemies via a satellite tracker, escorting a Rover to find dimensional portals, and more, all of which will need to be completed before Exfil, or players can “risk entering a Dark Aether portal to a new region for even more rewards.” Activision promises more details on Outbreak in the coming days.

Season Two will also bring with it new multiplayer maps, including the 6v6 Apocalypse map, the multi-team Golova, the 2v2 and 3v3 Mansion, and the 6v6 Miami Strike. Additionally, new multiplayer modes include Gun Game, a returning free-for-all mode, as well as the 6v6 Stockpile, which mixes Kill Confirmed and Hardpoint, and Hardpoint, a multi-team returning mode that Activision promises is the biggest version of Hardpoint yet.

On the Warzone side of things, in addition to new points of interest, new game modes called Exfiltration and Rebirth Island Resurgence Extreme are on the way. You can check out the full list of announced Season Two updates from Activision.

Black Ops COld War will start to receive a rolling update on Feb. 23, while Warzone will see the same on Feb. 24, both happening between 9 and 11 pm PT on their respective days. Content is expected to be available starting Feb. 24.

Recently, we learned Black Ops Cold War is one of the best-selling games in U.S. history after its debut late last year, but Activision also recently confirmed that a new Call of Duty is on the way this year.