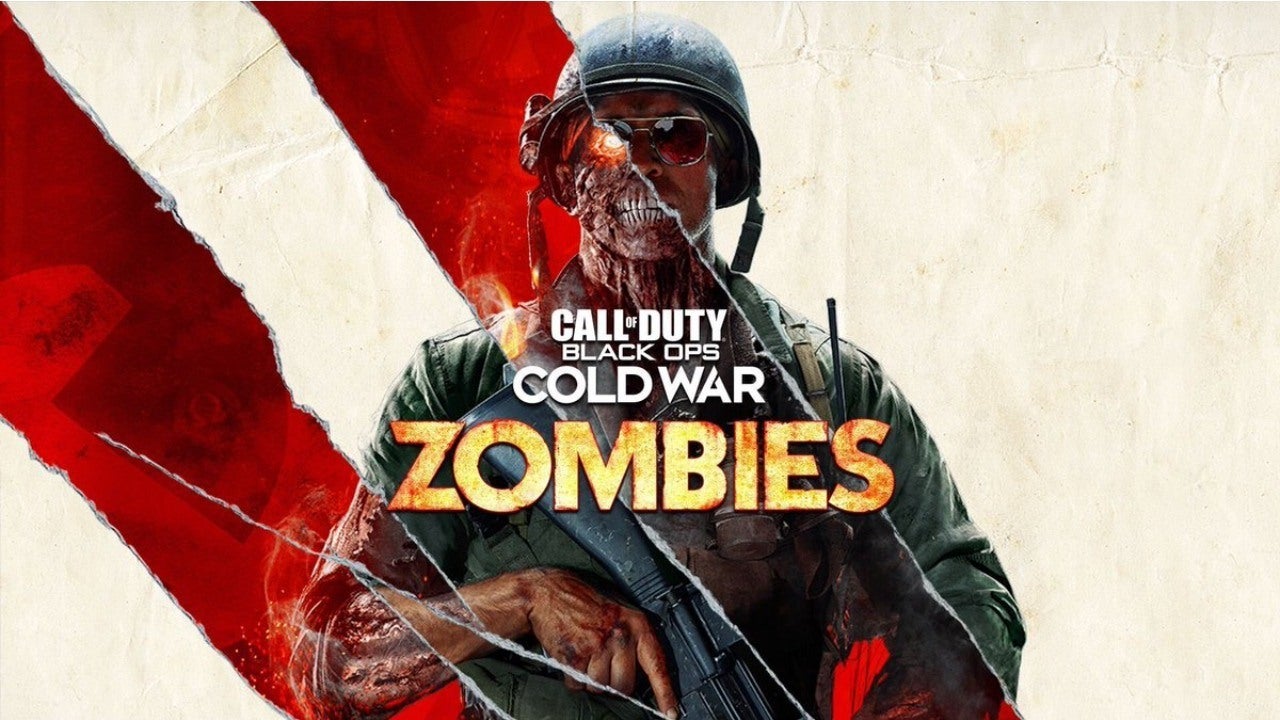 Fans of the series know that Call of Duty’s Zombies mode has grown far beyond the first Zombies mode that debuted in Call of Duty: World At War. What began as a wave-based zombie survival game mode grew into a separate entity with a complete story and dozens of maps. The longest-running Zombies storyline started years ago and continued through 2018’s Black Ops 4. You can check out our official Black Ops 4 Zombies wiki guide for information on how that storyline came to a close so as not to spoil it here.

Spoilers aside, what occurs in Black Ops 4’s Zombies was considered a definitive end, and considering Treyarch’s use of the word “new” in “a new #Zombies story begins,” it’s safe to say that Black Ops Cold War will see the beginning of a new zombie storyline for the Call of Duty series. We’ll be getting the first look at that this week when the official reveal goes live.

For now, catch up on all things Call of Duty: Black Ops Cold War by checking out the reveal and the reveal trailer. Then, read up on all the multiplayer details we know including maps, gameplay, next-gen capabilities, and more. If you’re looking to try the game out before it releases, read up on everything you need to know about the upcoming multiplayer betas and then read about what comes in each edition of the game up for preorder.