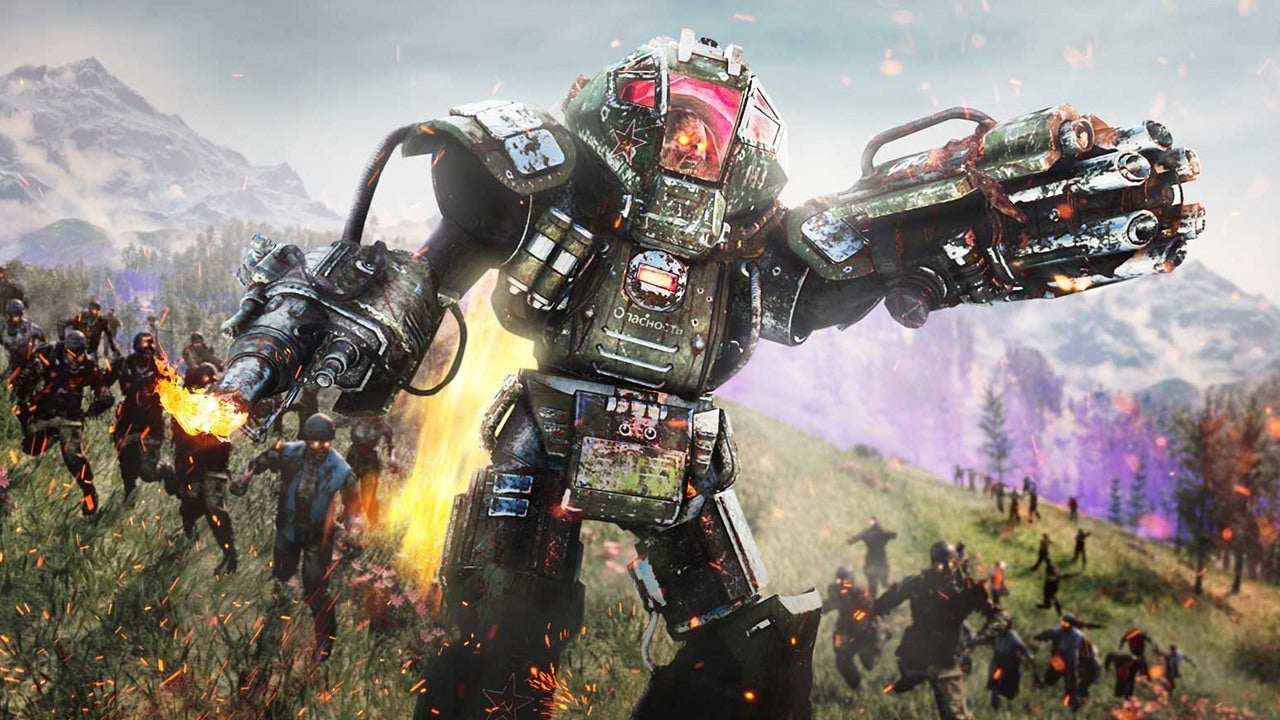 Crafty Call of Duty: Black Ops Cold War players have figured out how to play the game’s new Zombies mode, Outbreak, a day early.Outbreak is a “large-scale” Zombies experience that will continue the Dark Aether storyline, with new enemies, objectives and rewards. It’s supposed to launch on Thursday after being teased via a raft of easter eggs found in Warzone, but players are already enjoying it.

As reported by Eurogamer, players who download the game’s most recent update can access the new mode by going offline and creating an offline Zombies custom match, where players will be able to select the new Outbreak mode and play on the new maps, Alpine, Ruka and Golova. It’s a good way to check it out and get some training ahead of its official online release tomorrow.

As you might expect, there’s a lot of Outbreak gameplay on YouTube and Twitch right now. Here’s some footage from YouTube user Unpunk. In the loading screen for Outbreak, we can spot a quick rundown of how the mode will work. In the Loot phase, players will move through a region towards an objective, killing Zombies and gathering resources.

In other Cold War news, we recently learned that the latest entry in the Call of Duty franchise is one of the best-selling games in US history. You can check out our review of the game here, which covers each mode individually.