Call of Duty: Warzone Map Exploit Fix Is in the Works 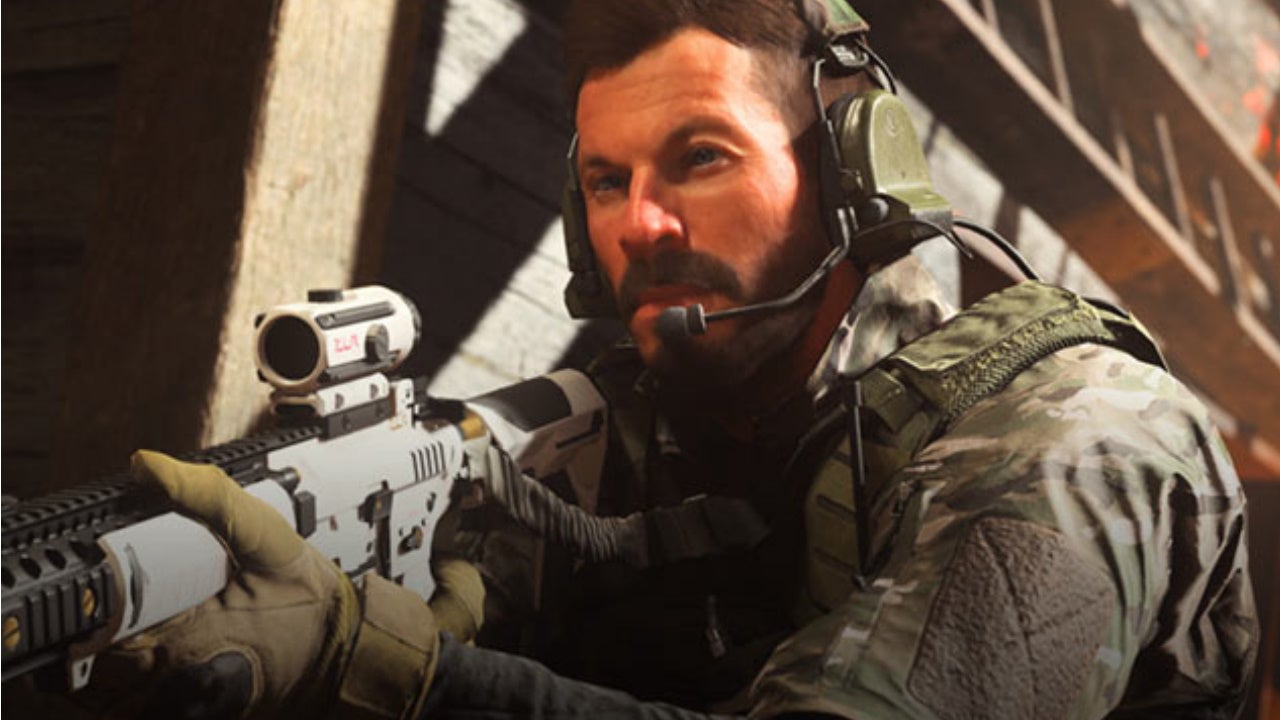 Raven Software has said that a fix is “coming soon” for an exploit discovered in Call of Duty: Warzone’s new Verdansk ’84 map.”We’ve been looking into exploitable spots on the map that allow players to reach areas that are normally inaccessible,” the studio said in a post on Twitter. “A fix is coming soon!”

We’ve been looking into exploitable spots on the map that allow players to reach areas that are normally inaccessible.

A fix is coming soon! #Warzonehttps://t.co/YcnMSq8m1w

The tweet also includes a link to Raven’s Trello board, a project management system that tracks the developer’s many QA and update projects. This exploit is labelled up as “Fix Scheduled”, suggesting that Raven has already developed the solution and it’s in the update pipeline.

The exploit in question allows players to break through the map in certain locations and walk under the surface of the battlefield. This allows players to shoot at enemies from a completely concealed location, which is – obviously – a huge problem.

Verdansk ’84, the Cold War-era reimagining of the original Warzone map, went live just a few days ago, and so this stands out as its first major glitch. Real-world testing often reveals problems that internal QA misses, so hopefully it won’t be long until the map is much more stable.If you were holding out hope of stepping back onto OG Verdansk, Raven has already stated that the original map is never coming back. As for what else Raven may want to address, players are calling for the original Gulag to be brought back to Warzone.