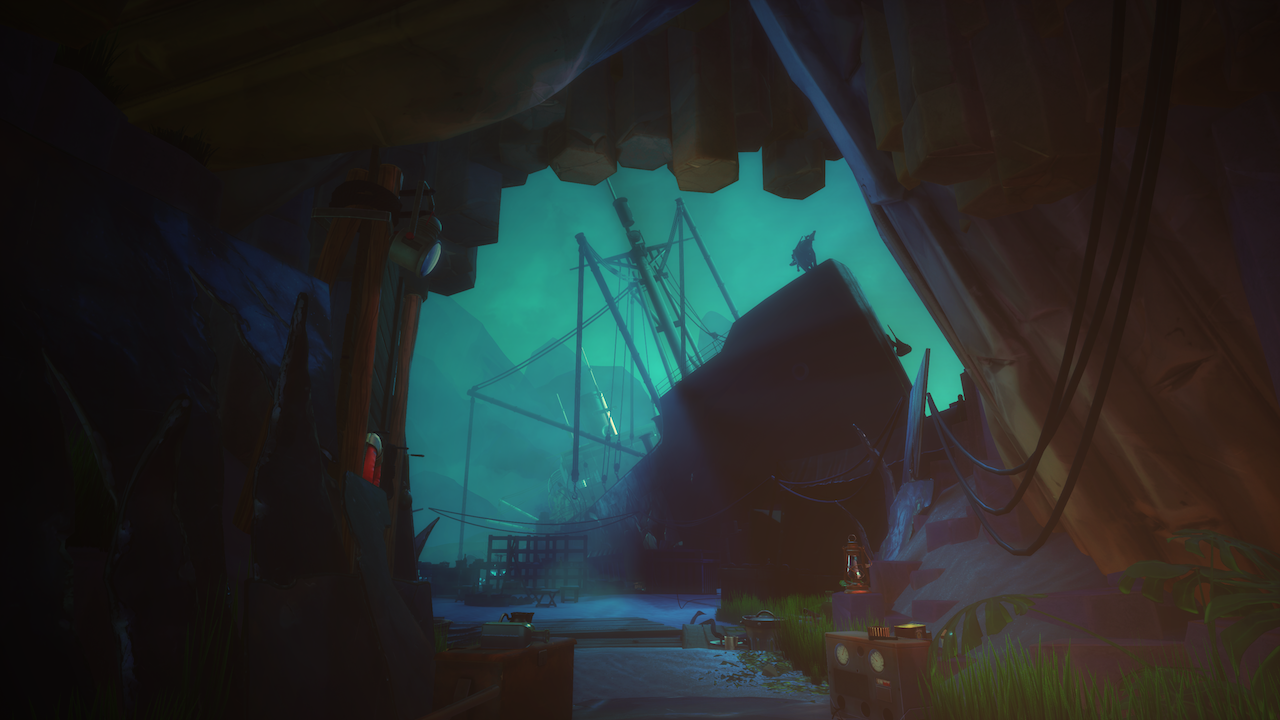 Call of the Sea, the upcoming first-person, puzzle adventure game, will be released on December 8, 2020 on Xbox Series S and Series X, Xbox One, and PC.

Publisher Raw Fury and indie developer Out of the Blue announced today that Call of the Sea will launch in December on Xbox digital storefronts and on Xbox Game Pass for consoles and PC. Those wishing to buy the game on PC will be able to do so through Steam, GOG, and the Microsoft Store.

“An otherworldly tale of self-discovery and mystery set in the 1930s, Call of the Sea is a love letter to the adventure genre about one woman’s search for her missing husband in the uncharted reaches of the South Pacific,” a press release for the announcement reads. “On a lush island paradise, you will unearth the remnants of a lost civilization, investigate clues, and solve a variety of clever puzzles to piece together the fate of your husband’s expedition.”

According to the game’s press release, players will explore tropical environments in this “immersive voyage inspired by the surreal emotion, suspense and surprises of H.P. Lovecraft’s stories.” The game was created in Unreal Engine 4 and tasks players with investigating clues left by the island’s previous inhabitants while solving a variety of puzzles to learn of what happened on your husband’s seemingly final expedition.

The game’s main character — the wife of the missing husband — is voiced by BAFTA-winning actress, Cissy Jones, who has provided her voice to games like Firewatch, Life Is Strange, and The Walking Dead in recent years. You can check out her voice in this video showcasing the first 18 minutes of the game and watch this narrated gameplay video from Gamescom 2020. After that, check out the game’s announcement trailer released back in May.

6 impressive absences.. Milan’s list to face Juventus at the top of the Italian League