Call of the Sea on Xbox Series X: The First 18 Minutes 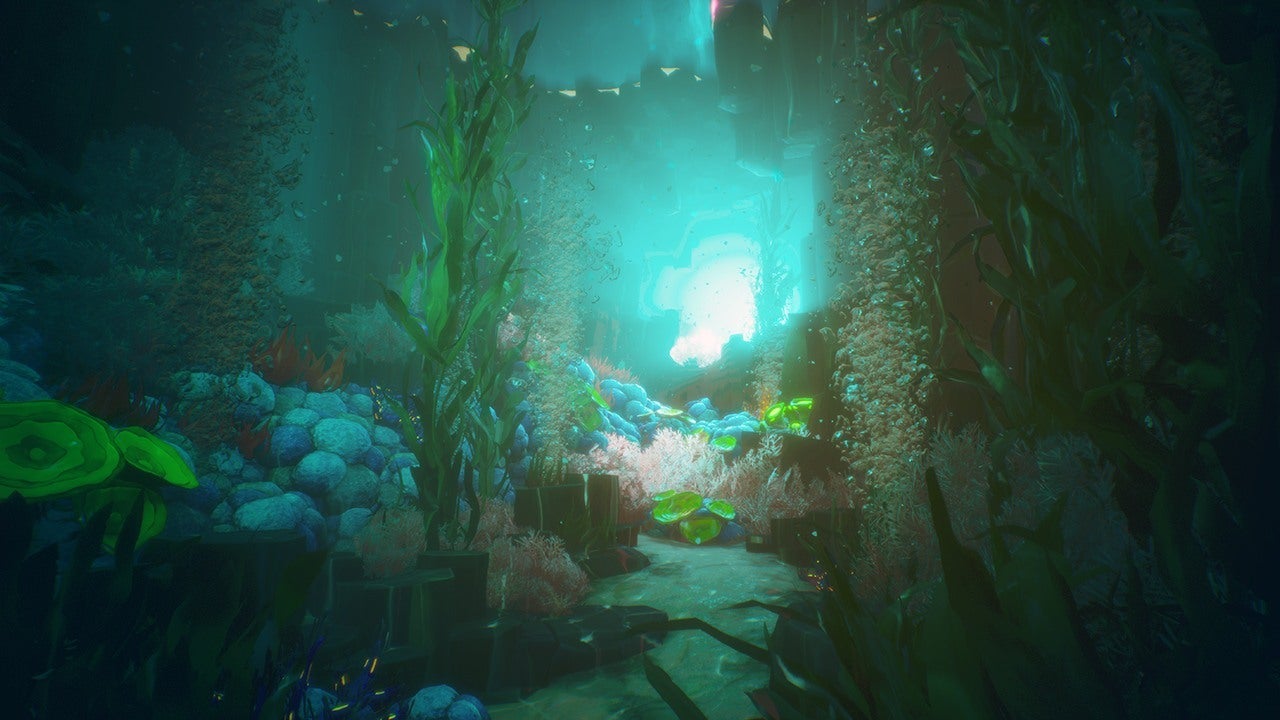 Call of the Sea was one of the more intriguing reveals at Microsoft’s third-party showcase back in May. It’s a first-person puzzle/adventure game set on a tropical island, in which you play a woman in 1934 investigating clues left by a previous voyage that caused her husband to go missing. Call of the Sea promises “an emotional, charming character study of a woman on a journey of self-discovery.” That woman, aka Norah, the protagonist you play as, is voiced by Cissy Jones, who you’ll remember from her award-winning performance as Delilah in 2017’s fantastic Firewatch.

Take a look at the opening 18 minutes of the game running on Xbox Series X in the video above. Call of the Sea is due out before the end of 2020 for Series X, Series S, Xbox One, and Windows PC.