A union official has called for Tanya Plibersek to replace Anthony Albanese as Labor leader as he struggles to compete with Scott Morrison.

CFMEU national political organiser Elizabeth Doidge has demanded a leadership change after union polling put Labor on track to lose the New South Wales Hunter Valley seats of Shortland and Paterson at the next election.

Ms Doidge said Labor’s education spokeswoman would have a better a chance of beating the Coalition amid concerns that Mr Albanese is losing the support of resources sector workers and regional Australians. 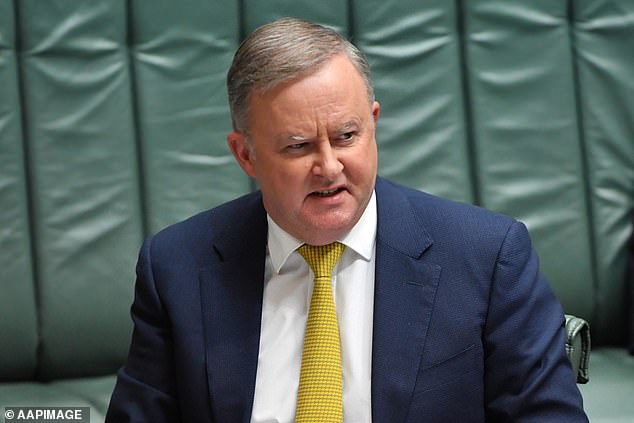 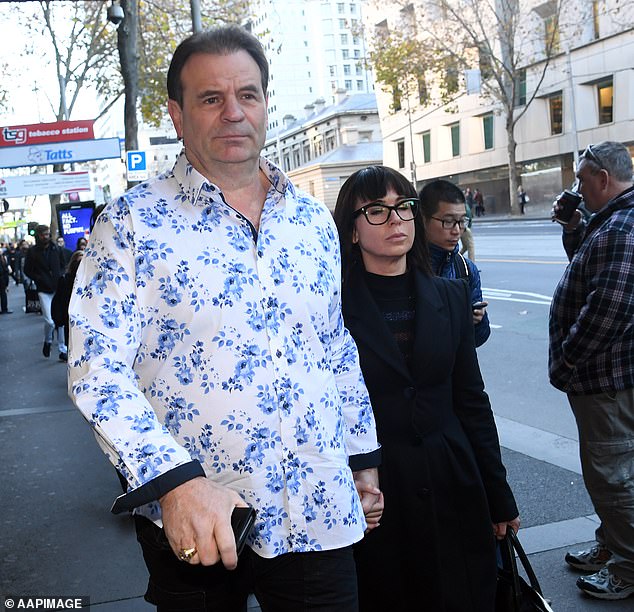 ‘I would love to see Plibersek up there, I think she would be a fantastic leader,’ she added.

‘We definitely want a change of leadership. I’m not necessarily saying it needs to be Plibersek but it definitely needs to be someone other than Anthony Albanese.’

Ms Doidge works for the construction division of the union and is a close ally of controversial Victorian leader John Setka who was expelled from Labor by Mr Albanese after pleading guilty to harassing his wife via text messages in June.

Mr Setka blamed Mr Albanese for his expulsion, saying: ‘My decision to quit the Australian Labor Party after 15 years has everything to do with Anthony Albanese.’

CFMEU Queensland mining and energy president Stephen Smyth said he did not agree with calls for Mr Albanese to step down.

‘We’re not at that stage yet,’ he told Daily Mail Australia on Monday.

‘At this point in time it’s watch and see how we go’.

‘I look at the overall policy of the party and what they’re about and certainly they need to engage voters, particularly their base, in regional parts of Queensland.’

Mr Smyth warned that if the Labor Party fails to more strongly support coalminers then their votes will go to One Nation. 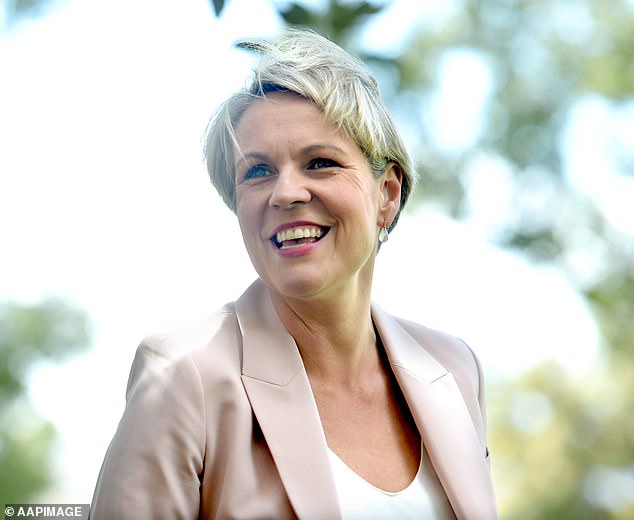 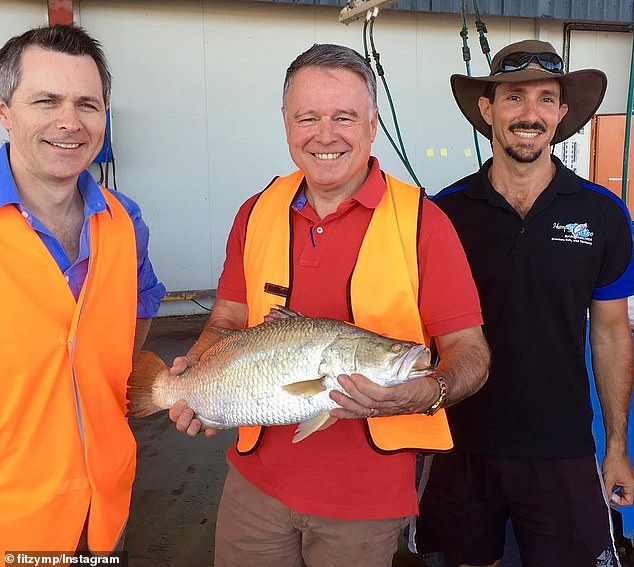 The comments pile further pressure on Mr Albanese after Joel Fitzgibbon (pictured centre in Humpty Doo, Northern Territory in July 2018) resigned from the frontbench in November

‘If Labor doesn’t have an advocate in that space then One Nation will fill that void,’ he said.

The union commissioned a poll of 955 voters which showed that Labor’s primary vote in the coalmining electorate of Shortland has dropped 13 points since the election to 28 per cent, trailing the Liberals on 45 per cent.

In nearby Paterson, Labor’s primary vote has fallen to 30 per cent, compared with 43 per cent for the Liberals.

Who would you prefer to be prime minister?

The Hunter MP threatened to topple the left-wing leader if he doesn’t move Labor to the centre and focus on the economy instead of climate change.

‘I’ve given him a big warning and another chance and we’ll see whether he can grasp that opportunity or if we’ll have to go to the next step,’ he told Daily Mail Australia.

Mr Fitzgibbon said he has ‘significant support’ for his point of view among colleagues although no-one else so far has publicly opposed Mr Albanese.

The concern is that the leader, who represents the inner-Sydney seat of Grayndler, is failing to appeal to mainstream Aussies and blue-collar workers, particularly in regional areas such as the NSW Hunter Valley and central Queensland.

The Liberals sense this and believe Mr Albanese will be easier to beat than a more centrist contender such as Jim Chalmers, Chris Bowen or Richard Marles.

One Liberal MP told Daily Mail Australia: ‘We’ve got to keep Albo alive. With Marles or Chalmers the quiet Australians may have a sniff at Labor – but they’re not with Albo.’

Mr Albanese has struggled to land a significant blow on the government despite its various scandals including approving sports grants in Coalition seats and overpaying for land at Western Sydney Airport.

The latest Newspoll on 29 November put Mr Morrison 32 points ahead of Mr Albanese as preferred prime minister, although the parties were close with the Coalition leading 51-49.

Labor insiders say that ultimately there will be a leadership spill in the first five months of next year if enough MPs fear they will lose their seats at the next election.

Mr Morrison has said he will last a ‘full term’ until May 2022 but those close to him say he is pragmatic and could call an election towards the end of this year to capitalise on his success at dealing with Covid-19. 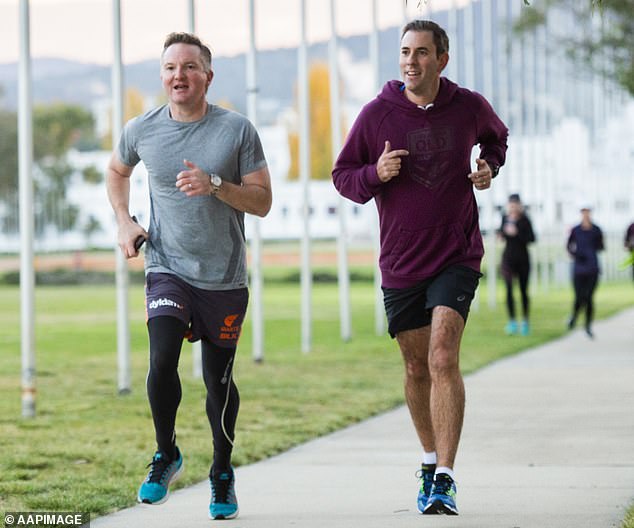