Cameron Norrie was agonisingly knocked out at the first-round stage of the Astana Open after being on match point against Jordan Thompson.

The 25-year-old took the first set and was 6-5 up in the second-set tiebreak before losing three points in succession as the match went to a decider. 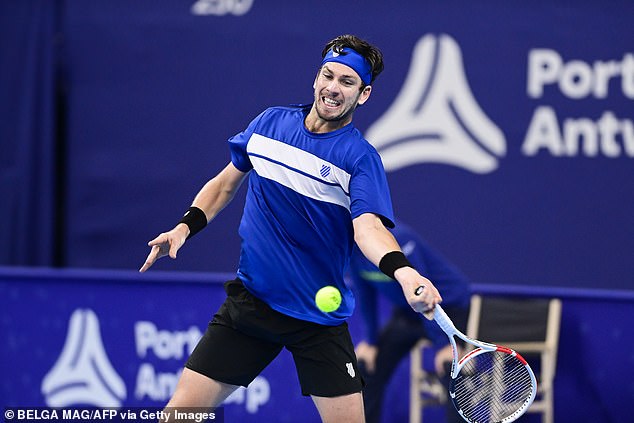 Thompson had his tail up and closed out victory after breaking his British opponent twice to take a 5-7 7-6 6-2 win in the Kazakh capital.

The world No 60 will now face home wildcard Timofey Skatov or Finnish qualifier Emil Ruusuvuori in the next round. 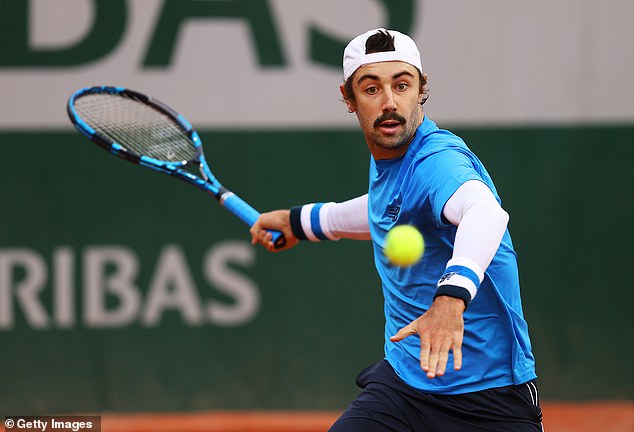 Norrie reached the quarter-finals in St Petersburg earlier this month, where he was comprehensively beaten by Andrey Rublev.

The Briton also performed well at the US Open as he reached the round of 32 having beaten world No 9 Diego Schwartzman in his first match in New York.