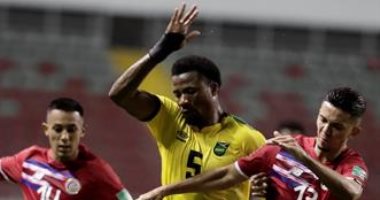 Canada swept its guest El Salvador 3-0 in the third round of the final round of the North, Central American and Caribbean (CONCACAF) qualifiers for the 2022 World Cup.

With its first win in this round, Canada shares second place with the United States with five points, two points behind leaders Mexico.

As for El Salvador, it finished seventh with two points.

In another match within the same round, Costa Rica tied with its guest Jamaica 1-1.

Thus, Costa Rica again failed to achieve its first victory and is ranked fifth with two points, while Jamaica ranks last with a point.

What does long-distance running for 20 minutes a day do to your health?