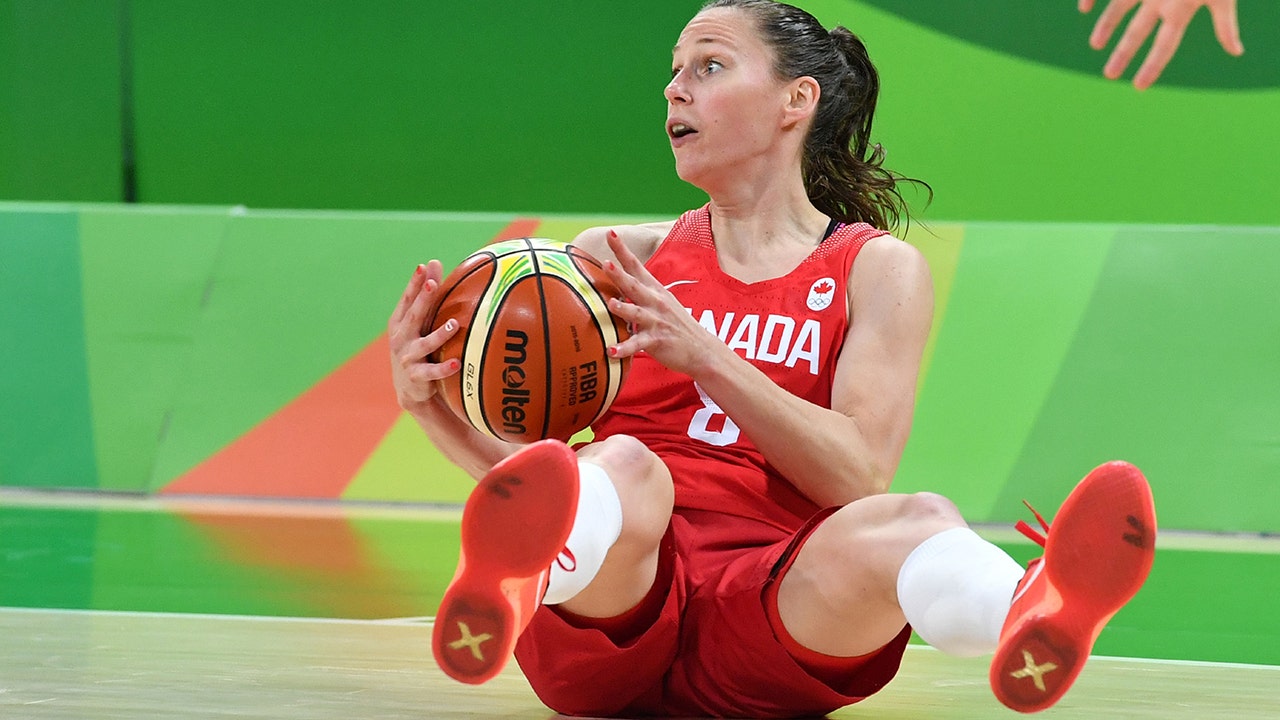 Canadian Olympic basketball player Kim Gaucher said Wednesday the decision to prohibit family members and fans from attending the Tokyo Games next month has put her into a predicament as a new mother.

Gaucher said in an Instagram video she is still breastfeeding her daughter, who she gave birth to in March, and the stringent rules around the Olympics this year is essentially putting her Olympic career at risk.

“Right now I’m being forced to decide between being a breastfeeding mom or an Olympic athlete. I can’t have them both,” she said. “Tokyo has said no friends, no family, no exceptions.”

Gaucher told CBC News that once she heard there were going to be no fans from overseas traveling for the Olympics, she thought organizers would be able to make an exception for a mom who is breastfeeding.

She added that she’s received support from Canada’s Olympic officials who have backed her but the International Olympic Committee isn’t backing down.

“Everyone says they’re on board, but no one can do anything,” Gaucher said.

The IOC told CBC News on Thursday it would be unlikely “unaccredited people from overseas” would be allowed into the Games. So far, only athletes, media members and sponsors are able to attend. Organizers have approved up to 10,000 fans for the Games, though, the decision could still be reversed.

“National Olympic Committees [NOCs] are responsible for the composition of their delegations at Games time, and the IOC is aware that a small number of them have been dealing with requests from athletes to bring their children on a case-by-case basis,” the IOC said.

Gaucher said she’s heard from Team USA players who are also trying to bring small children as well and have been met with roadblocks.