By Alyssa Guzman For Dailymail.Com and Reuters

Canadian singer Bryan Adams said he had tested positive for COVID-19 on Thursday after flying into Italy and said he was going to the hospital.

Adams, 62, who is also a photographer, tested posted at Milan’s Malpensa Airport where he was arriving to promote Pirelli’s 2022 calendar – where he shot other musical talents, including Iggy Pop, Cher, Jennifer Hudson, Saweetie and St. Vincent for his On The Road calendar.

Adams was expected to appear at in-person press events promoting the calendar Sunday and Monday, but that was now uncertain.

‘Here I am, just arrived in Milano and I’ve tested positive for the second time in a month for Covid. So it’s off to hospital for me,’ he said in a post on Instagram, showing a photo of himself wearing a mask, sitting behind a table.

‘Thanks for all your support,’ he added.

Adams is fully vaccinated, a representative for the star told NME in November. 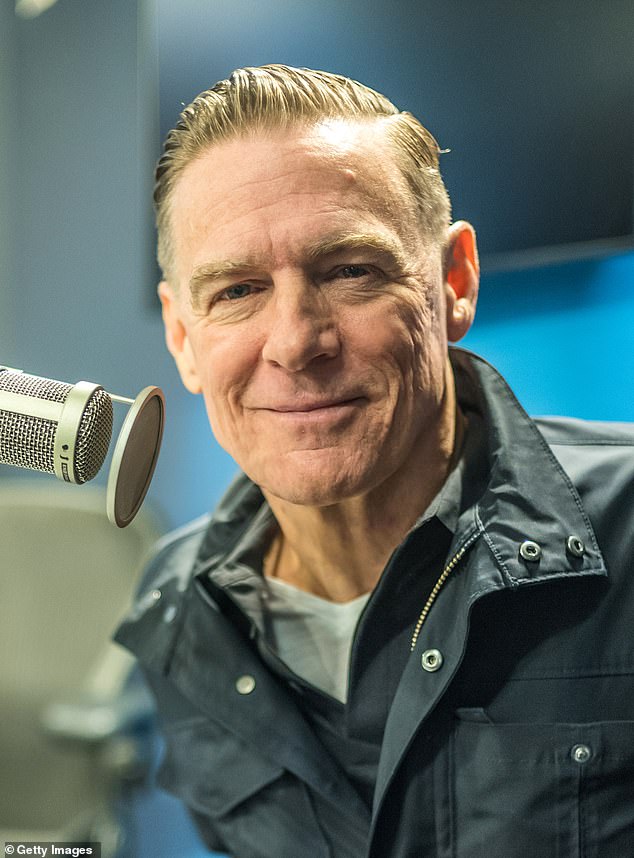 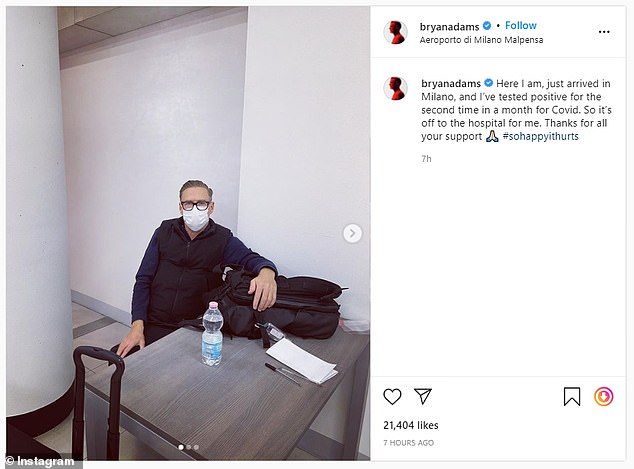 The singer posted a series of photos showing him sitting at a desk and in the back of an ambulance as he revealed this is the second time he’s tested positive for COVID-19. He was also diagnosed in October of this year. Patients can continue to test positive, despite recovering from the virus, for up to three months

Earlier this year, Adams wrote in an October post that he had COVID-19, but had not suffered any symptoms.

Those who have been diagnosed with COVID-19 can test positive for up to three months following infection, according to the CDC. Testing positive during that time does not necessarily mean one has been re-infected.

Adams was diagnosed with COVID-19 in October, which he confirmed in an October 31 Instagram post, but had not suffered any symptoms. He reported his daughter Bunny, who suffered a mild case.

He was forced to pull out of the Rock and Roll Hall of Fame induction ceremony, which took place on October 30, where he was scheduled to perform with H.E.R. to honor Tina Turner. 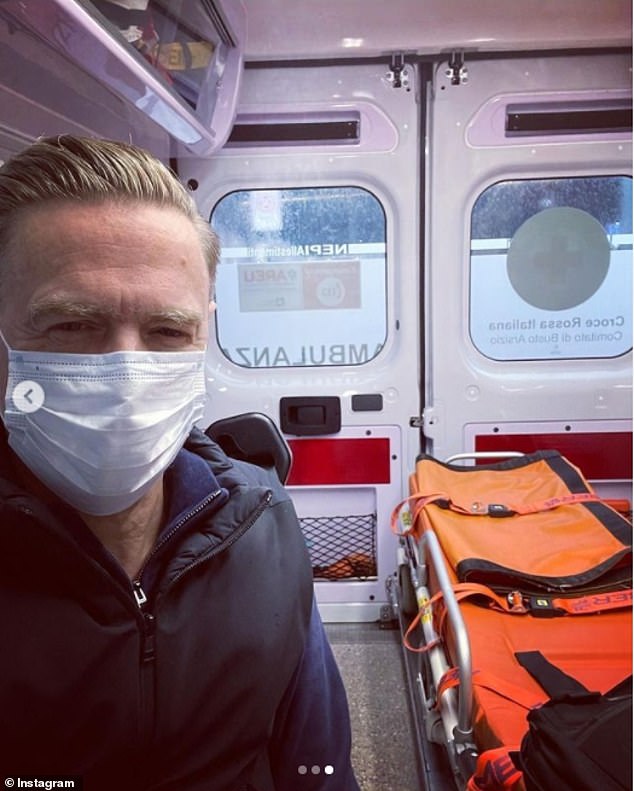 He showed himself masked up in the back of an ambulance on the way to the hospital. He did not reveal if he was being admitted or just retested

He subsequently performed concerts in Las Vegas before heading to Italy and recently announced an upcoming UK tour for his fifteenth album So Happy It Hurts.

The singer had previously ranted about coronavirus, writing: ‘Thanks to some fucking bat eating, wet market animal selling, virus making greedy bastards, the whole world is now on hold.’

‘My message to them other than “thanks a fucking lot” is go vegan. To all the people missing out on our shows, I wish I could be there more than you know.’

The star later apologized for it and claimed he was supporting veganism.

California: In groups and organized by social networks: this is the wave of lightning robberies that terrorizes San Francisco | International