Canadian study: Cannabis use by young people is the main cause of heart attacks


A study published in the Canadian Medical Association Journal revealed that young people who use drugs, especially “cannabis”, may be at risk of heart attacks, especially for those under the age of 45, who have been using this drug during the past years, according to a report published in Net CNN.

The researchers pointed out that the chemicals contained in cannabis drug, as the study found that children are at increased risk of accidental poisoning from consuming marijuana, where researchers conducted an analysis of more than 33,000 adults ranging in age from 18 to 44 years, and it was found that drug use, especially Cannabis is not safe and does a lot of damage, and it can also lead to an irregular heartbeat. 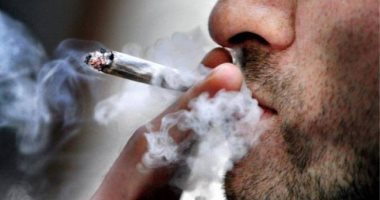 The researchers explained that cannabis produces negative interactions with other drugs, so it has the ability to interact with many cardiovascular drugs such as blood thinners, and researchers also found many toxins in marijuana smoke, which may cause stroke and damage. lung.