Cappie Pondexter, ex-WNBA star feared missing, had been in jail 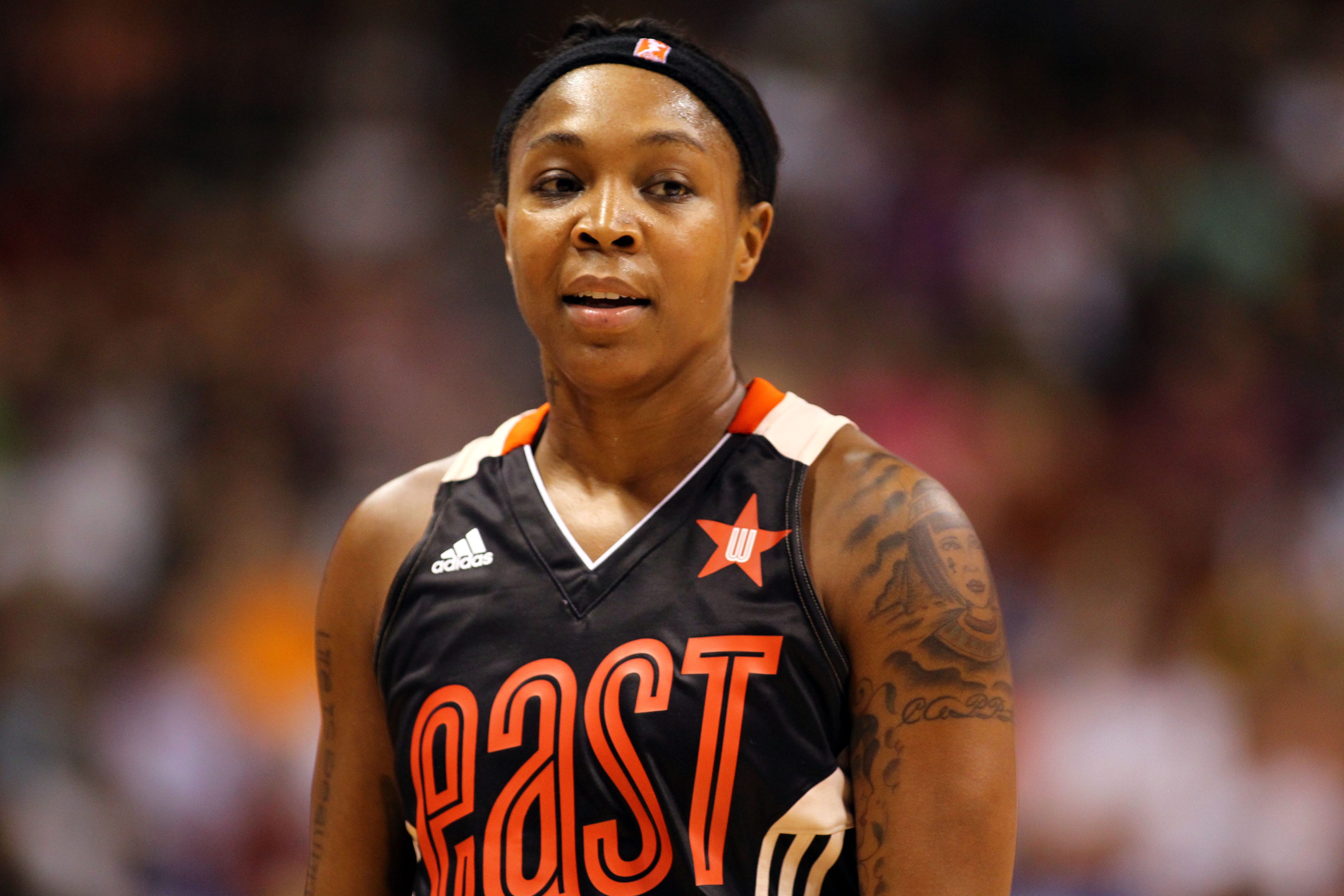 Cappie Pondexter, a retired WNBA star who was feared to have gone missing in the past several days, had been in a Los Angeles jail since Tuesday.

Pondexter on Thursday was released from custody after being arrested Tuesday on a battery charge, according officer Jeff Lee of the Los Angeles Police Department (LAPD).

After the “private person’s arrest,” Lee said Pondexter refused to provide any “good identification” to the arresting officers.

“Eventually she was properly identified, and she was released today,’’ Lee said, estimating that Pondexter was released from custody between 1 p.m. and 2 p.m. ET. He said the investigation into the alleged battery had been turned over to LAPD detectives.

At about 2 p.m. ET, the WNBA Players Association (WNBPA) tweeted out a call for help in the search for Pondexter, a two-time WNBA champion.

“We are sharing this out of concern for our fellow WNBPA sister, Cappie Pondexter,’’ the WNBPA tweeted on its official Twitter account. “If you have any information, please contact authorities. Please help us spread the word and ensure that she is safe.’’

Reached by phone, Cappie’s mother, Vanessa, told USA TODAY Sports she “is not interested in saying anything right now.’’

Up or down? Amazon price prediction for October

MLB is looking for more consistency in how balls are prepared before being used in games...