Lincoln will host Premier League champions Liverpool in the Carabao Cup third round after romping to victory at Bradford.

There were no major upsets as the second round got under way on Tuesday, but a number of clubs set up attractive ties in the next round.

The League One Imps were among them, having thrashed Bradford 5-0 in their second-round tie at Valley Parade. 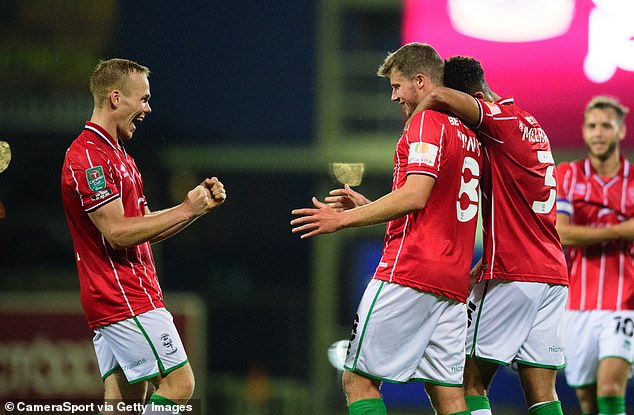 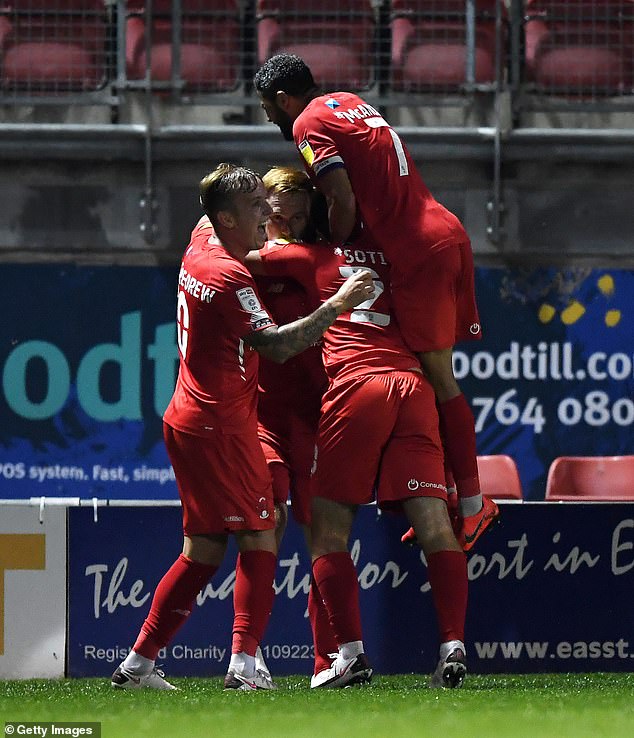 Tyler French’s own goal was added to by Anthony Scully, Lewis Montsma and James Jones in a one-sided first half, with Callum Morton adding the fifth at the death.

Luton will host Manchester United after Jordan Clark secured a 1-0 win at Reading, while Barnsley will travel to Chelsea after Patrick Schmidt and Jordan Williams goals saw off Middlesbrough 2-0.

Argyle went two up though Panutche Camara and Kelland Watts, only for Jordan Maguire-Drew, Jobi McAnuff and Johnson to turn things around. 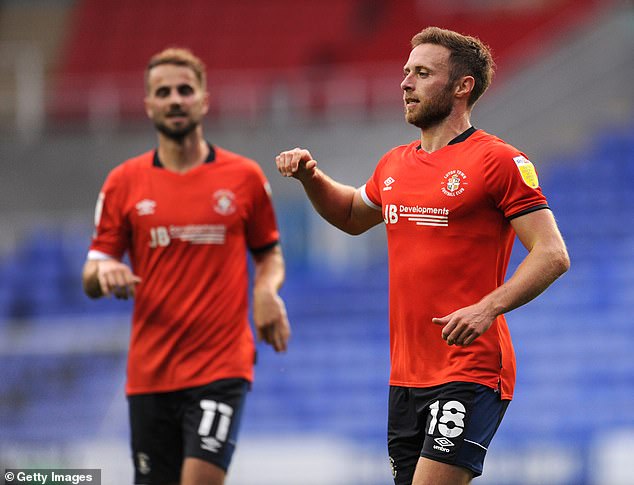 Fleetwood are through to the third round for the first time after a 2-1 win against Port Vale, with Paddy Madden and Josh Morris scoring either side of Danny Whitehead’s goal for Vale to set up a home clash against Everton or Salford.

Gillingham are heading to Wolves or Stoke after beating Coventry on penalties. Max Biamou had opened the scoring for City, only for Jordan Graham’s stoppage-time leveller to set up the shootout. 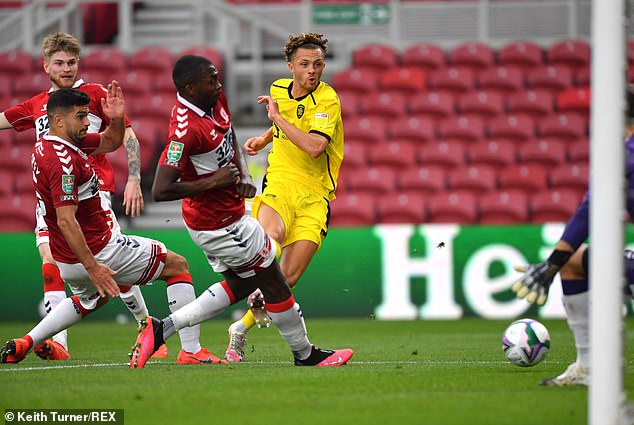 Derby bowed out after blowing a home lead against Preston. Mike te Wierik was sent off shortly after Jason Knight opened the scoring, with Tom Barkhuizen equalising before Daniel Johnson’s stoppage-time spot-kick sealed a 2-1 victory.

Newport overcame Cambridge 1-0 thanks to Scott Twine’s late goal and will face Watford, who beat Oxford on penalties thanks to Daniel Bachmann’s heroics.

Elias Kachunga and Josh Windass secured Sheffield Wednesday’s place in the third round with a 2-0 win at Rochdale.

RICHARD KAY: Oh Harry, how we miss the way you were: So often now Prince Harry appears careworn.

Million people back under lockdown in Spain after government extends restrictions

Authorities in Madrid are expanding restrictions on movement to a further eight areas of the Spanish...

Nintendo ramping up Switch production after months of shortages