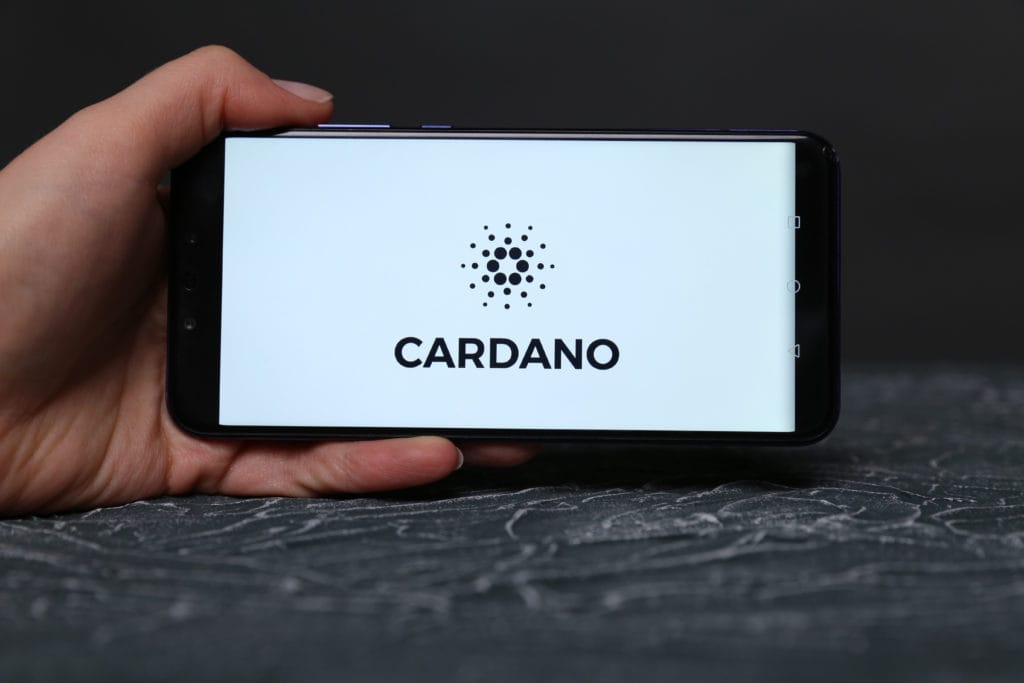 Cardano (ADA), a popular development platform and one of the largest Ethereum rivals, already published several updates over the past few months, which did not only bring new capabilities to its network but also caused its price to surge. Now, the project is preparing to launch yet another major update that will bring smart contracts through Plutus — the project’s native language.

Recently, IOHK released a blog post with more information about Plutus, explaining that its contracts will consist of parts that run on-chain, as well as those that run off-chain on users’ machines. The blog post further revealed that both parts are written in Haskell programming language, but are compiled by Plutus.

As such, they receive the framework for smart contracts on Cardano.

Cardano’s network has some similarities with Bitcoin’s, in a sense that both use the UTXO (Unspent Transaction Output) model which, essentially, takes the unspent outputs from previous transactions and uses them as inputs. However, Cardano further expanded this concept, creating EUTXO, which is short for Extended UTXO. This has brought some additional advantages, such as the ability to check the validity of transactions off-chain before the transaction is sent to its blockchain.

Transaction cost can also be determined off-chain, which comes as another unique feature of this new model. When the Plutus Core arrives, it will be used to define the parameters of the transactions and compile the code that was created for smart contracts. Essentially, PAF (Plutus Application Framework) will provide easier access to apps and services running on the network.

With the project’s Mary Upgrade, which came earlier this year, in February, users got the ability to create unique custom tokens for carrying out transactions. Plutus will also expand on these capabilities, and improve minting policies, which will be beneficial for NFTs.

It should also be noted that Plutus itself is only a part of a larger Alonzo upgrade, which previously introduced the ability to create smart contracts and dApps. Now, Plutus comes as the next step, and the full upgrade should arrive in the late summer of this year.