‘He’s got more assists and goals than he did sprints’: Carlo Ancelotti claims James Rodriguez reminds him of Ronaldo as he defends the Everton star’s lack of running

Carlo Ancelotti has leapt to the defence of Everton‘s star man James Rodriguez and his lack of sprints on the pitch.

The Colombian has confounded fears he would struggle with the intensity of the Premier League with three goals and three assists so far.

And Ancelotti claims his approach with getting the best out of his summer signing from Real Madrid has been to let him concentrate on his own game, like he did with Ronaldo during his time at AC Milan. 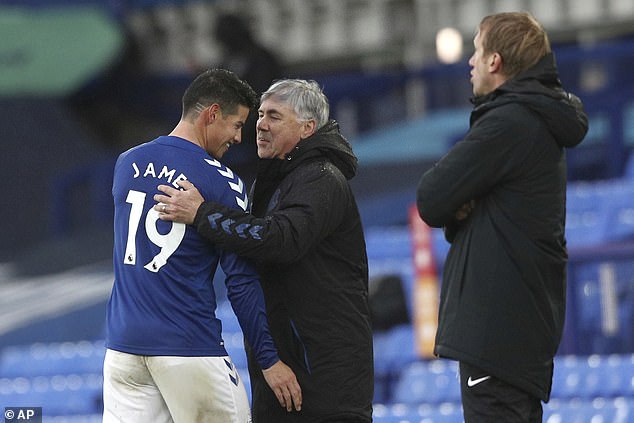 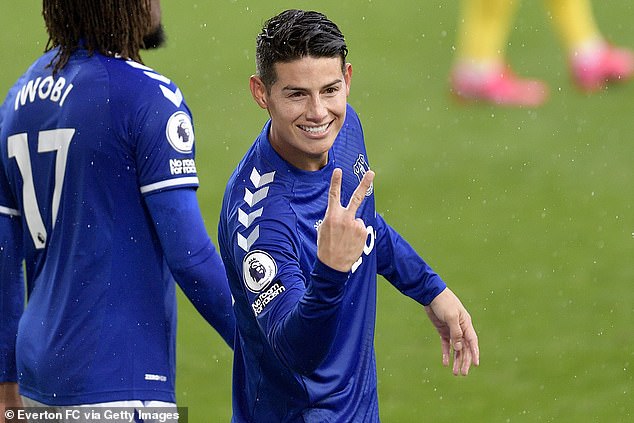 The Italian told France Football: ‘We use them (running statistics), especially in training, but I’m going to tell you something: when I signed James this summer, everyone was worried about his physical state and to see how he’d cope with the intensity of the Premier League.

‘During the first four games, do you know how many times he sprinted? Seven!

‘He’s got more assists and goals than he did sprints. So what are we talking about? Of what we expect a player to do on the pitch?’

Ancelotti claims that Brazilian legend Ronaldo was overweight when he arrived at AC Milan in 2007, but that he convinced him not to leave him out. 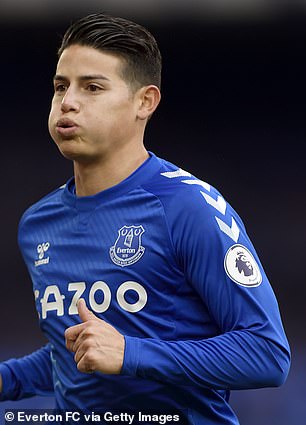 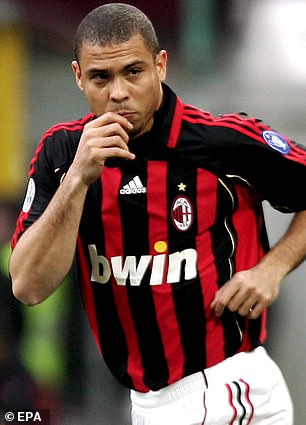 He continued: ‘At his arrival, he weighed 100kg. Before the first game, I told him: “You know I can’t play you. You need to lose weight”.

‘I played him. He didn’t run, but he scored two goals. For James, it’s the same thing.’

Ronaldo spent just 18 injury-hit months at Milan, but scored seven goals in 14 games in his first half-season at the San Siro. 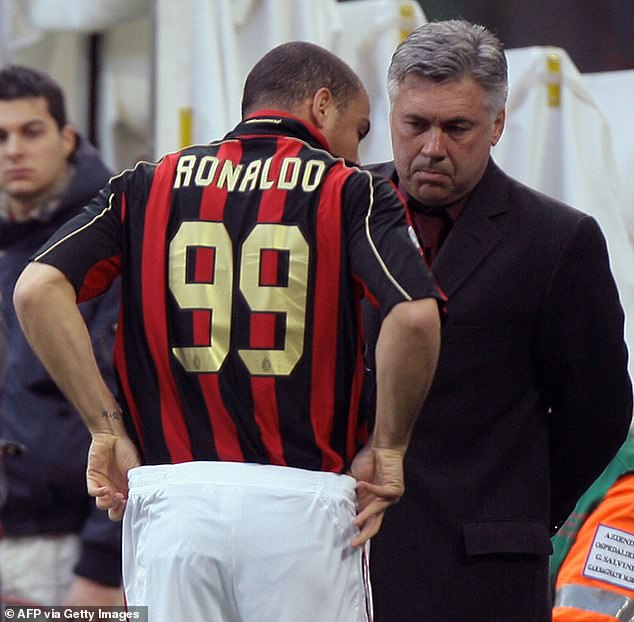 US Election in Louisiana: Why lives depend on Donald Trump and Joe Biden