EXCLUSIVE: Cash-strapped sports including rugby and racing to be handed a £300m aid package by the government… but there’s still NO help for professional football

The government are set to announce a £300million aid package on Friday to help cash-strapped sports through the winter and prevent many famous clubs from going bust.

Rugby union and racing will be among the main beneficiaries of a handout that will comprise a combination of grants and loans, as they have suffered most from the continued absence of match-going supporters, with professional football a notable omission from those expected to receive assistance.

Sports Minister Nigel Huddleston will confirm details of the package in parliament on Friday having secured an undertaking of £300m from the Treasury. 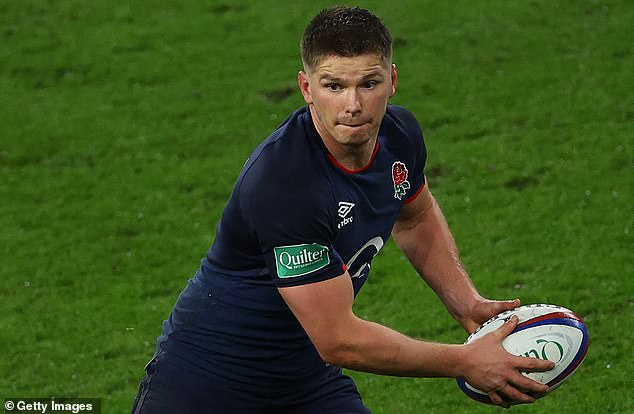 The government have made it clear throughout the pandemic that they expect professional football to solve its own financial problems, although they are expected to make funding available to help non-league clubs.

While rugby and racing are expected to gain the most funds as the country’s major spectator sports in winter other than football, there will also be assistance for a whole host of sports who have been unable to operate their venues as normal due to Covid-19.

Gyms and other leisure venues will also be eligible for government funding.

The government are also in talks with sports about resuming spectator trials after lockdown, which is due to end on December 2.

Metro Inc says its sales came in 7.4% higher in the fiscal fourth quarter.

Cardiff University student, 18, is second person in city to die 'after taking ketamine'