Controversial cashless welfare card is a failure with no evidence it stops dole recipients buying booze or drugs but trashes their self-esteem, inquiry finds

A $2.5 million government report into the cashless debit card is inconclusive on whether it reduces harm from alcohol, drugs and gambling, but has found people on the welfare cards are ashamed and embarrassed.

‘We do not believe there should be mandatory, universal application of a cashless debit card because people are on Centrelink benefits.’ 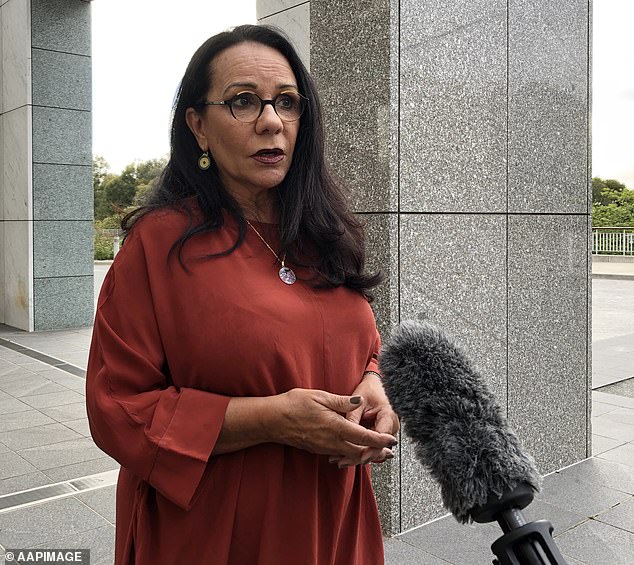 Labor MP Linda Burney (pictured) said: ‘We do not believe there should be mandatory, universal application of a cashless debit card because people are on Centrelink benefits 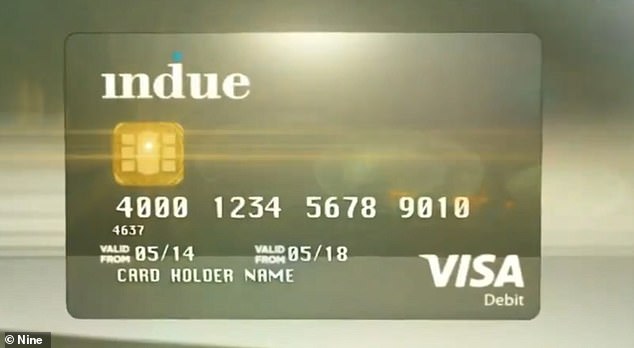 A report on the cashless welfare card system (pictured) was inconclusive on whether it reduces harm from alcohol, drugs and gambling

Social Services Minister Anne Ruston made the decision to extend the trial sites without any evidence and without waiting for the report, Ms Burney said.

Commissioned in 2018, the University of Adelaide’s report on the cashless debit card looked at whether alcohol and drug use, violence and gambling reduced during trials of the card in Ceduna, East Kimberley and the Goldfields but found no conclusive evidence.

‘In many cases we found the reality to be more complex and nuanced than can be expressed as clear cut answers,’ research head Kostas Mavromaras said in the report.

Ms Burney said the research ‘tells us nothing and is a complete waste of time’.

Greens Senator Rachel Siewert said the card is ‘racist and discriminatory’ and should be abandoned.

‘These trials were always about targeting First Nations peoples, stigmatising people on income support and those with addiction issues rather than addressing the underlying causes of disadvantage,’ Senator Siewert said.

‘The evaluation itself notes the difficulty in evaluating the so-called trials because they were never set up to be properly evaluated.’

Senator Ruston has said the continuation of the cashless debit card program is in direct response to calls from community leaders who say it is ensuring more money is being spent on essentials.

The cashless welfare card has been trialled in Ceduna, East Kimberley (pictured) and the Goldfields

Morocco: Arrest of the owner of a factory where 28 people were killed in a flood