Catalonia elections: Has the result made independence more likely? 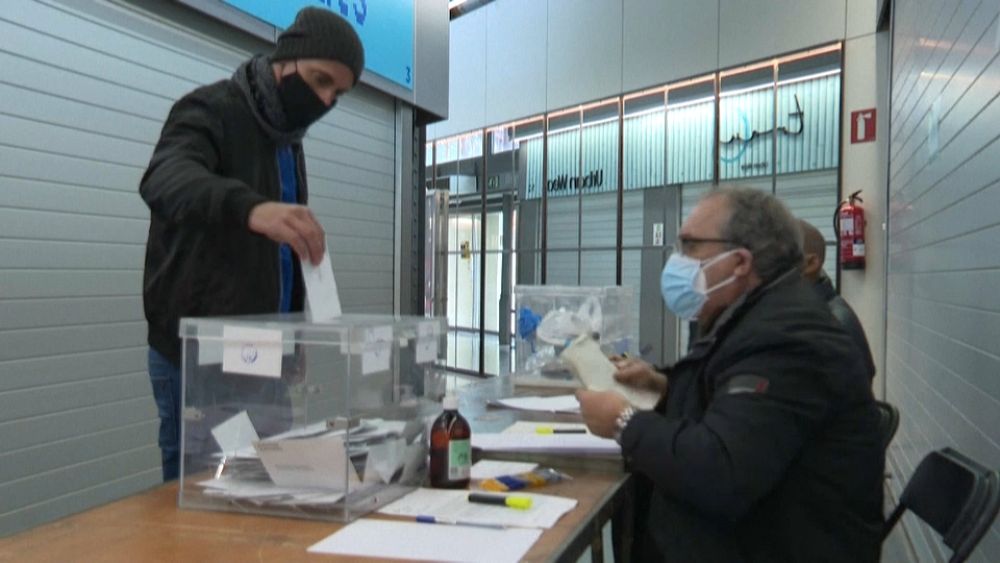 Elections in Spain”s Catalonia region have given Catalonia separatists a shot in the arm, leading to renewed calls for an independence referendum.

Three pro-independence parties secured over half of the vote in elections for the first time, winning 74 seats.

Prime Minister Pedro Sanchez’s Socialist Party won the most votes, but will probably need support from the separatists to form a coalition.

That decision will be made by Oriol Junqueras, leader of the Republican Left of Catalonia, who is currently serving a 13-year prison sentence for his part in the 2017 secession attempt.

The far-right to Vox party also managed to enter a regional parliament for the first time.

Spain’s foreign minister, Arancha Gonzalez Laya, told Euronews that the result would not change the government’s position on Catalan independence.

“What the Spanish government has been saying is that it understands that there are different sentiments within the Catalan people,” Laya said.

“The reality is that in Catalonia, society is divided and there is no unilateral recipe that would resolve the differences that divide Catalans. The only way forward is dialogue.”

Toni Rodon, a political scientist at Pompeu Fabra University, said that Sunday’s election opened “a new avenue for the pro independence parties and also for or for Catalonia.”